Inklings, a lemmings-style puzzle game is now out on Linux 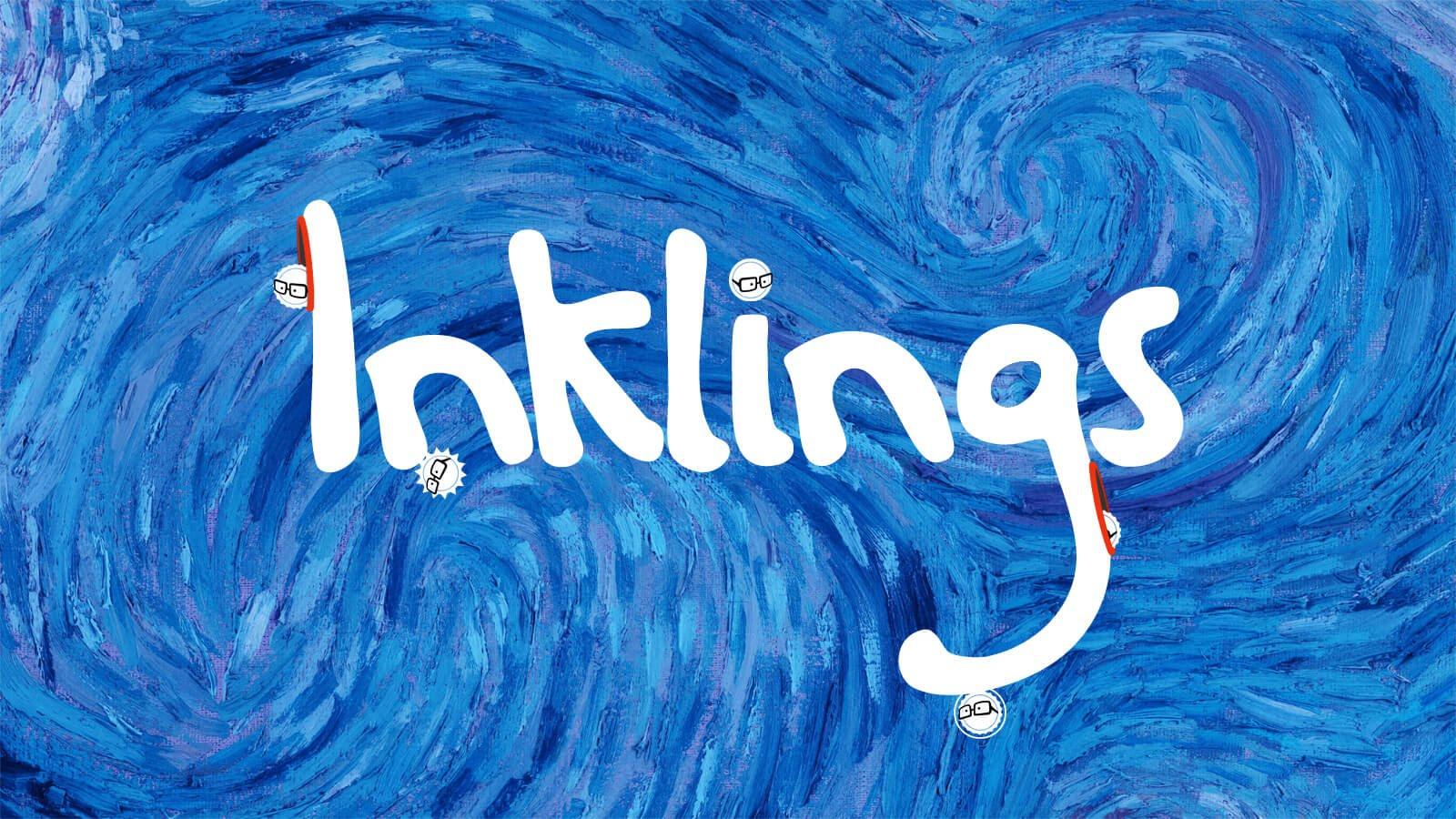 The developer told me that himself and his brother developed it, while their mother had a hand at the level paintings.

I've tested it out for a bit, as the developer sent in a key and I haven't come across any problems. It's quite a nice game, but it is rather simplistic visually.

It's not really hard at the start, but as usual looks are utterly deceptive here. The later levels do of course get more and more challenging, even some of the earlier levels had me stumped for a while.

It is quite relaxing with the ambient music and it's fun to see more developers try a lemmings-like approach as I adored that game on the Amiga when I was a young lad.

Check it out if you like a challenge. Article taken from GamingOnLinux.com.
Tags: Indie Game, Puzzle, Steam | Apps: Inklings
0 Likes
We do often include affiliate links to earn us some pennies. We are currently affiliated with GOG and Humble Store. See more here.
About the author - Liam Dawe

View PC info
If there's a developer out there that feels like updating the official Lemmings for the 21st century they'd have my money in a heartbeat, I'll be grabbing inklings asap though. :D
0 Likes

Quoting: lucifertdarkIf there's a developer out there that feels like updating the official Lemmings for the 21st century they'd have my money in a heartbeat, I'll be grabbing inklings asap though. :D

It didn't appeal to me, but maybe you would like Flockers?
0 Likes

View PC info
+1 for Pingus; it's a pretty close clone of Lemmings, with little penguins, of course.

View PC info
You know what this reminds me of? World of Goo. World of Goo beat the wave of small games. If World of Goo came out now, I wouldn't want it. But back then, it was super neat. Of course, I'm only speaking for myself. There are a lot of games these days. I can't play all the good ones, let alone all of them period.
0 Likes

Quoting: 14You know what this reminds me of? World of Goo. World of Goo beat the wave of small games. If World of Goo came out now, I wouldn't want it. But back then, it was super neat.

I probably wouldn't buy it from sight now, but it would be still worth it I think.
BTW, this is what I'm using steam reviews for: If a game got over 90 or even over 95, I take a second look.
World of Goo has 93%.
0 Likes
While you're here, please consider supporting GamingOnLinux on: