Insurgency: Sandstorm is looking real good in the latest videos, Linux version should come in the first couple updates

Insurgency: Sandstorm [Steam] is the new tactical FPS from New World Interactive that will be coming to Linux. There's new videos out to show it off and we have an update for you about Linux support.

UPDATE: The original Insurgency [Steam] is free-to-keep for the next 48 hours. Owners of the original will also get 10% of the final price of Insurgency: Sandstorm!

Firstly, check out some of their recent "raw" PvP gameplay: 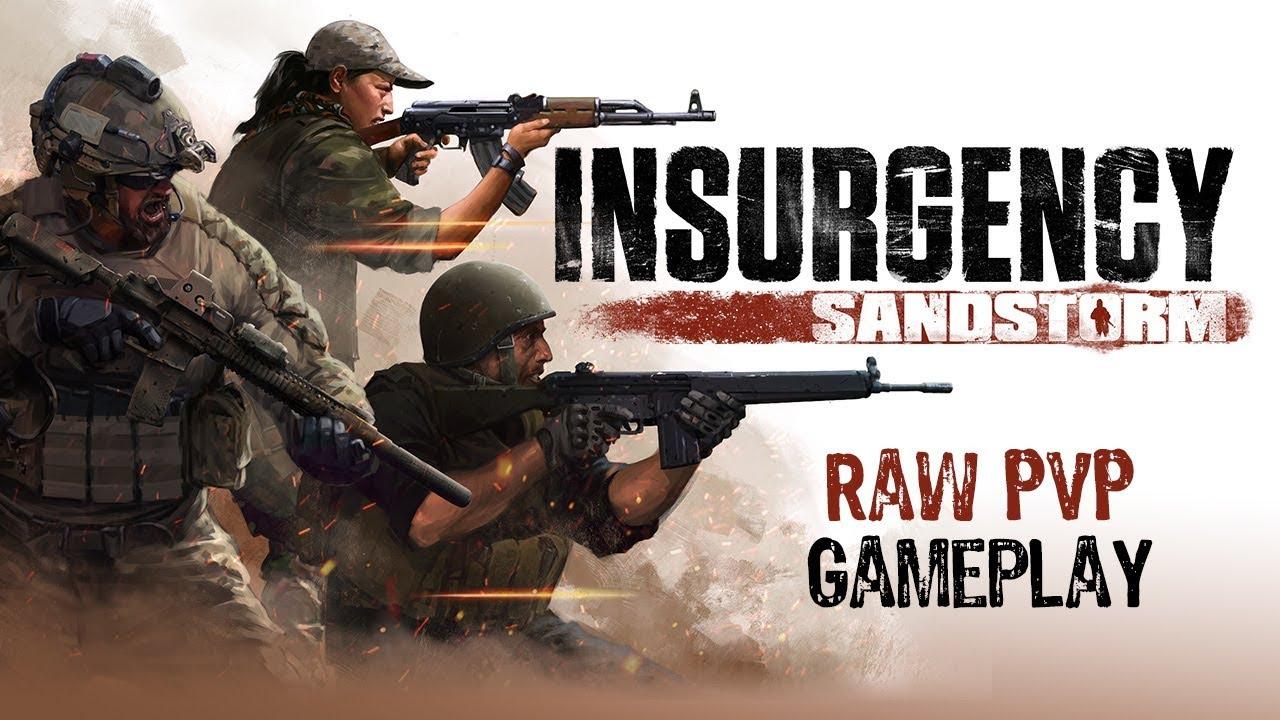 They also did a livestream to show it off and talk about it, see that video here. If your ears are after a treat, also check out this video where they show off some of the sound design.

It's looking like it's going to be pretty intense, I'm certainly quite excited to give it a go. We truly don't have enough shooters like this on Linux, whereas on Windows they're swimming in them.

In regards to the current status of a Linux version, here's what they told me today in their Reddit AMA (Ask me anything):

We're hoping to have a Linux client sometime inside our first couple content updates. We included Linux support for Insurgency + Day of Infamy and want to continue to support that community. We'll keep you updated as we get closer to release.

That's at least a bit clearer than when we spoke to them last time. I asked a follow-up question to see if they though the Linux build would be this year, they said this:

We don't have any announcements regarding when exactly Linux or Mac support is coming, but we are committed to including it post release. We are focused first on getting Windows PC where it needs to be, and also need to allocate resources to console.

The fact that they're committed to continuing to put out Linux versions, is really quite awesome. I've had a lot of fun with the original Insurgency and Day of Infamy, both of which work pretty good overall (despite a few minor annoyances).

Will you be grabbing it when it releases for Linux?

Article taken from GamingOnLinux.com.
Tags: Action, FPS, Steam, Unreal Engine, Upcoming
28 Likes, Who?
We do often include affiliate links to earn us some pennies. We are currently affiliated with GOG, Humble Store and Paradox Interactive. See more information here.
About the author - Liam Dawe

I am the owner of GamingOnLinux. After discovering Linux back in the days of Mandrake in 2003, I constantly came back to check on the progress of Linux until Ubuntu appeared on the scene and it helped me to really love it. You can reach me easily by emailing GamingOnLinux directly.
See more from me
The comments on this article are closed.
29 comments
Page: 1/3»

QuoteWill you be grabbing it when it releases for Linux?

Yes, if the game is good enough and the port itself will work fine.
1 Likes, Who?

QuoteWill you be grabbing it when it releases for Linux?

This one is almost at the top of my wishlist!

View PC info
I'll be grabbing a copy as soon as it's available.
0 Likes

View PC info
er.. guys.. I think someone must point out that the "old" insurgency game is right now free on steam
5 Likes, Who?

View PC info
Oh yes! This is an insta-buy for myself.
0 Likes

SadLer.. guys.. I think someone must point out that the "old" insurgency game is right now free on steam

I've added this as an update the article - magic find. Completely superb game too. Incredible that they're doing a freebie that not only gives you the game but also gives you a discount on the next big thing!
4 Likes, Who?

SadLer.. guys.. I think someone must point out that the "old" insurgency game is right now free on steam

I've added this as an update the article - magic find. Completely superb game too. Incredible that they're doing a freebie that not only gives you the game but also gives you a discount on the next big thing!

Added an update to the update to update everyone on their latest reply.
3 Likes, Who?

Good to hear! I will probably wait a bit. Have a few things I want to get first, but I am glad they are going to keep supporting Linux. They weren't entirely sure at some point because they switched to a new engine.

View PC info
It looks just like the first one, which is nice! It is a good game.
0 Likes