At E3, a new trailer for Insurgency: Sandstorm [Official Site] was shown off and it looks really quite gorgeous. The developers told me Linux is still planned too.

Check it the trailer: 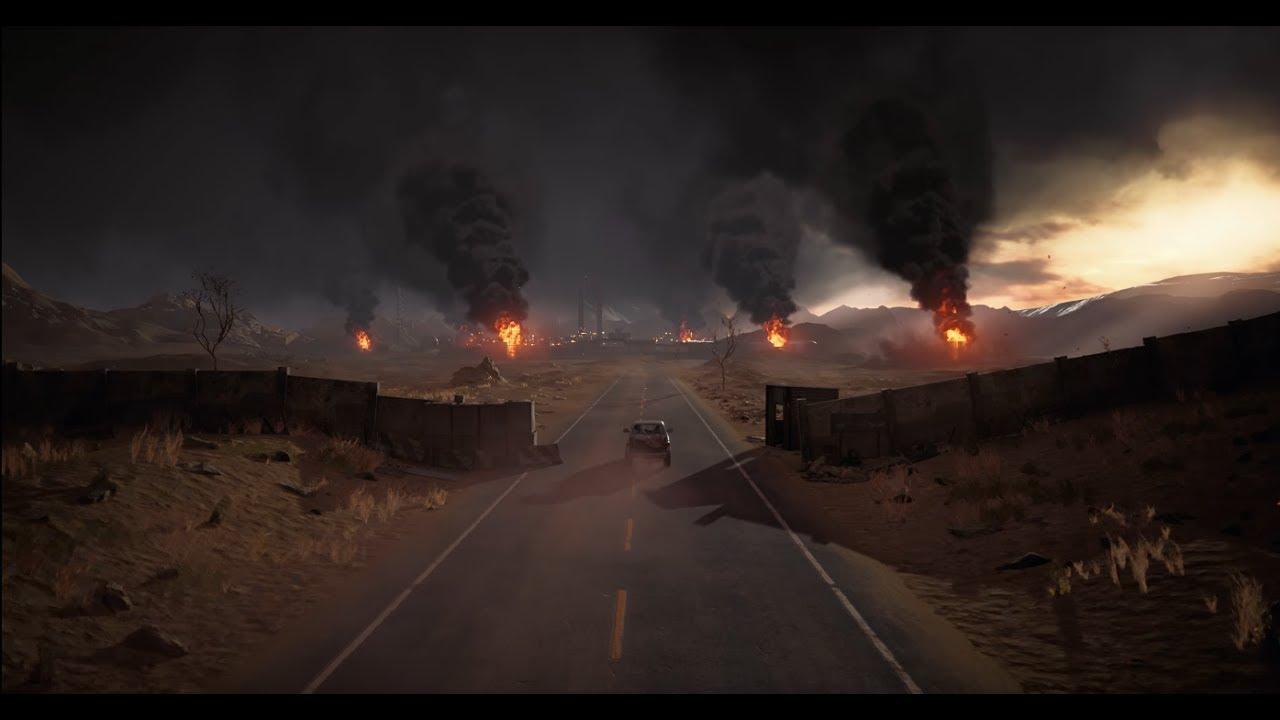 And the confirmation I just got when asking about Linux:

Insurgency is a pretty great FPS and it sits proudly in the list of very few realism based shooters available for Linux. Insurgency: Sandstorm builds upon their ideas, but expands on it greatly.

It will have a full campaign mode which can be played solo or in co-op, here's what the developers said about the story:

QuoteIn Insurgency: Sandstorm’s Story Mode, players will travel as a party cut off from support across a war-torn landscape on a new mission that is deeply personal.

The trailer is narrated by one of the main characters in the game, a U.S. Army veteran turned volunteer soldier, who finds himself on an unexpected journey alongside a female fighter native to the region and a few other characters yet to be introduced. Their objectives have aligned, and their vision of the war blurred as it touches each of them in different but converging ways.

Damn, I'm terribly excited to give this one a go! Are you looking forward to it?

View PC info
meh. i dont need a story. just a new insurgency with tough coop gameplay, maybe orientated on the players behaviour.
in times of call of duty this story-graphics look like from 2007
0 Likes

View PC info
Storyline coop is the best coop! I'm so totally getting this for that alone.
2 Likes, Who?

View PC info
Insurgency is a must-buy for every Linux gamer :)
0 Likes

Quoting: Sil_el_motin times of call of duty this story-graphics look like from 2007

This is an indie studio with resources not even close to Activision.
10 Likes, Who?

Spyker 17 Jun, 2017
I'm glad they add a solo and coop story mode.
I don't like all those soulless multiplayer shooters, where all you do is fragging others.
Multiplayer only games are good for e-sport but not for me.

View PC info
A proper multiplat release? Not ported by a middleman as an afterthought?
1 Likes, Who?

View PC info
Looks cool. Story playable in Coop is pretty neat. And also great to have a female protagonist.
2 Likes, Who?

Quoting: BeamboomStoryline coop is the best coop! I'm so totally getting this for that alone.

Yep, that wins me over too.
0 Likes
1/2»
While you're here, please consider supporting GamingOnLinux on: