The developer of WOUNDED, Workbench Entertainment, has confirmed that a Linux version of their short and intense horror title is on the way.

As usual, someone asked on their Steam forum if it was going to release for Linux. The developer replied with "Definitely! Linux is coming in the upcoming updates.", you can't get much clearer than that!

Wounded is a brief horror game project with a simple story, made after two failed crowdfunding campaigns. The goal of this game is to bring you that old indie horror vibe back from where it all started.

You control Tim, an estranged father desperately trying to find his lost daughter, Lisa. His journey is tough and upmost challenging, through a world filled with paranoia, fear, anxiety and terror around every corner! 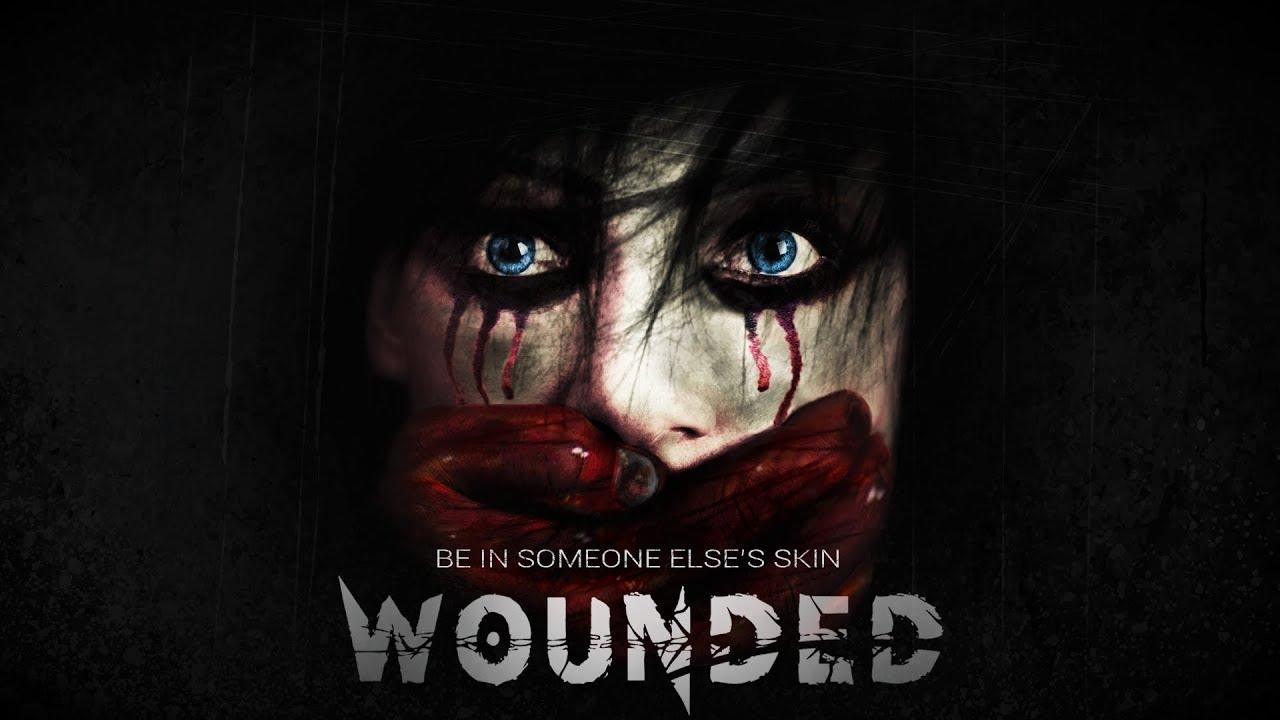 It seems players are torn on it, with it sat on a Mixed overall rating. Considering their crowdfunding campaigns failed, it looks like they did a good job though. Going by the trailer, it certainly looks like it has a rather thick atmosphere.

View PC info
"A Linux version is headed to Linux".
You might want to rephrase that ;)
0 Likes

Quoting: TheSHEEEP"A Linux version is headed to Linux".
You might want to rephrase that ;)

Thanks, fixed, in future "For spelling, grammar and other corrections to our article—click here"

View PC info
This really gives me a "Clive Barker's Silent Hill" vibe; hopefully it can live up to at least one of those connections!
Also, I have to wonder if licensing a Wham! track is really worth it on an indie budget?
0 Likes

, super excited about this one, now that it will come to Linux (added to wishlist)
0 Likes
While you're here, please consider supporting GamingOnLinux on: