Interactive thriller 'Daemon_9' to release next week with Linux support

This looks really quite interesting, blurring the lines between a movie and a game to create an interactive thriller. Daemon_9 from developer Curio Productions will release with Linux support on October 31st.

The trailer, although freaky, doesn't really give you a good idea of the gameplay. 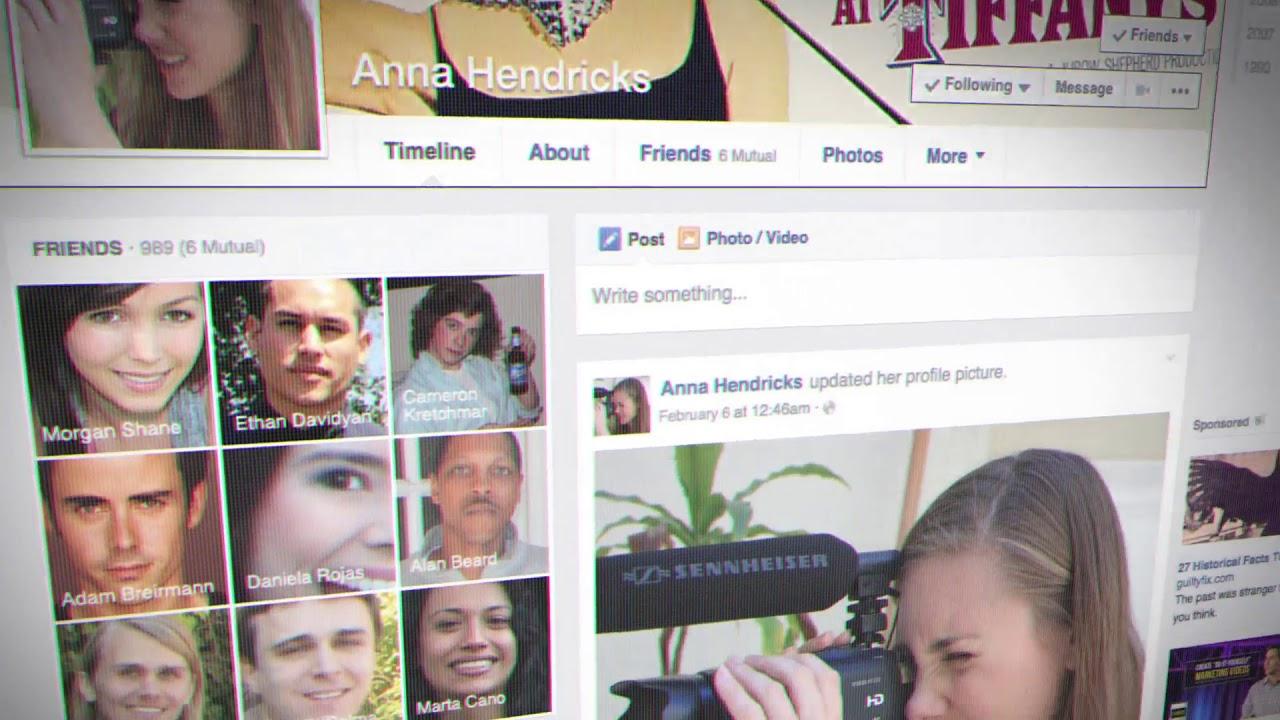 The developer says it's not a movie or a game, claiming it's a bit of both. They say it's "like a horror movie inside an escape room that puts YOU in the heart of the story".

It will feature full-motion video, graphics images and brain teasers to create an experience that not many developers go for. I'm quite curious to see what it's like as it sounds promising and I'm always keen to see more games make use of FMV, but they can easily end up quite naff.

View PC info
Sounds like a similar idea to The Bunker and Late Shift which I enjoyed on Xbox. I might be interested in this one
0 Likes
While you're here, please consider supporting GamingOnLinux on: