Interloper is a small scale real time strategy that recently released for Linux, and it managed to capture my interest for being a bit different. The game was voted-in from Greenlight and I'm pretty happy about that! 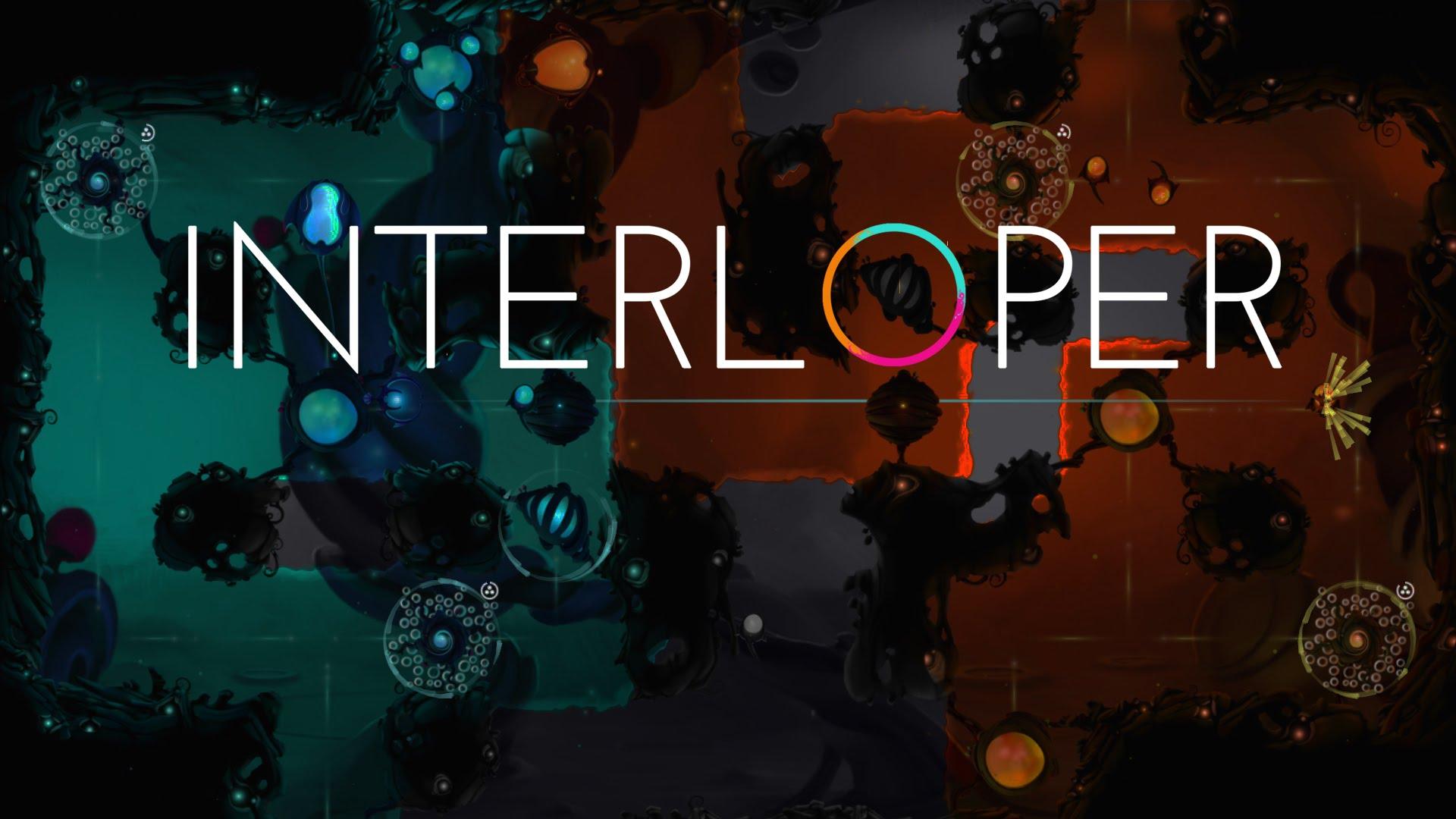 Interloper is an online multiplayer real-time strategy game with matches that take only 5 minutes. Instead of destroying your opponent, you win by claiming domain. By predicting your opponent's movements, you corner them to claim the entire map.

The official description is about as on-point as you can get, and it is a very stripped down strategy game. I don’t mean that in a harsh way, it’s a very solid and interesting take on the strategy genre.

I'm very much used to strategy games of building up a base, and sending in big waves of units, so this was a little different for me. While you do get to build units, it’s not quite in the traditional sense. You capture power blocks and little buildings that gradually spawn units, so it takes the need to build resources out of the picture, apart from those power blocks of course. I like it, as there’s zero micromanagement needed.

It does have a few unique features about it too, like your main unit being able to phase through other units without being able to do anything, and combining two attacking units at a “foundry” to create a defender that has more health and no attack.

It’s one of the few games that actually makes the tutorial quite interesting, and a pleasure to learn about the different units. From the Sniper shooting right down a corridor, to a Destroyer which can hit twice in a row. The design is just great, as each unit has a specific purpose, and it's well balanced.

It’s an easy to learn strategy game, as it’s quite basic on the top, but it’s going to be very hard to master it. I actually found the later level in the tutorial a little difficult when it threw it altogether.

Final Verdict: I really quite like it, and I think all real time strategy fans should give it a go. I think it delivers a good balance of minimalism and fun at the same time, wrapped up in some beautiful graphics.

Check out Interloper on Steam now.