By Liam Dawe - 29 March 2016 at 11:09 am UTC | Views: 4,698
Interstellar Marines the good looking, but troubled Early Access FPS have received an update with a few new features. 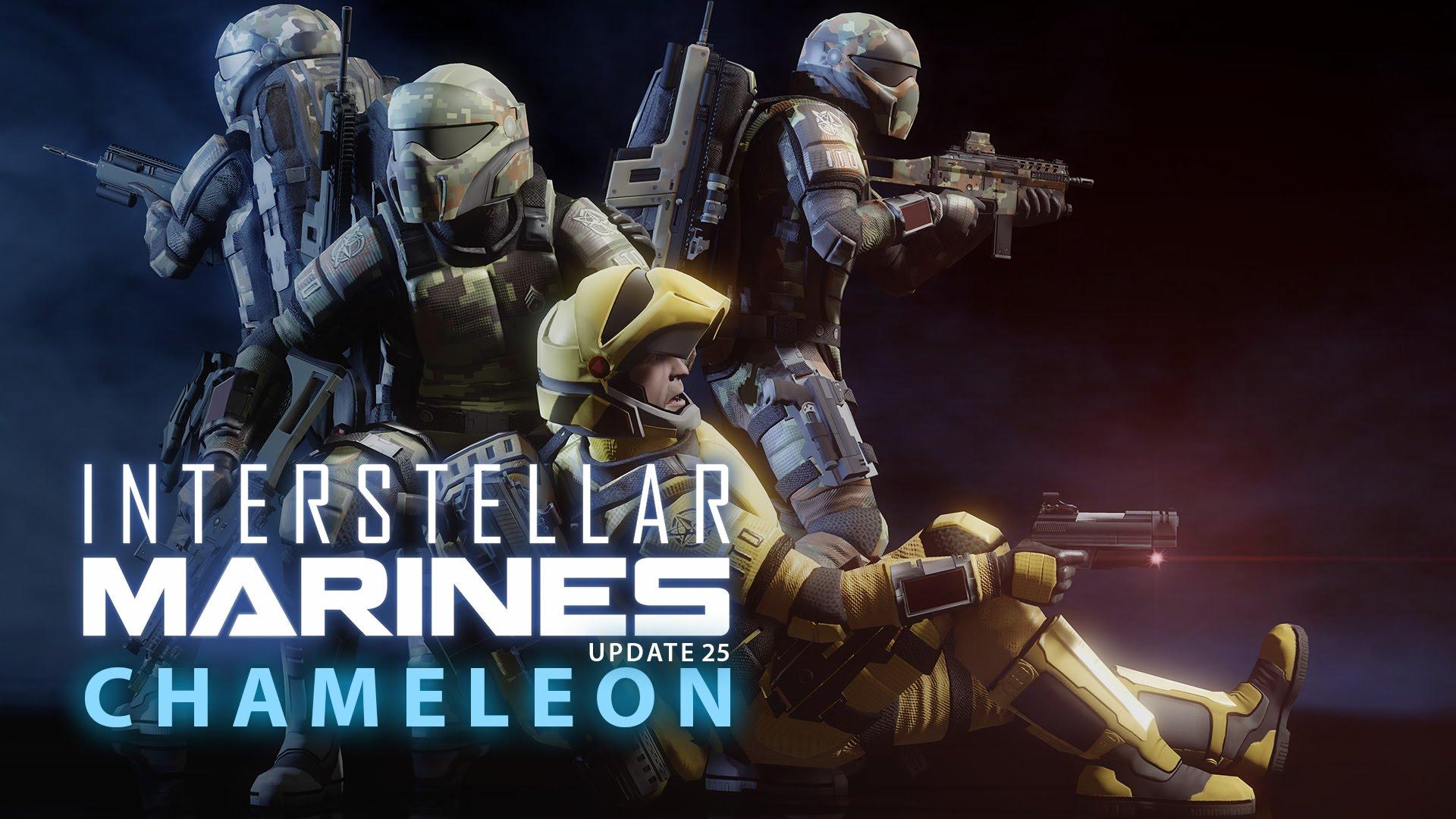 YouTube videos require cookies, you must accept their cookies to view. View cookie preferences.
Accept Cookies & Show   Direct Link
It has a new main menu, you can unlock skins with points earned during online gameplay, you can now vote for map and game-mode during online play.

They have also renamed Hell Week to Wargames and added a new game mode called Scavenge.

They have also updated the introduction mission with various improvements.

It's a shame the development has been all over the place. I hope they find a publisher or investor that will help them get back on course. They seem to have totally lost focus and switched to a lot of online features, rather than the single-player and co-op originally talked about:


QuoteWe’ve been taking a critical look at the inertia and general challenge of surviving in Early Access and decided to find and team up with an indie-friendly publisher moving forward to improve our development capabilities. Meanwhile, there will be updates, missions, and new game modes as often as we can make them while we search for the right partner to help realize our ambitious vision for Interstellar Marines.

The major problem for me is the Hell Week/Wargames are timer-based, so you can only join in at certain times. With their already small community it just ruins it. Article taken from GamingOnLinux.com.
Tags: Early Access, Action, FPS, Steam
0 Likes
Share

View PC info
Oh yes, I love too much this game and the developers, always giving that care for the community.
It only they've to fix some performance, I got a GTX 960 and in some parts the game still lags. Out of that it is awsome.

View PC info
It's a real shame, they had such grand plans for Single Player and if they never actually complete this aspect of the game it will probably be consigned to my dustbin. It has a lot of promise, although the current standalone Single Player missions have me concerned that while they have created a really impressive world, the story is a bit thin and the gameplay therefore suffers, feeling a bit clinical.
0 Likes
Swiftpaw 29 Mar, 2016

View PC info
The menu always did need more love. It's now less confusing I think and a definite improvement provided they juggle a few things around and fix a few bugs with it.

The game shows a lot of promise. They really need to add LAN play for co-op so you're not all having to connect to a remote server for just playing a local game.
0 Likes
While you're here, please consider supporting GamingOnLinux on: