Interstellar Transport Company seems like an interesting mix on the logistics simulator genre, taking you away from roads and trucks and into space.

It recently released on May 24th and it included full Linux support! Have a look at their brand new trailer: 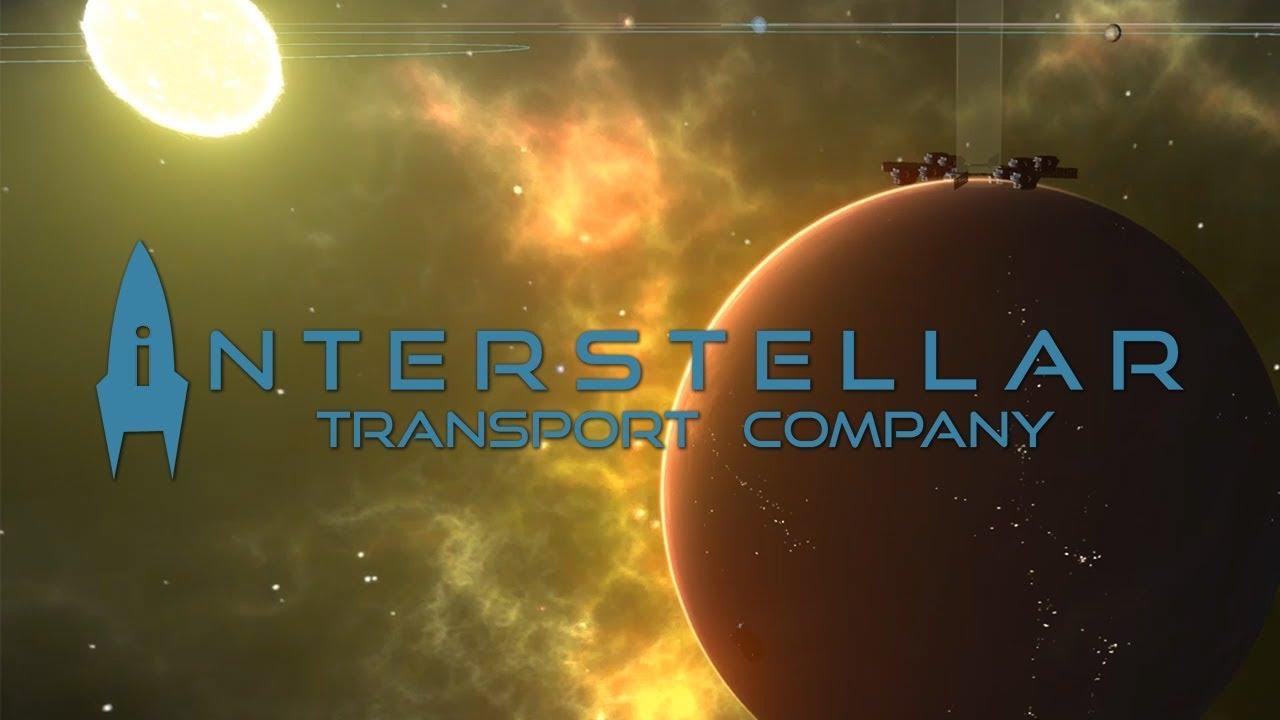 While it does have quite a few positive reviews, a theme with the feedback from negative reviews and forum posts I've seen is the poor UI and the learning curve. The developer, MT Worlds, hasn't been sitting on their hands though with a patch out already to fix up some issues and they have a tutorial video that may help. Honestly though, if they're repeatedly telling people to watch a 30-minute tutorial video they really have some improvements to do.

They've also announced over fifteen thousand copies have been sold, thanks to that they have enough resources to continue improving it so hopefully they can sort out that learning curve.

You can find Interstellar Transport Company on Steam, it's on sale with 10% off until May 31st.

We do often include affiliate links to earn us some pennies. We are currently affiliated with GOG and Humble Store. See more here.
About the author - Liam Dawe
I am the owner of GamingOnLinux. After discovering Linux back in the days of Mandrake in 2003, I constantly came back to check on the progress of Linux until Ubuntu appeared on the scene and it helped me to really love it. You can reach me easily by emailing GamingOnLinux directly.
See more from me
Some you may have missed, popular articles from the last month:
The comments on this article are closed.
3 comments
Purple Library Guy 28 May, 2019
Looks interesting, although I might hold off a little while to see if that learning curve gets tapered a bit.
0 Likes

View PC info
Looks cool, I watched the tutorial and bought it as I love complex economy games. However, there's a literally BIG issue with planet selection cursor, reported here. Unfortunately, this has been reported long ago and still not fixed. Hope I provided enough information to change that.
0 Likes