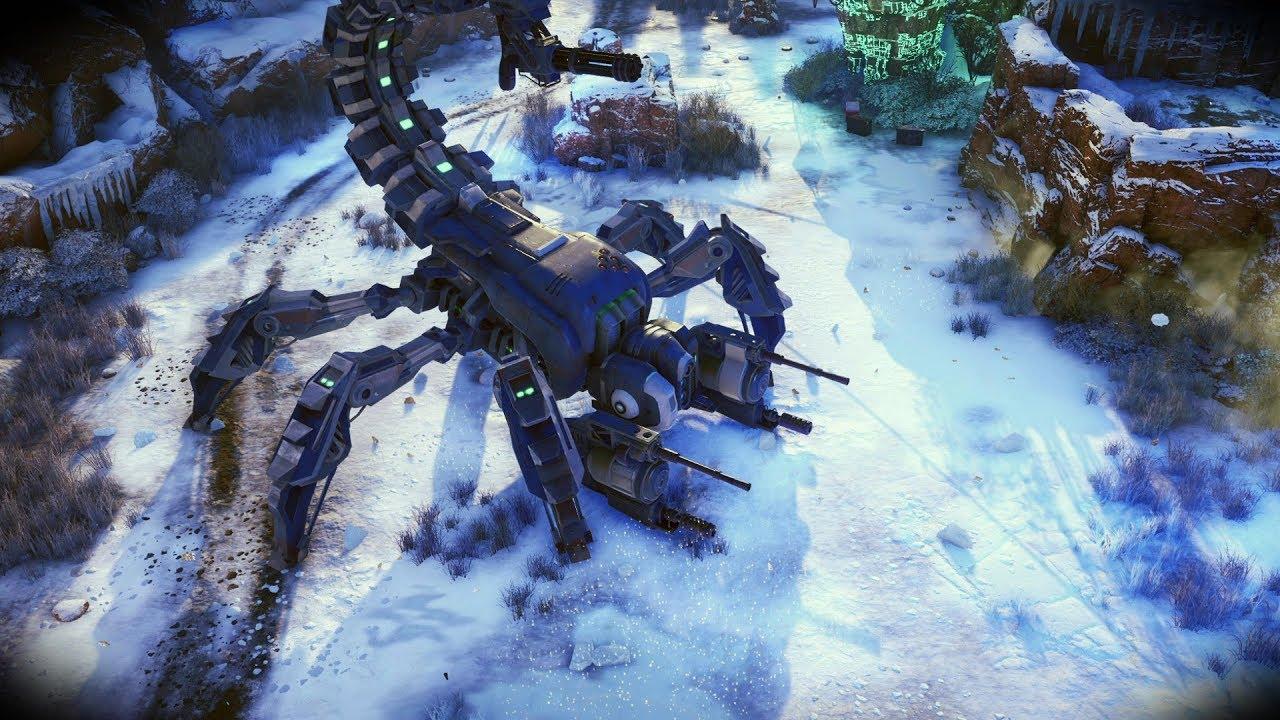 It's just an all around weird time right now, we all need to find our feet first, and I don't think blaming delays on people being "lazy" or what-have-you is a good idea. I mean, it nearly never is, but currently even less so.
2 Likes, Who?
1/3»
While you're here, please consider supporting GamingOnLinux on: