InXile Entertainment announced Wasteland 3, will use crowdfunding on fig

InXile Entertainment [Official Site] have formally announced that Wasteland 3 is a thing and it will go to crowdfunding site Fig to secure development funding. 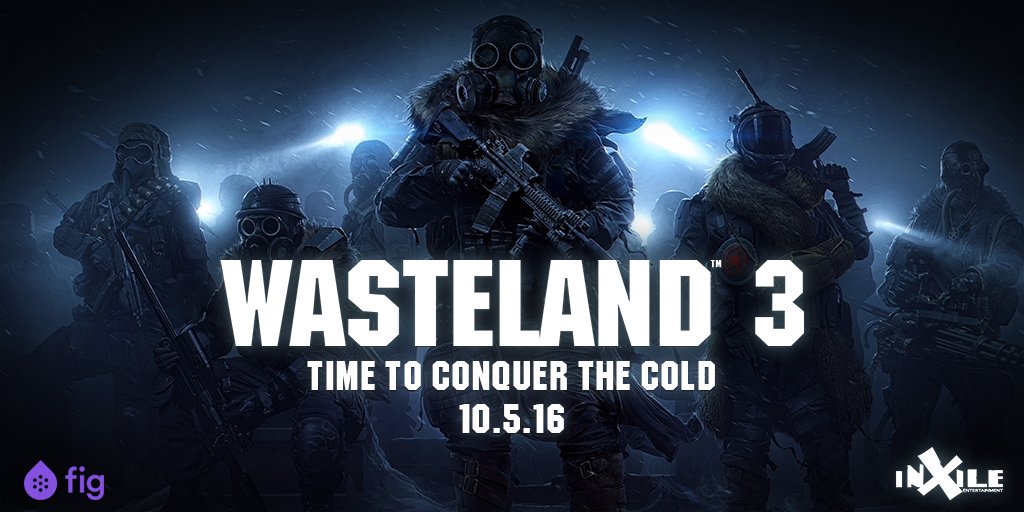 It's true: #wasteland3 is coming! Revamped combat, vehicles, and a frozen campaign for both solo and multiplayer! Back us @PlayFig Oct 5! pic.twitter.com/0bIASnsgp4

I'm going off their twitter and other sites for the main info right now, as it seems we are still not on InXile's press list.

It is already confirmed to have Linux support, along with multiplayer, vehicles, and some form of base building.

Features (Thanks for actually posting the Press Release Kotaku)
- A party-based role-playing game, with a renewed focus on our trademark complex story reactivity and strategic combat.

- By including vehicles, environmental dangers, and a revamped, more fluid action system, we are evolving on Wasteland 2's deep tactical turn-based combat and unique encounter design.

- Play by yourself or with a friend in story-driven synchronous or asynchronous multiplayer. Choices open up (or close off) mission opportunities, areas to explore, story arcs, and tons of other content.

- Your Ranger Base is a core part of the experience. As you help the local people and improve your Ranger Base, quests and narrative will force you to make decisions on how to lead.

- The game will be set in the savage lands of frozen Colorado, where survival is difficult and a happy ending is never guaranteed. Players will face difficult moral choices and make sacrifices that will change the game world.

- Wasteland 3 will feature a deep and engaging story utilizing a newly-revamped dialog tree system from the celebrated writers of Torment: Tides of Numenera

- Simultaneously releasing to Windows, Mac, Linux, PlayStation 4 and Xbox One

They also sent out some promotional images, but these are prototype images and do not represent what the game will actually look like: 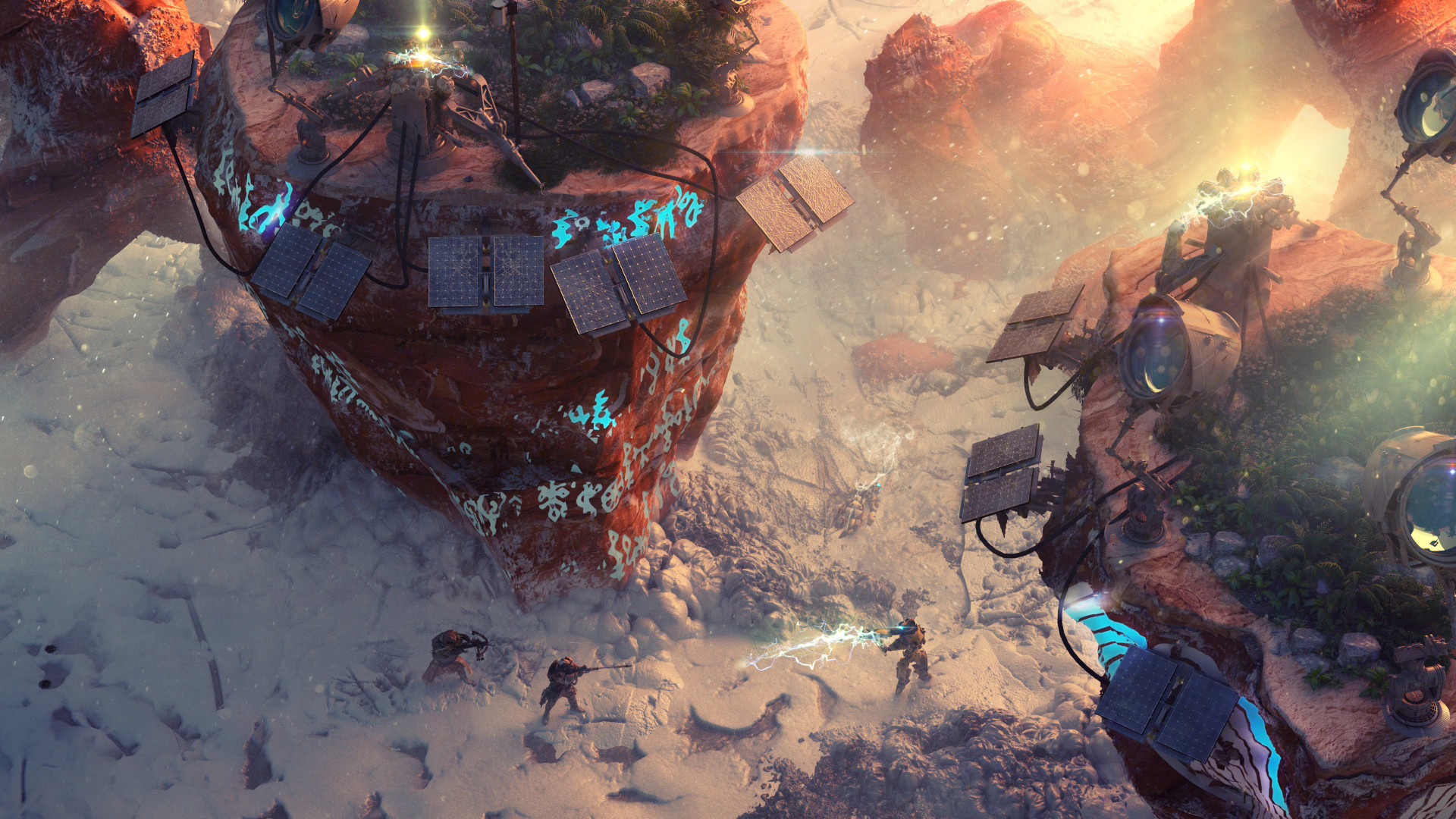 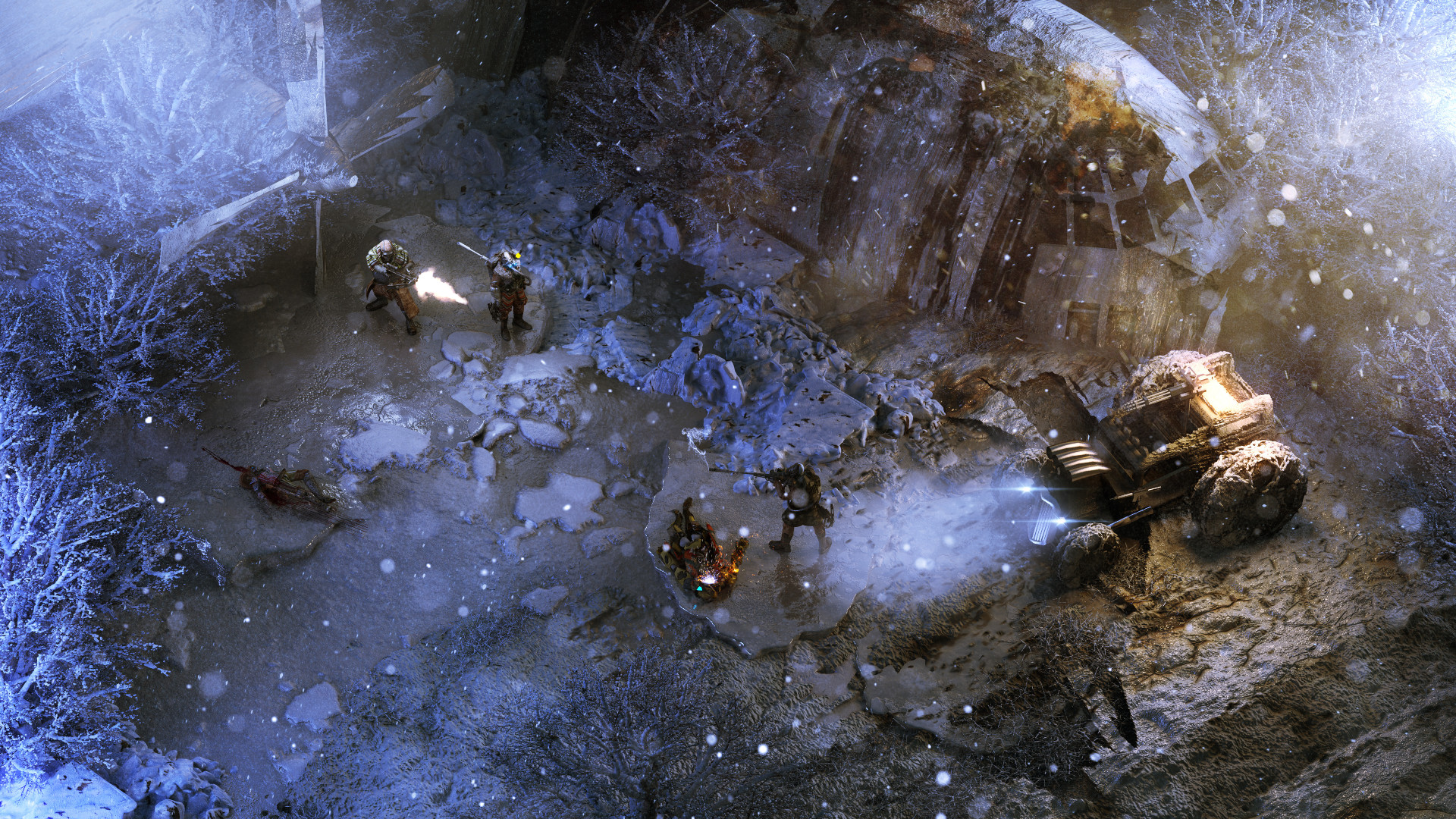 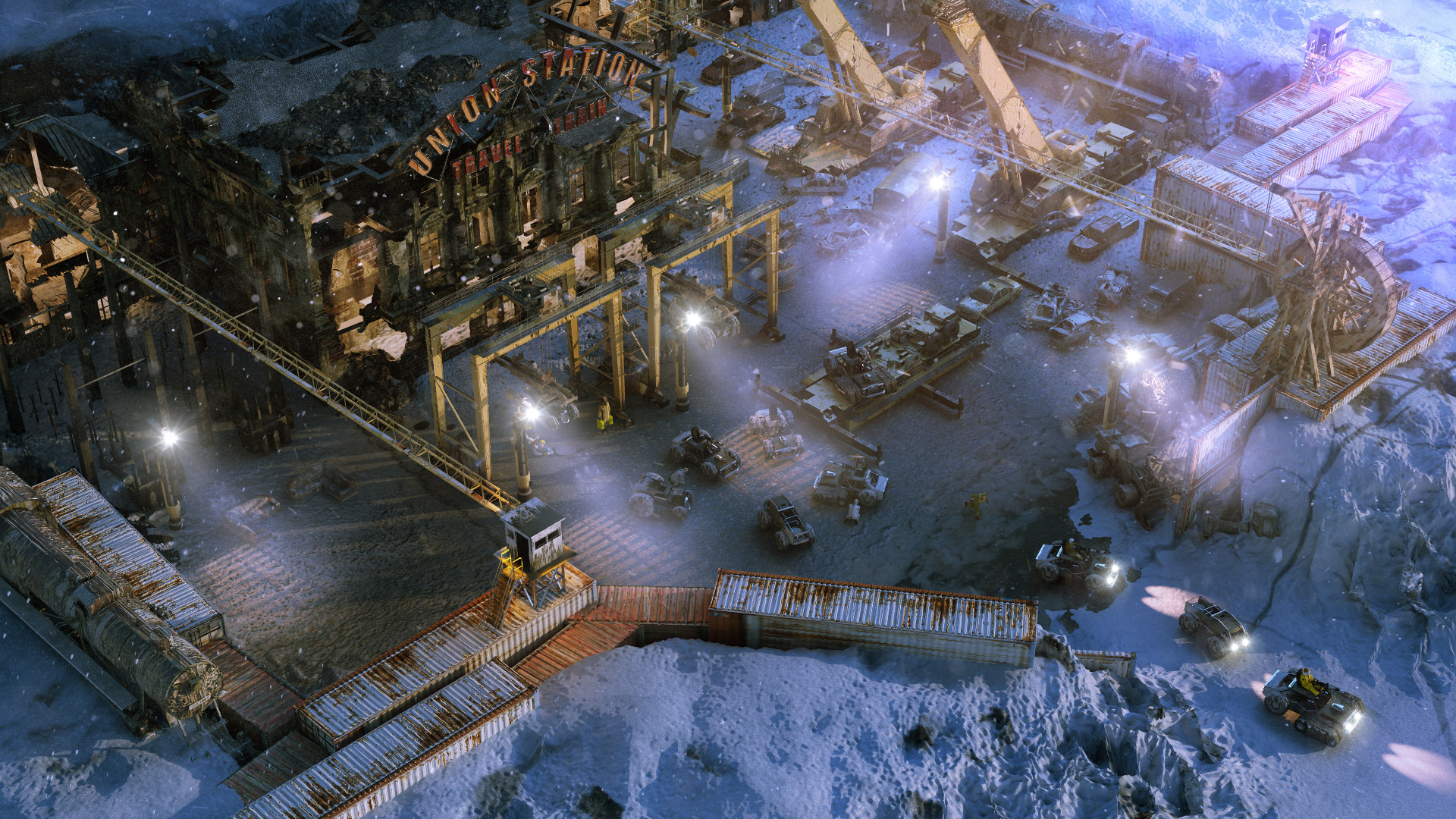 View PC info
That reminds me: I still need to play Wasteland 2. I started it, got about half-way, then suspended it for a bit (RL, other games) and suddenly, there was a Director's Cut. So I need to restart from scratch there. :)
0 Likes

Quoting: DrMcCoyThat reminds me: I still need to play Wasteland 2. I started it, got about half-way, then suspended it for a bit (RL, other games) and suddenly, there was a Director's Cut. So I need to restart from scratch there. :)

I suppose you will have plenty of time for doing that - they haven't even started the fundraiser yet. This game is likely years off. :D
2 Likes, Who?

Quoting: DrMcCoyThat reminds me: I still need to play Wasteland 2. I started it, got about half-way, then suspended it for a bit (RL, other games) and suddenly, there was a Director's Cut. So I need to restart from scratch there. :)

This is pretty much me too, although I was probably something less than half-way. I installed the Director's Cut after reading this...
0 Likes

View PC info
will buy on release, i loved wasteland2 even if it was a buggy mess
0 Likes

View PC info
Loved Wasteland 2. Will buy on release, will not crowdfund.
4 Likes, Who?

View PC info
Those pictures are gorgeous. I hope the game will be at least as beautiful.

That said, I am more into RTS (eagerly waiting DOW II), but I might have misconceptions about Wasteland, I never got around to play it.
1 Likes, Who?

View PC info
Fig? Isn't that one of those nearly illegal stuff that was widely criticized?
4 Likes, Who?

Seriously, Paypal has no competition when it comes to international payments.
0 Likes
1/3»
While you're here, please consider supporting GamingOnLinux on: