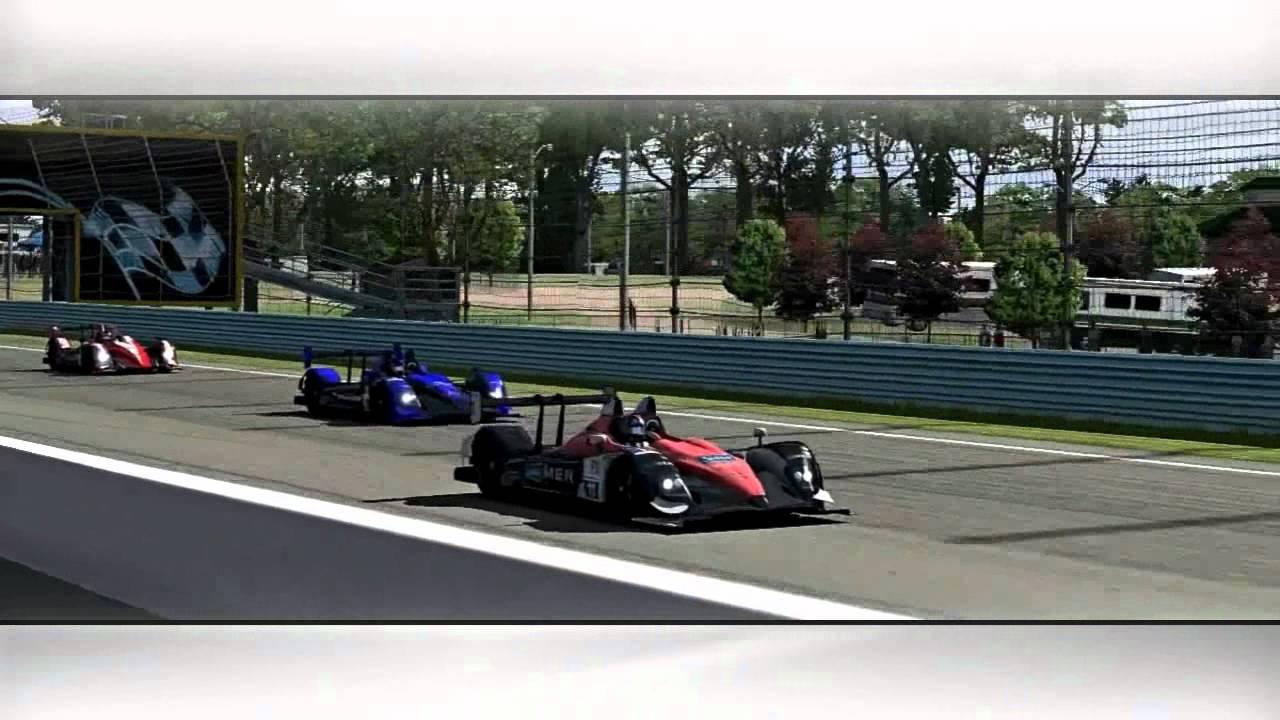 What are your thoughts? This is after I did an editorial recently on Wine porting. Article taken from GamingOnLinux.com.
Tags: Editorial, Racing, Simulation, Wine
0 Likes
Share

We do often include affiliate links to earn us some pennies. We are currently affiliated with GOG and Humble Store. See more here.
About the author - Liam Dawe
I am the owner of GamingOnLinux. After discovering Linux back in the days of Mandrake in 2003, I constantly came back to check on the progress of Linux until Ubuntu appeared on the scene and it helped me to really love it. You can reach me easily by emailing GamingOnLinux directly.
See more from me
Some you may have missed, popular articles from the last month:
The comments on this article are closed.
5 comments
Valczir 13 Sep, 2013
I'm not sure.  I like it when people provide an officially-supported linux "version", even if it uses Wine.  I mean, why not?  Wine is (effectively) just a set of libraries.  There's a bit of a translation layer, there, but it's not that much different than using SDL or something (which also has a bit of a translation layer to underlying libraries, dependent on the platform it's compiled on).

Liam Dawe 13 Sep, 2013
View PC info
It's a lot different to using SDL, SDL games are able to communicate with Steam (just using Steam as an example since iRacing want to get onto Steam) while a Wine game won't be able to for example.

This is what a Steam developer has actually stated before, cannot find the link to it though sadly.
0 Likes
Valczir 13 Sep, 2013

Quoting: Valczirbut Dark Souls II may push me over the edge.  If I can't get it to run in Wine ... I may actually make a windows partition just for that one game.  It kind of depends on what the verdict is when it comes out.

Daemon souls and Dark Souls, both played in the PS3 so probably gone stick to that for Dark Souls 2.  I can't remember any game where I cursed more about my mistakes, turned of the system more frustrated but always came back, they are unforgiving but they are brilliant :)
0 Likes
While you're here, please consider supporting GamingOnLinux on: