Iratus: Lord of the Dead, a dark challenging turn-based RPG is coming to Linux

Here's one from a recent successful Kickstarter we missed! Iratus: Lord of the Dead [Official Site] is a dark and challenging turn-based RPG and it's coming to Linux.

It was funded on Kickstarter last month, with nearly 600 backers pledging over $20K to help make it happen. Linux support wasn't actually mentioned directly on the Kickstarter, however, they said in their comments section "we will release Linux version in the future for sure"—great! Linux is also listed as a platform in their FAQ discussion post on Steam.

I also love how their official press page says "PC (Windows, Linux), Mac". Nice to see a better use of the term PC… 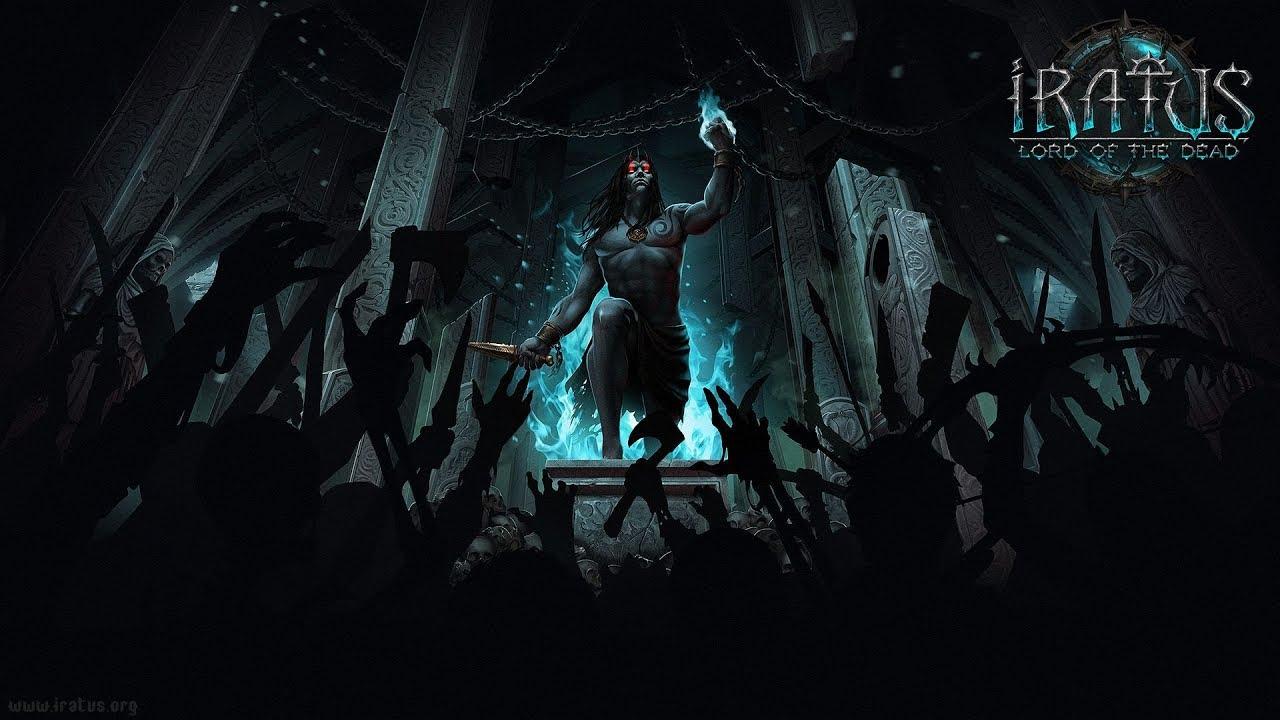 As you might think from the graphical style, it's inspired by Darkest Dungeon and Dungeon Keeper. Here's what they say about it:

An inversion to the classic heroic tale, Iratus: Lord of the Dead lets players use fallen foes to create fearsome monsters for their personal army. With a heavy focus on strategic combat, Iratus is a complex and rewarding experience for those with dubious ethics and a love of dark fantasy. Brought to you by Unfrozen Studios, a newly formed studio of industry veterans who worked on the games such as the Disciples franchise.

I've asked the developer if the full release will include the Linux version. Will add a quick update here when they reply.

It will be available on Steam sometime in October.

Article taken from GamingOnLinux.com.
Tags: Indie Game, RPG, Unity, Upcoming
9 Likes, Who?
We do often include affiliate links to earn us some pennies. We are currently affiliated with GOG, Humble Store and Paradox Interactive. See more information here.
About the author - Liam Dawe

qptain Nemo 4 July 2018 at 11:39 am UTC
View PC info
I really hope it brings its own take on the DD-style design and balance. And gosh, I sure hope it throws thankless grinding out of the formula completely.
1 Likes, Who?

This looks very promising.
1 Likes, Who?

View PC info
Looks interesting. About PC : It's a trademark. We should say Desktop. You can't blame people for using PC about Windumb. But you can blame them when they are using PC as a generic name like "of course Windows, what else ?" Of course "GNU/Linux" you idiot ...
Thanks for the news ?
0 Likes

View PC info
PC is not & never has been Windows, PC is Personal Computer which is the Hardware that the Operating System runs on.

Psychojau even you are wrong, a Desktop is where you put your PC to use it. ;)
2 Likes, Who?

PsychojauLooks interesting. About PC : It's a trademark.

It can't be a trademark, and even if it is, then it should have the opposite effect - no one would be using it.
2 Likes, Who? 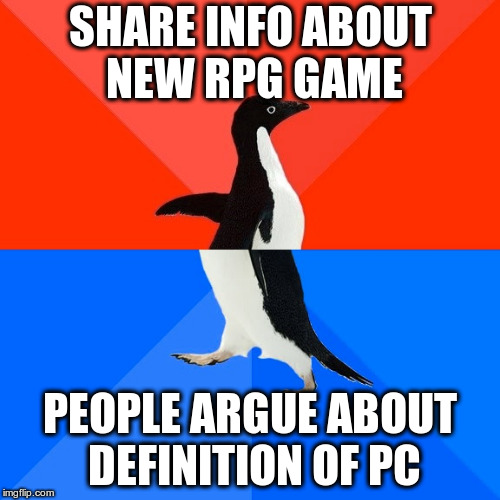 Hope the game is good

Still not really right, though. If the definition of "PC" they're using is IBM PC Compatible Clone (i.e., x86 architecture), Macs are also PCs since 2006. The whole "Macs vs PCs" marketing scheme predates the Intel switch.

It is nice to see it spelled out, though. I hate seeing "PC" and then nothing else describing the operating systems supported.
1 Likes, Who?
Purple Library Guy 5 July 2018 at 4:38 pm UTC

Still not really right, though. If the definition of "PC" they're using is IBM PC Compatible Clone (i.e., x86 architecture), Macs are also PCs since 2006. The whole "Macs vs PCs" marketing scheme predates the Intel switch.