Iron Harvest, an RTS set in the alternate reality of 1920+ should hopefully see Linux support

I heard about Iron Harvest [Official Site] some time ago, but couldn't find any information about KING Art's plans for a Linux version. Today I reached out and got a reply.

First up, check out the trailer: 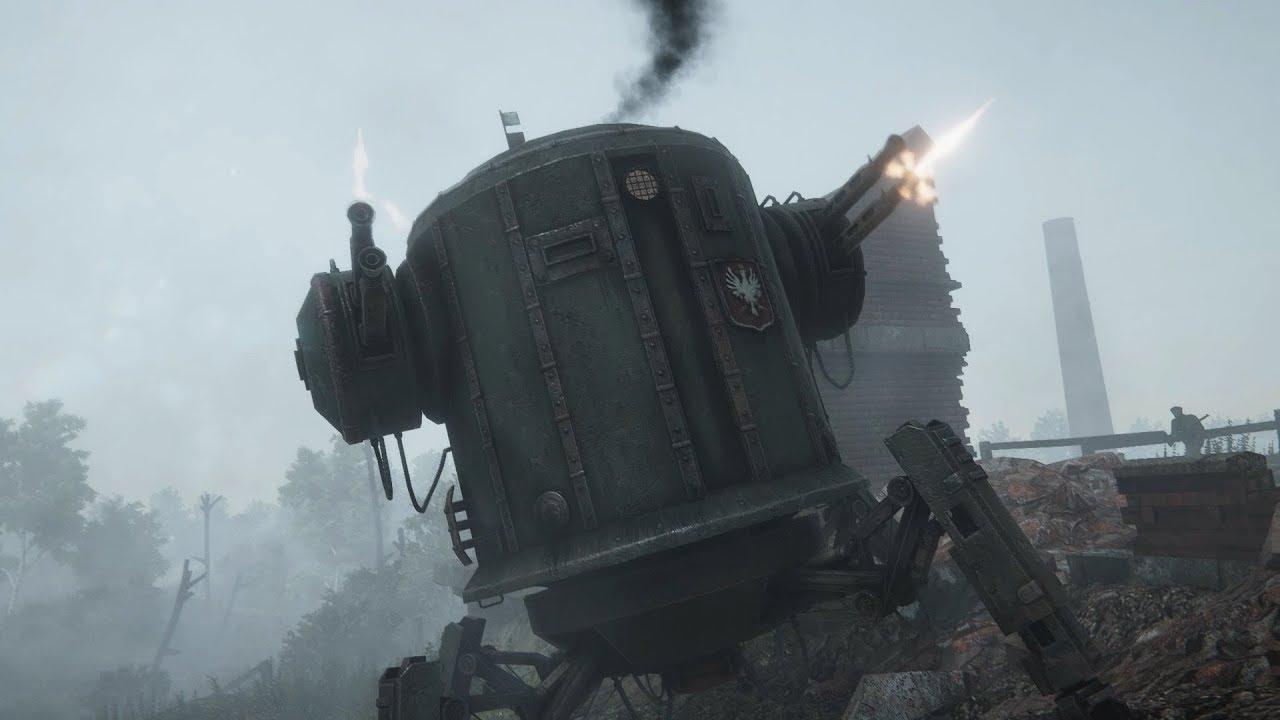 All of KING Art's games available on Steam as of now have Linux support, so they have done pretty well at supporting us in the past.

Here's what they said to me about Linux support:

As we see new challenges in a bigger multiplayer part, we can't guarantee a release on Linux/Mac, yet. But especially the very active Linux community is important to us.

It's good to know we're firmly in their minds!

RTS is one of my favourite genres, but Linux doesn't get too many decent games to fill our library with. The trailer has certainly got me excited about it, so hopefully it won't prove too difficult.

1920+ is an alternate version of our own world created by Polish artist Jakub Różalski. In the early 20th century, tradition clashes with progress, and the world is still full of mysteries and secrets.

After World War 1 farmers found a plethora of unexploded ordnance, barbed wire, weapons, shrapnel and bullets while ploughing their fields. They called it the Iron Harvest.

Thanks for the reminder about it, damian!

Article taken from GamingOnLinux.com.
Tags: Strategy
13 Likes, Who?
We do often include affiliate links to earn us some pennies. We are currently affiliated with GOG, Humble Store and Paradox Interactive. See more here.
About the author - Liam Dawe

View PC info
I was actually drooling over this when i saw the trailer (yes i know , doesnt tell me anything about the actual game)

View PC info
It would be awesome to have it on Linux, why is that netcode under *nix systems (Linux and MacOS) always delays or stop the develop of a game in those platforms? there is not enought support in the OS, middleware, etc?
0 Likes
Kuduzkehpan 4 Sep, 2017

View PC info
İt reminds me Clockwork units of the Da Vinci faction in Rise of Nations:Rise of Legends.
and i will be very happy if game get published for Linux. :) my vallet ready to "1920+"
thx for devs.
1 Likes, Who?

Quoting: QUASARIt would be awesome to have it on Linux, why is that netcode under *nix systems (Linux and MacOS) always delays or stop the develop of a game in those platforms? there is not enought support in the OS, middleware, etc?

Probably tools and middleware.
I recall a story on here about Pillars of Eternity where they had to remove capes from Linux because the tool used to make them did not work with Linux.
0 Likes

truckerpunk 4 Sep, 2017
View PC info
Looks like a digital adaptation of the board game "Scythe" - and that's not a bad thing, if you ask me :D

View PC info
About the style, check the art of Jacub Rozalski.
3 Likes, Who?

Quoting: truckerpunkLooks like a digital adaptation of the board game "Scythe" - and that's not a bad thing, if you ask me :D

See what I mean? (Link to an article about Scythe) :
https://arstechnica.com/gaming/2016/07/scythe-the-most-hyped-board-game-of-2016-delivers/

Both games are based on the same art collection by the same guy. Google for "1920+" by Różalski. ;-)
0 Likes
1/2»
While you're here, please consider supporting GamingOnLinux on: