Iron Marines from Ironhide Game Studio will be coming to Linux

Ironhide Game Studio (Kingdom Rush) are working on a new real-time strategy game named Iron Marines and they've confirmed to us it's heading to Linux.

As we follow them on Twitter, we saw them link to the Steam page. Upon viewing it, we noticed it only listed Windows and Mac. After sending a quick message to them on Twitter, to ask if it will come to Linux they replied with an amusing gif that said "For Sure"—so there you have it! 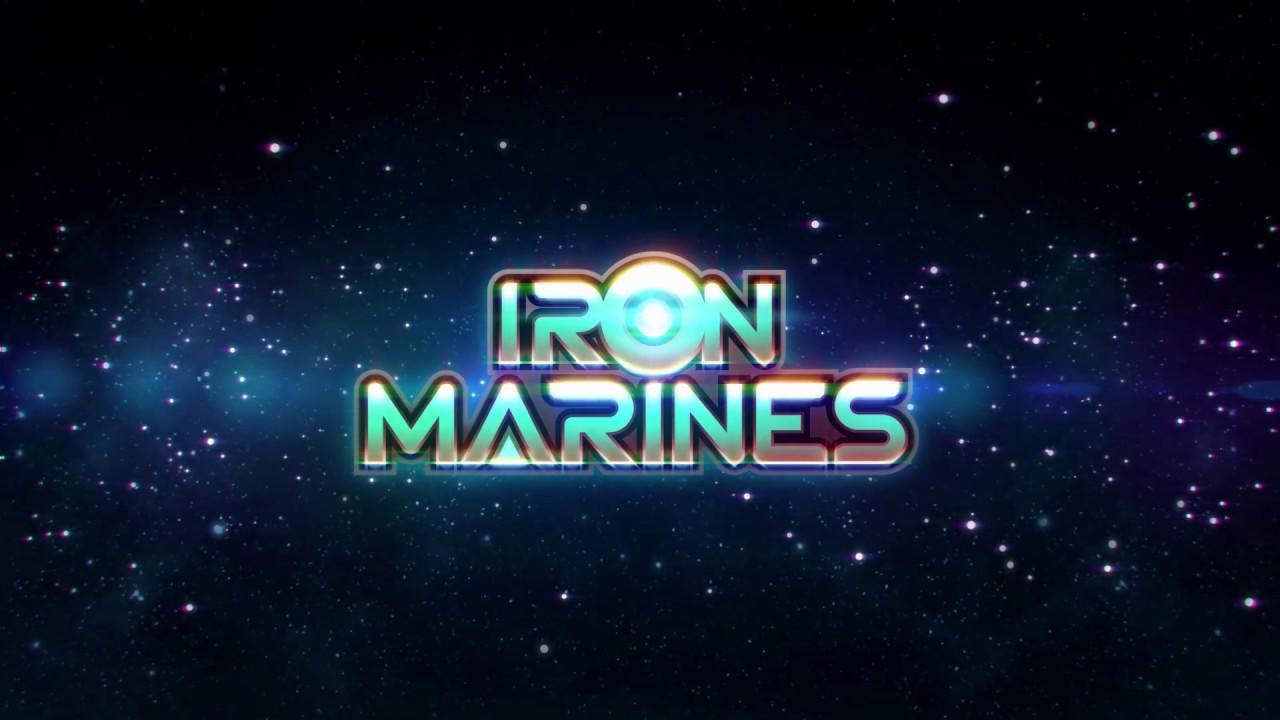 A real-time, dynamic and deep strategy game that will transport you to amazing and unknown planets. Immersive, engaging gameplay, ridiculously appealing art, and a touch of silly humor. Brave soldiers, mighty mechas and powerful aliens await your command to face the greatest challenges.

Recruit and train the greatest heroes in the galaxy, lead them into dangerous missions against near impossible odds and unleash their mighty powers and abilities. Adapt your strategy by changing the role of your troops even in the thick of the combat, from ranger to sniper, from flamethrowers to missile launchers. Turn the tide of battle with bomb strikes, intelligent mines, support troops, turrets and a wide range of special weapons.

Like their previous games, it's already available on mobile platforms while they tweak it for a PC release.

Can't tell how much I liked the Ironhide TD games. :)
1 Likes, Who?

Can't tell how much I liked the Ironhide TD games. :)

Oh god yes. Bring it! This looks amazing.
1 Likes, Who?

View PC info
I have all 3 Kingdom Rush games on Steam. I have 2 of them on Android. I'm sure that I will have Iron Marines as well after it is released.
0 Likes

If it’s less impossible to finish than Kingdom Rush, and DRM-free, I’ll get it.
0 Likes

View PC info
Maybe it's just me but these mfs are terrans and we got protos and zerg enemies. I love the graphic tho.
2 Likes, Who?
While you're here, please consider supporting GamingOnLinux on: