Island survival game 'Stranded Deep' has a new stable build out, tons of fixes in and running well

The single-player and local co-op island survival game Stranded Deep was recently given a fresh stable build, the first in a while. 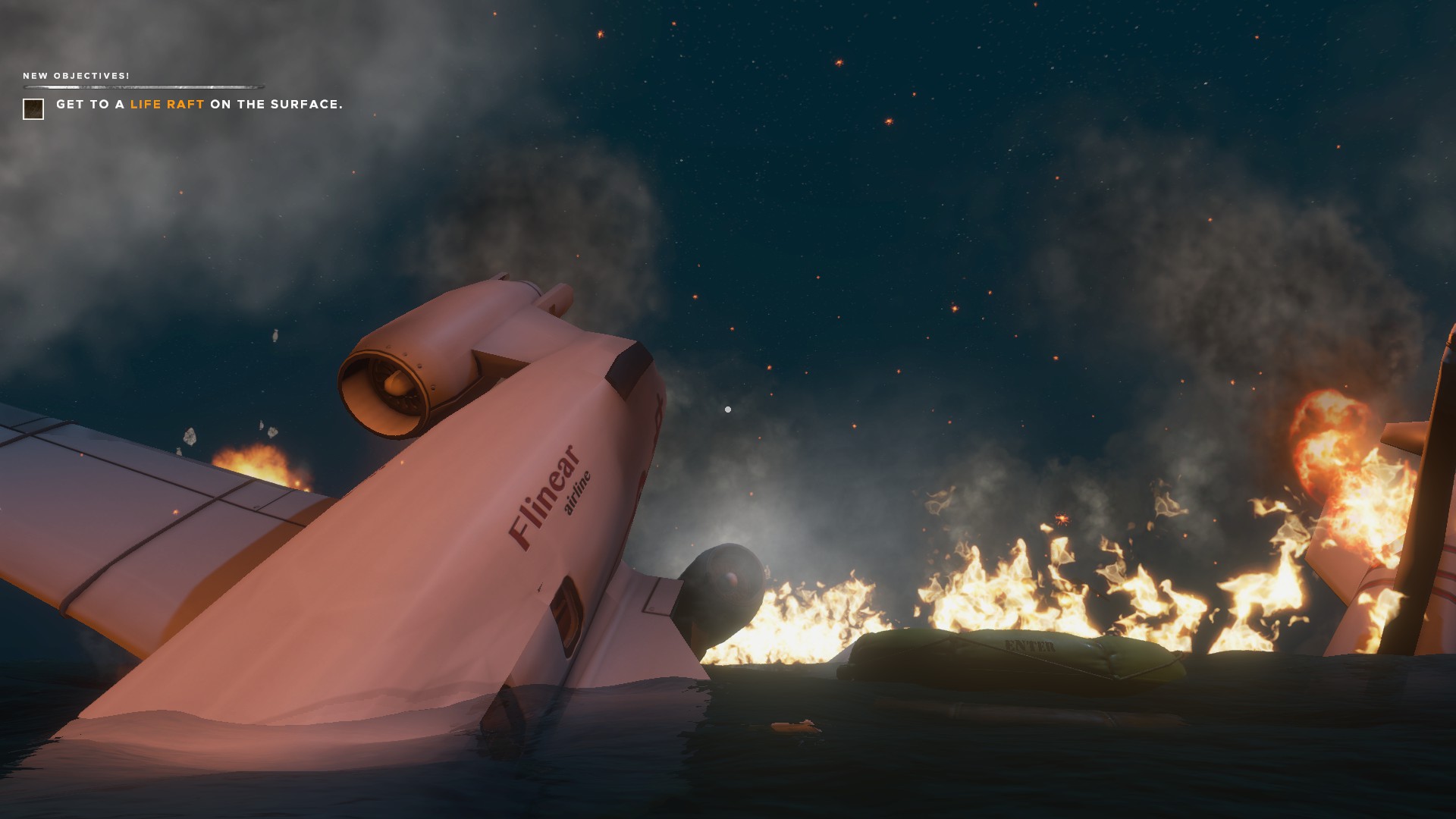 They've been focusing a lot on their experimental builds for the last few months, which has added in some pretty big changes for the game. So now, everyone has access to the newer local co-op mode (including a player "Ragdoll" so you can revive your downed friend) and the third-person mode. For those playing in local co-op, you also now have the ability to do manual controller assignment if you were having any issues before.

This build should play a lot better, going over the list of bugs fixed there were some pretty bad issues, along with some issues that were reducing performance also seeing a fix.

Hopefully all the progress they're making with the local co-op support, would lend itself to some form of online multiplayer in future. Could be pretty interesting given the setting, especially if they keep it as a co-op game to set itself apart.

This patch was my first time actually diving in, so I can't say how much better it is than before. I can say though that I'm somewhat impressed with it. I honestly thought of it as "just another survival game", but it does have a rather different feel to it. It's quite a pretty game too, some lovely scenes to be found. 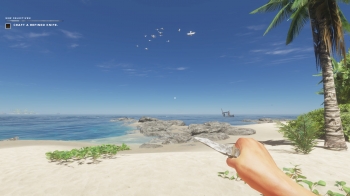 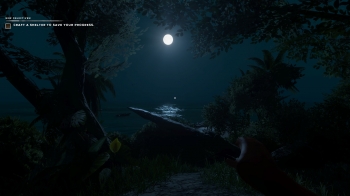 While it's still in Early Access and so it's not finished, it already has some interesting features. It has the usual things you might expect like crafting, but I do quite like the idea of the UI being hidden away from you. To see the time, hunger and so on you need to look at your watch. It helps with immersion somewhat I feel. However, being forced to save at a shelter is a feature I don't like in such games. Other than that, pretty sweet.

The Linux version seems to perform really well too, even on Ultra settings it was purring along close to 100FPS constantly for me no matter what was going on in the game.

If you're not usually into survival games, because of the PvP elements this could possibly be a good one for you.

We do often include affiliate links to earn us some pennies. We are currently affiliated with GOG and Humble Store. See more here.
About the author - Liam Dawe
I am the owner of GamingOnLinux. After discovering Linux back in the days of Mandrake in 2003, I constantly came back to check on the progress of Linux until Ubuntu appeared on the scene and it helped me to really love it. You can reach me easily by emailing GamingOnLinux directly.
See more from me
Some you may have missed, popular articles from the last month:
The comments on this article are closed.
7 comments
DMG 29 Nov, 2018

View PC info
Nice! And yeah its performing really good. One of those Unity games that goes into the list that performs amazingly.

I will wait for the multiplayer co-op before i jump back in though.
0 Likes

View PC info
This sounds like my kind of thing, will be following this closely!
0 Likes

Sounds like the perfect easter egg for the game!
0 Likes

acutally there is Wilson. At least it was in some earlier version. hidden away on some islands (i wont spoil where) :) 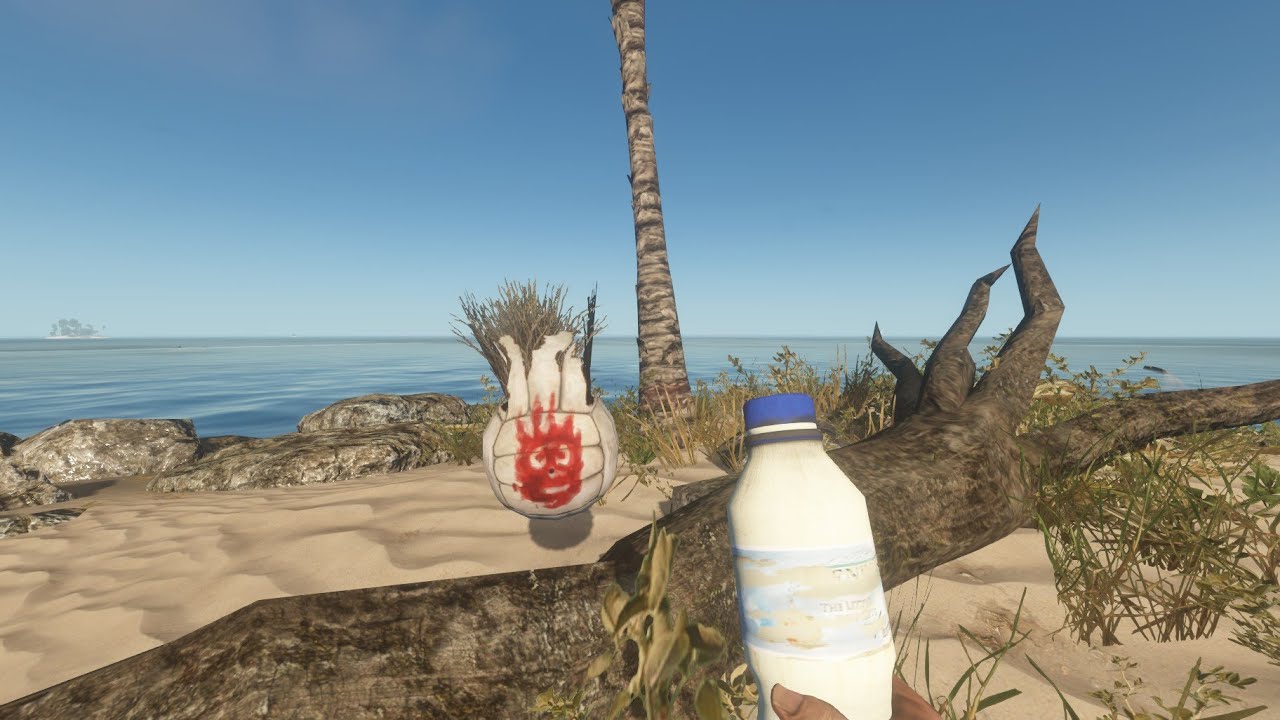 View PC info
A survival game without griefing PVP? I might actually buy this.
0 Likes
While you're here, please consider supporting GamingOnLinux on: