UniverCity from developer Matthew Collins who develops on Linux is a new in-development university management game, it's now available in Early Access on Steam. Note: Steam key provided by the developer to our Steam Curator. 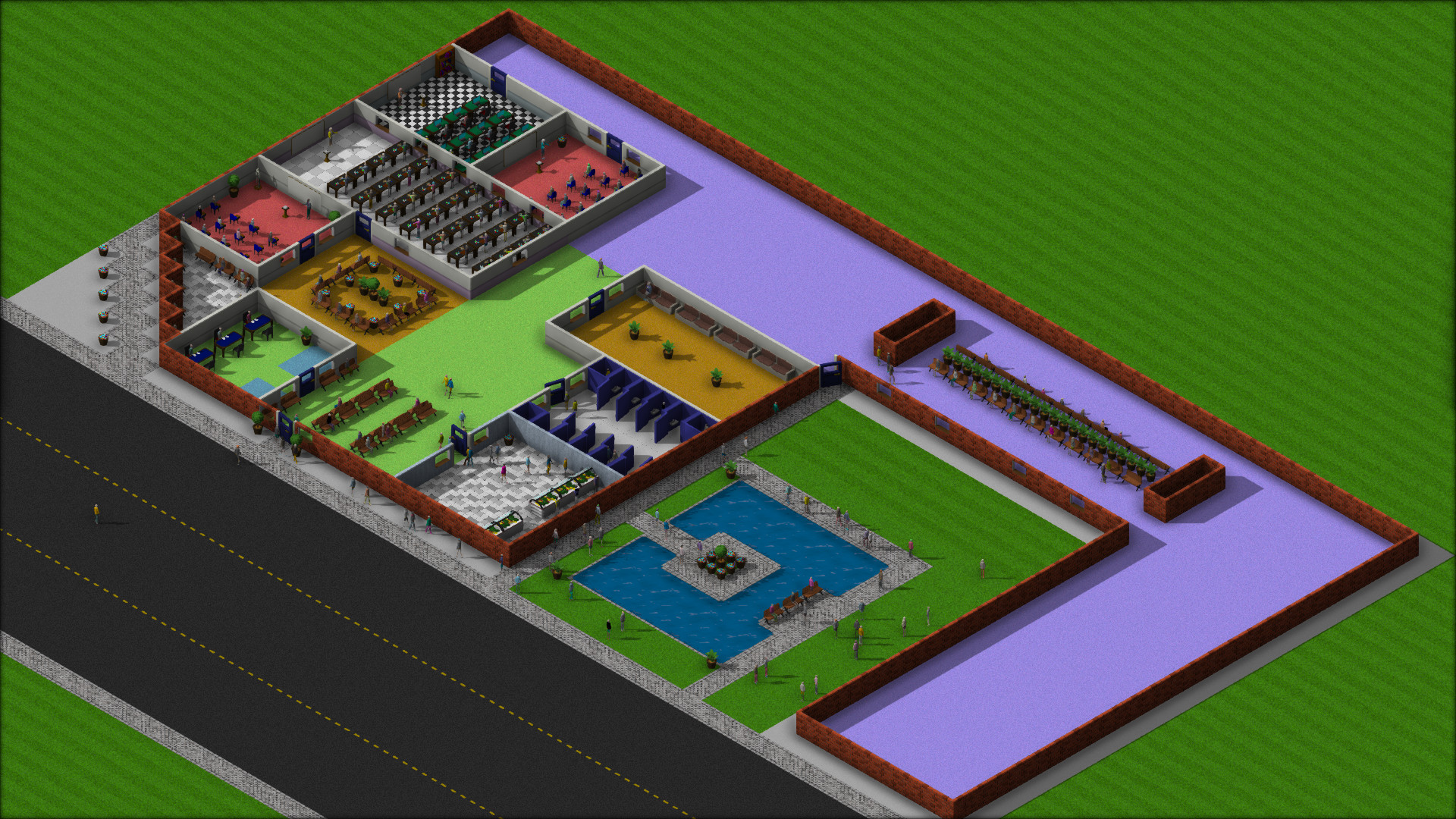 For the nerdy: The developer previously said before that it's programmed in Rust using SDL2 and OpenGL.

After trying it out for a while, I can see a lot of promise here. There's obviously rough edges with it being an unfinished game, but there's already a lot to like about it. The building element certainly reminds me of Theme Hospital, although without the humour to go along with it. The interface is something I adore, the rough style to it actually works quite well considering the setting. Instead of it being super slick, it's gone for a messy scribbled style like someone taking notes during a class.

If you wish to track what's coming, the developer has opened up a Trello board showing what they plan to add in. It's going to be fun to watch this one grow.

Article taken from GamingOnLinux.com.
Tags: Early Access, Indie Game, Simulation, Steam
11 Likes, Who?
We do often include affiliate links to earn us some pennies. We are currently affiliated with GOG, Humble Store and Paradox Interactive. See more here.
About the author - Liam Dawe

QuoteIf you wish to track what's coming, the developer has opened up a Trello board showing what they plan to add in. It's going to be fun to watch this one grow

View PC info
Given everything I've hard of universities lately would not be surprised to see a "manage the riots" feature.
0 Likes

View PC info
Very rough Early Access title, no sound for me and crashes on exit. Still enjoyed its laid back gameplay and I hope it doesn't go hardcore tycoon with 5 gazillion micromanagment features.