Jagged Alliance Online: Reloaded Looks Like It Will Come To Linux 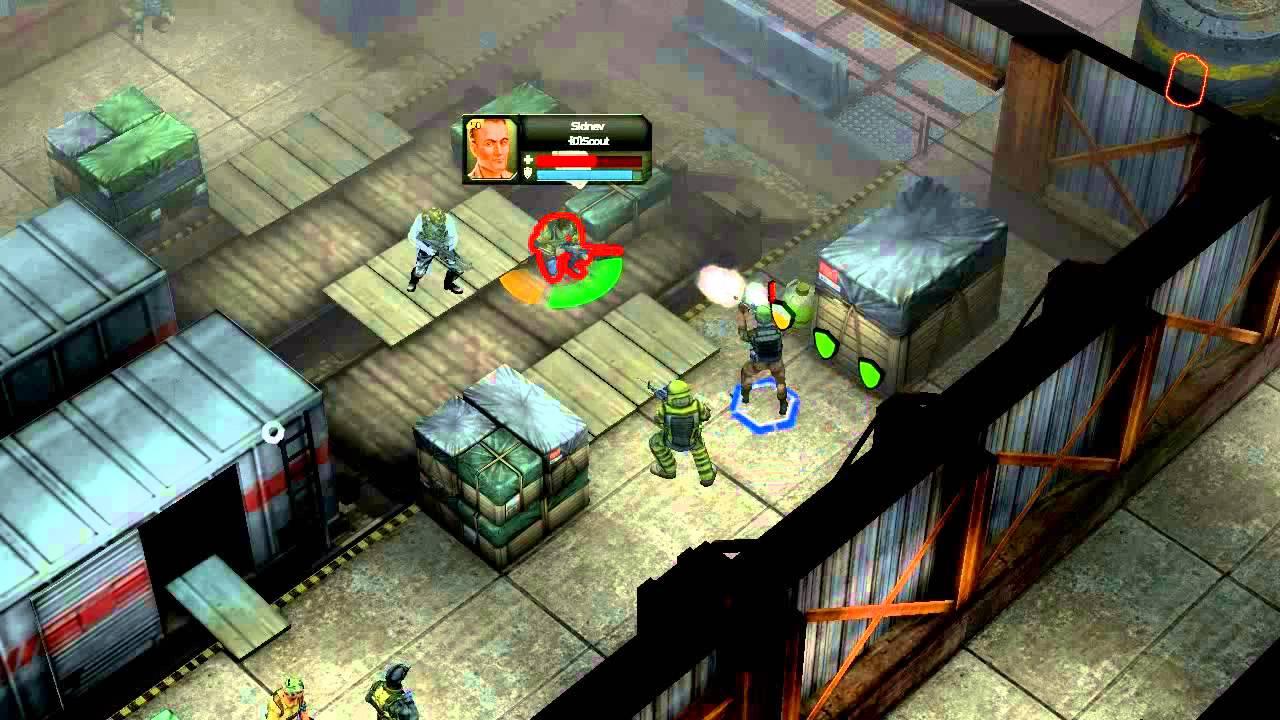 In the last week a bunch of Linux-related information popped up on SteamDB, like this:

They are pretty honest about the game:


QuoteThe game was originally controlled by an online publisher and not licensed to be released as pay to play title. We did not have full control over it, so we weren't allowed to make it the way we wanted to. Now we finally got the rights to it and get rid of all the free to play crap and mindless grind. It is a better game for it.

That is taken directly from their store page, I really like that kind of openness from a developer.

About the game
Jagged Alliance Online: Reloaded brings the turn-based strategy classic back to life as a Single- and Multiplayer tactical combat game at an unbeatable price!

YOUR MISSION: Survive and build the toughest frigging merc outfit in the world! Create and train your team of mercs selected from the well-loved Jagged Alliance characters, grab your gear and expand and evolve your headquarter to beat any opposition you may encounter.

Match your tactical skills against other players to win Warzones with your allies and lead your company to victory and great rewards. With 3D graphics, challenging tactical missions, your own headquarter and hundreds of new weapons and gear, this is turn-based strategy at its best!

You can find Jagged Alliance Online: Reloaded on Steam, but we suggest waiting for the official release. Never buy it before release. Article taken from GamingOnLinux.com.
Tags: Steam, Strategy, Upcoming
0 Likes
Share

We do often include affiliate links to earn us some pennies. We are currently affiliated with GOG and Humble Store. See more here.
About the author - Liam Dawe
I am the owner of GamingOnLinux. After discovering Linux back in the days of Mandrake in 2003, I constantly came back to check on the progress of Linux until Ubuntu appeared on the scene and it helped me to really love it. You can reach me easily by emailing GamingOnLinux directly.
See more from me
Some you may have missed, popular articles from the last month:
The comments on this article are closed.
1 comment
badber 28 Sep, 2015

Tried the f2p style version a bit once. I did enjoy it although the f2p elements were as annoying as always. Hopefully stripping them leaves enough of a game that it becomes enjoyable, I think I'll test this.
0 Likes
While you're here, please consider supporting GamingOnLinux on: