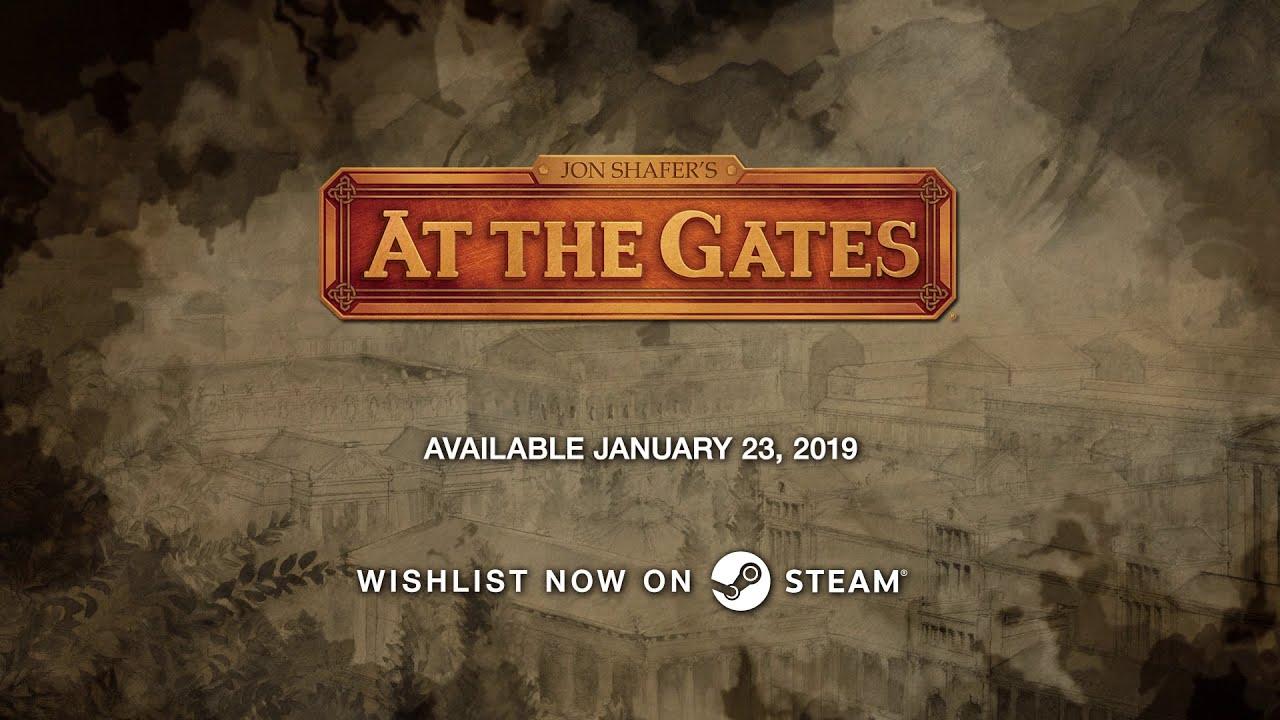 Quoting: DMGI like strategy games a lot, but after watching reviews, I start thinking, that I will wait a bit before buying. Right now it looks like unfinished game.

Quoting: gojulSame here. The game is in my wishlist, but no more as reviews are mixed.