Jonathan Blow, developer of the hit game Braid has mentioned during one of his coding videos if he will bring 'The Witness' to Linux or not. The answer isn't too great right now, but the future is brighter. 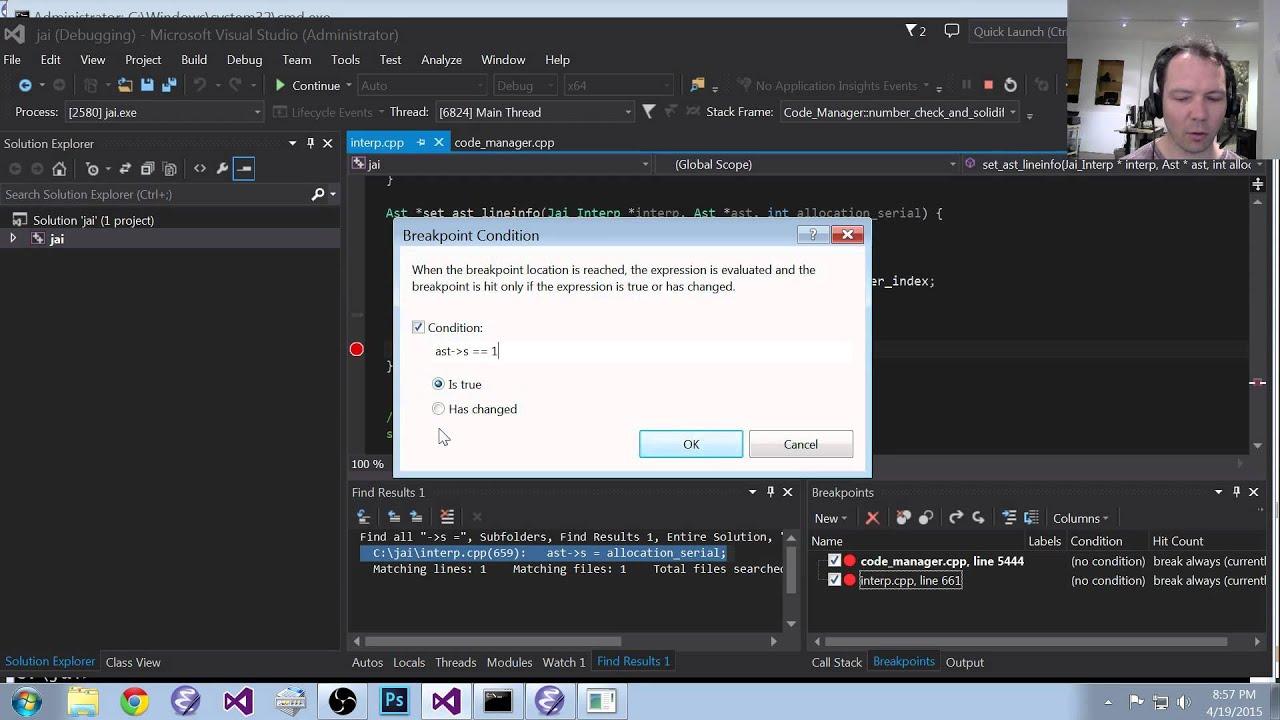 I've written up his comments to save people time, it’s worth noting he says it’s mostly the same for Mac:

QuoteWe may do Linux, nobody actually buys games on Linux right now, Linux people will tell you that they do, but it's a very very small percentage of game sales, it's a nice thing to do just to support the operating system and stuff, but if it's a hard enough port it's really hard to justify.

The more complicated the game is, the more expensive it is to port, so you could end up losing like $100,000 porting a game to Linux easily. We just have to look at it and see. If we get Vulkan running, and if Linux gets decent Vulkan drivers it will make it a lot easier.

We have relatively complicated shaders and trying to do those in GL in Linux, trying to get those to work consistently would be a nightmare.

I do get where he’s coming from, as if you’re not developing with portability and Linux in mind right from the start, then of course porting is going to cost genuine time and money. Then the added ongoing support cost on top of that needs to be taken into account too.

The comment about game sales wasn't worded in the best way as we do buy games, but our numbers are smaller, so he is right. After doing our sales articles we all know we aren't putting a ton of money in developers pockets.

It’s another reason to begin the Vulkan waiting game, so let’s hope Intel, AMD and Nvidia don’t let us down with their drivers. It’s also another reason to hope that Steam Machines will help push our numbers somewhat.

For those who haven't heard much about The Witness (like me), it seems to be an exploration/puzzle get set on an abandoned island, and I’ve included a trailer below: 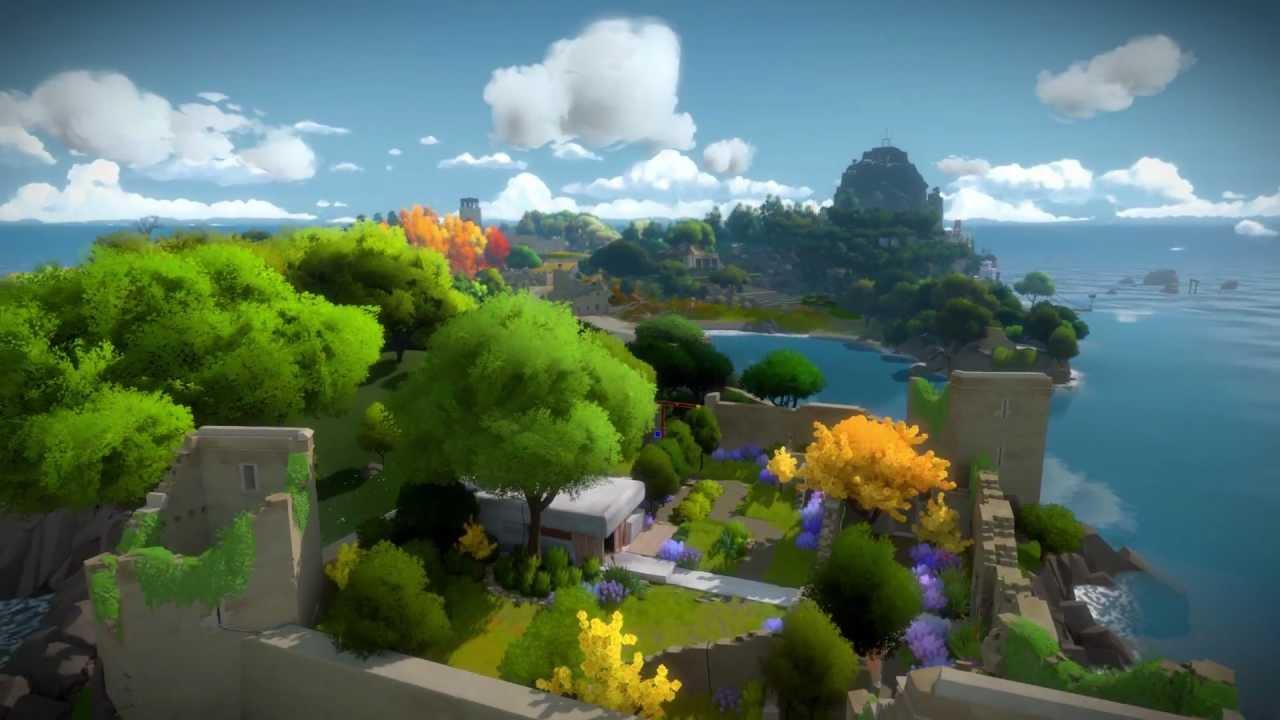 I really do hope we can increase our numbers, so developers like Jonathan can support us more. Developers need financial security too, so let’s keep buying those native games. Until then, we do have Aspyr Media and Feral Interactive who take away some of developers worries about porting, and I'm thankful they exist right now.

Article taken from GamingOnLinux.com.
Tags: Editorial, Video
0 Likes
We do often include affiliate links to earn us some pennies. We are currently affiliated with GOG, Humble Store and Paradox Interactive. See more here.
About the author - Liam Dawe

View PC info
Yeah, it's been said too many times already: It's critical that we grow into a much larger user base. And I am worried to admit that as of today the only horse I can see in the horizon to pull that number up are the Steam Machines.
3 Likes, Who?

Quoting: sgtGarciaAt least Jonathan is honest, no false promises - I like this.

Indeed, and that's respectable.
2 Likes, Who?

View PC info
As far as I remember he refused to be on the first humble bundle. After it turned out to be a smash hit he asked them to be in another. I'm mentioning this because I would think he would be little more open minded after something like that. Tho he's not wrong per se, I can't help but thing that rushed after development port to be on Humble Bundle 2 might have something to do with his opinion and idea of high costs.

Edited after i had some time to think about it.
2 Likes, Who?

View PC info
If his game costs $100k to port... then something horrible has happened. Sounds pretty neutral overall though. I suspect he's waiting on the result of the summer release of SteamOS/Machines to see if that 1% to 2% increases at all.

I take it from comments like that that he had nothing to do with the Braid port then?
1 Likes, Who?

Quoting: sgtGarciaAt least Jonathan is honest, no false promises - I like this.

Also, I do like your objective conclusion.
1 Likes, Who?

View PC info
The major problem we have right now is too many games... Our money is spreading pretty thin... at the beginning we were all buying all the games... but I honestly cant keep up... and still buy a tons of them...
3 Likes, Who?

View PC info
Until Linux gets the most wanted games, user growth will be slow. Many gamers especially the younger generation want to play games such as Battlefield/CoD, Assassin's Creed, Dragon Age, GTA 5 and all those high graphics titles.

I think if the big companies start supporting Linux, the user base would grow bigger. Jonathan's view seems honest enough , as he didn't simply shove Linux off the way. I hope Vulkan will be good, it might just be the push Linux needs.
0 Likes

Segata Sanshiro 23 Apr, 2015
View PC info
I find the fact that he mentioned Vulkan as the main deciding factor in porting or not to be the most interesting thing he said. If one developer is teetering on the edge of porting or not because of the API then it's safe to assume that others are as well. That also means that if the people at Khronos do a good job, we should start getting a nice steady stream of developers jumping on board.
1 Likes, Who?

View PC info
Meh ... rain on Jon Blow. Braid was a fun distraction, but he had to be put in thumbscrews to make it happen, and then with a 3rd party (Icculus), doing the port.

While I don't personally like the guy for the viewpoints he espouses (I find them insufferable and pretentious), I can objectively say that his lack of interest in Linux has never been able to elicit anything other than a mighty yawn from me. Stars will not collapse, nor will galaxies explode if he never makes another game for us (ditto for Team Meat, by the way).
2 Likes, Who?
1/2»