Jumpai, a 'live-multiplayer platformer' that allows you to build levels has Linux support

Jumpai is an interesting one, a platformer for those who have a creative side as the built-in world editor allows you to construct and play your own levels as well as those created by others.

Here's a fun fact, the developer told me they mostly work on it on Linux, specifically Arch Linux on their laptop. They've been working on it since November 2016, with regular releases planned throughout this year. 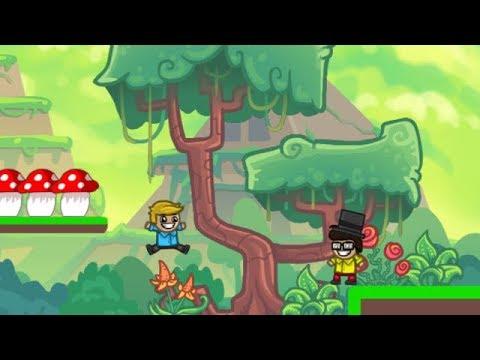 It's completely free to play with no micro-transactions, the developer does accept donations though if you like what you see and wish to help.

It has some nice ideas, like each player having their own hub world which you can edit. You can also visit the hub world of other players which is sweet.

Take a look on the official site or itch.io.

const 6 Jan, 2019
View PC info
Tried it. Was really fun and laid back, but some community supplied levels seem incredibly hard. The best voted level in the lobby was not beatable for me.