I love future sci-fi games, especially when they look as brutal and beautiful as Jupiter Hell. It will go to Kickstarter sometime soon and Linux is a first class citizen.

It's the same developer who made DoomRL, DiabloRL, AliensRL and Berserk!

You can see some screenshots below: 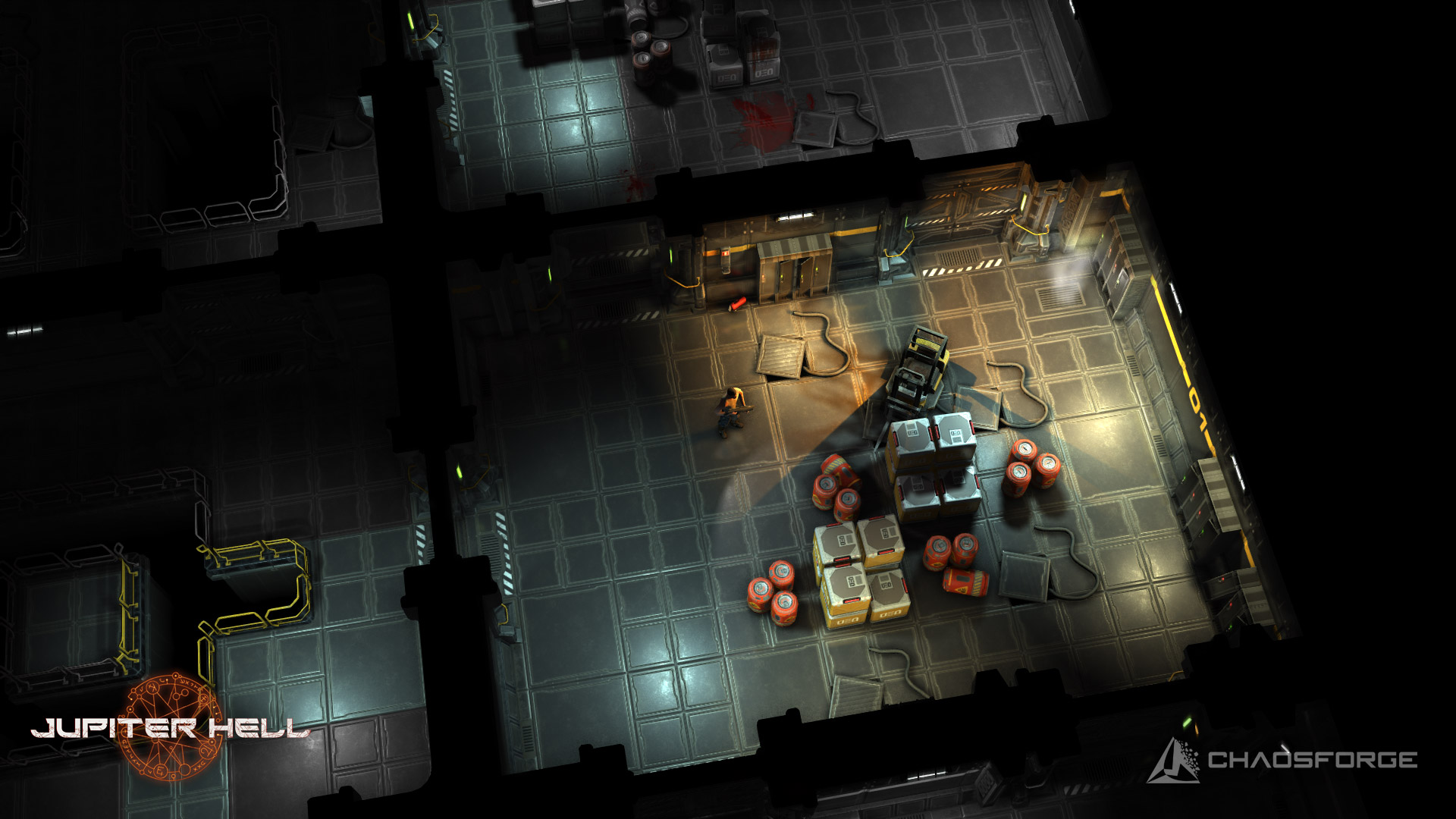 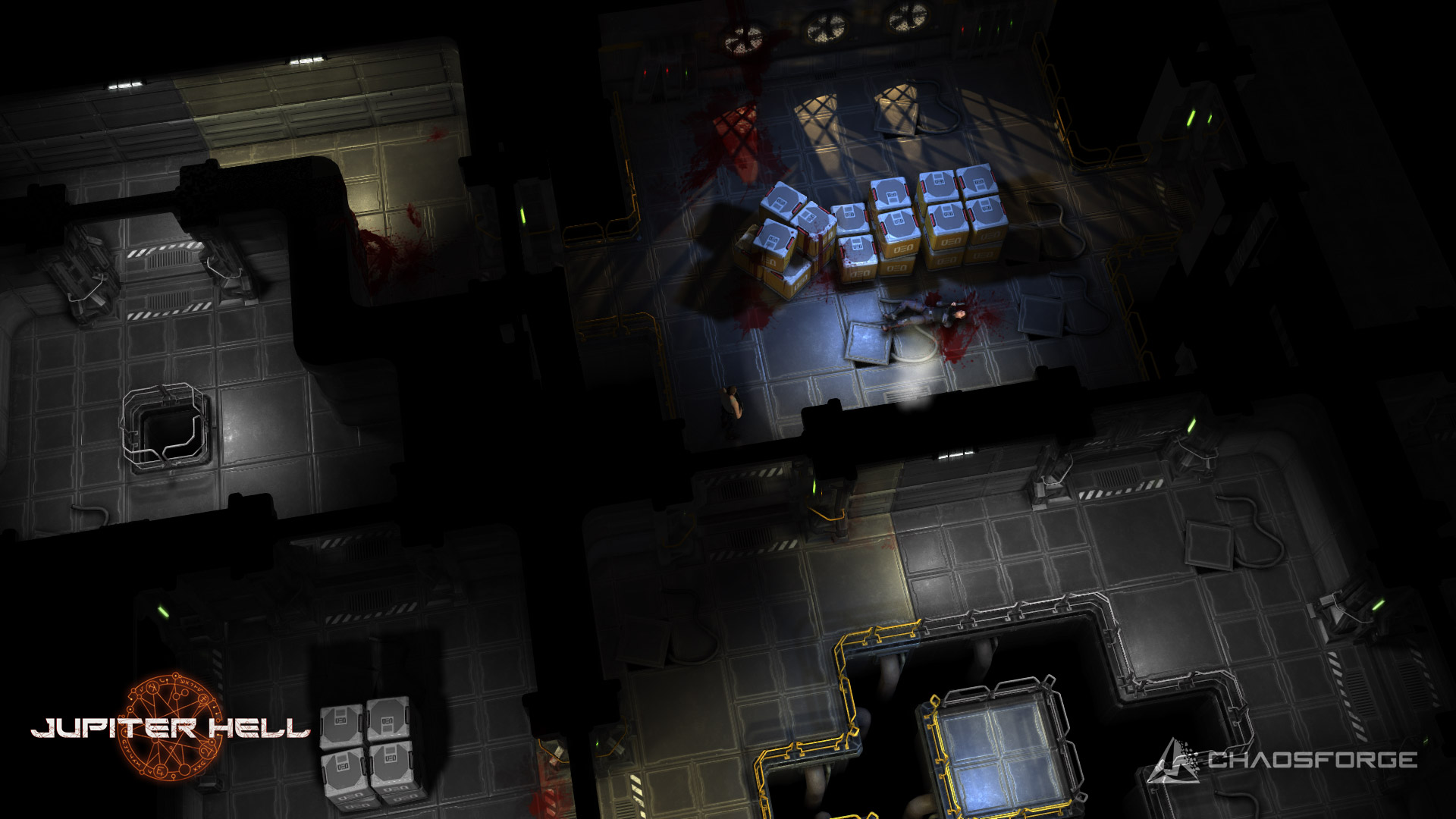 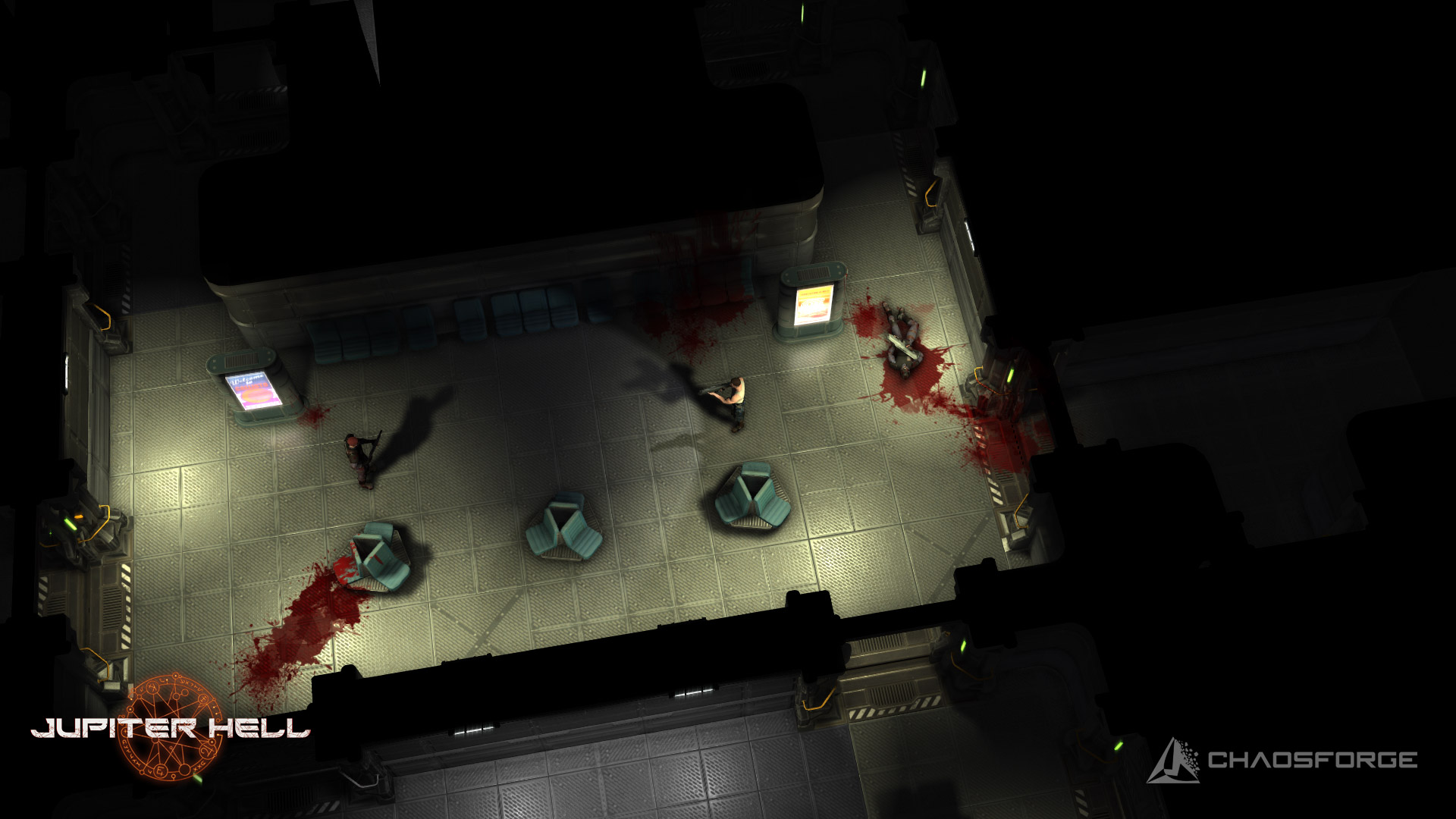 While it certainly looks pretty in screenshots, you can never tell how something really looks until you see it in video action. Hopefully it will still look as glorious.

Jupiter Hell is an upcoming roguelike set in a 90's flavored hard sci-fi universe. Set on the moons of Jupiter, the game pits a lone space marine against overwhelming demonic forces. Rip and tear zombies, demons and unmentionable monstrosities, using classic weaponry, including (but not limited to!) shotguns, chainguns, railguns and the trusty chainsaw. All to the shine of CRT monitors and the tune of heavy metal!

Thanks for sending it to me Luke!

Article taken from GamingOnLinux.com.
Tags: Action, Crowdfunding, Roguelike, Upcoming
0 Likes
We do often include affiliate links to earn us some pennies. We are currently affiliated with GOG, Humble Store and Paradox Interactive. See more here.
About the author - Liam Dawe

I wanna mary him

View PC info
I'd prefer everything was funded through KS and then made freely available after, with the source code as well. If the community funds the entire game then the world should receive the entire game in return.
0 Likes

View PC info
Seems quite nice. Reminds me a bit of the old "Alien Breed" games only with more modern graphics. So this is probably a purchase!

EDIT: Oops, just saw that it´s turn-based, so no frantic shooting like "AB" I guess. Well, that´s actually even better in most cases, so it´s still good.

View PC info
Screenshots remind more of Shadowgrounds than Doom actually. By the way, can people stop using the term "roguelike"; roguelite would be more appropriate.

rea987Screenshots remind more of Shadowgrounds than Doom actually. By the way, can people stop using the term "roguelike"; roguelite would be more appropriate.

Knowing Kornel Kisielewicz, it will be a proper roguelike, after all, he has experience developing them (AliensRL, DoomRL).
0 Likes