Just One Line, a fantasy gamebook-like RPG has Linux support

Here's one we totally missed which looks very interesting. Just One Line [Steam, Official Site] is a fantasy gamebook-like RPG that's currently in Early Access and it supports Linux.

The developer, JOL Studios, is composed of just three people, two artists and a single programmer who teamed up in 2015 to make unique games. It's self-funded too, as it didn't go through crowdfunding.

They recently put out a new trailer too, check it out: 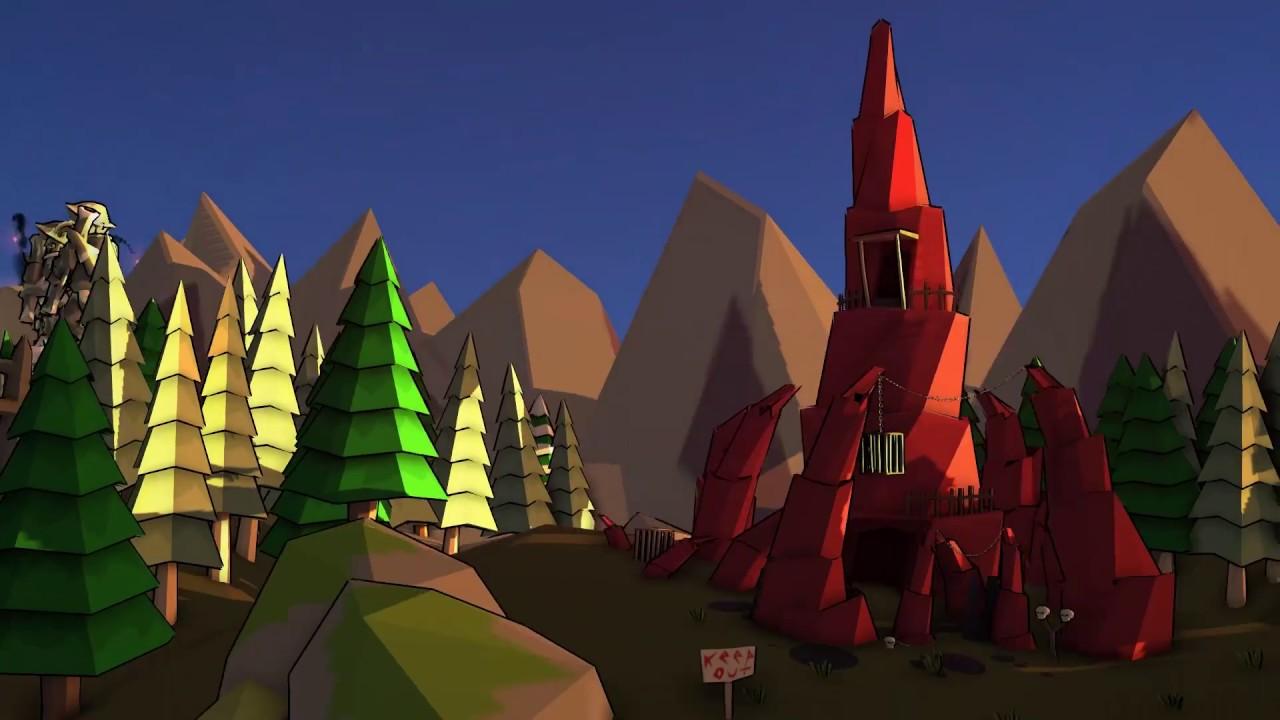 We missed it, since they added Linux support later in development, in September to be exact. Valve still hasn't sorted the issue of games new to Linux showing up in the SteamOS/Linux newly released list.

Just One Line is a fantasy RPG gamebook-like indie game heavily focused on choices and their consequences, in which you may compete with other players in an interactive online leaderboard.

I think it looks like a fantastic attempt to bring text adventure games into a more modern style, what do you think?

Thanks for the tip razing32!

Article taken from GamingOnLinux.com.
Tags: Early Access, Adventure, Indie Game, RPG, Steam
4 Likes, Who?
We do often include affiliate links to earn us some pennies. We are currently affiliated with GOG, Humble Store and Paradox Interactive. See more here.
About the author - Liam Dawe

Doc Angelo 7 December 2017 at 12:48 pm UTC
View PC info
From the trailer, it's hard to tell what this game is about. It seems to be text based, but the trail doesn't give enough time to know whats going on.
0 Likes

View PC info
Gamebook-style games have very little to do with text adventures in the traditional sense. But I guess this one looks like an adventure game of sorts and it involves reading text, so close enough. Personally I'd categorise this one as "multiple-choice roguelite" or something along those lines.
0 Likes

qptain Nemo 7 December 2017 at 2:25 pm UTC
View PC info
The art style is atrocious but the concept is intriguing.
0 Likes

View PC info
Cell shading is reasonably timeless if not the most attractive or detailed style. I think it'd make a nice present for my old lady, if only it were not still in EA. ~~
0 Likes