KarBOOM a car combat game I showed you before has set its sights on a release of 29th October for Desura, FireFlowerGames and ShinyLoot. They are also looking for votes on Steam's greenlight.

This is what the developer had to say when emailing me:


QuoteCar combat indie game KarBOOM, due for release on Desura, FireFlowerGames and ShinyLoot on October 29 for Windows, Mac & Linux, is now on Steam Greenlight.

After 3 years of part-time work on the game culminating in a four-month self-imposed crunch time, lone indie developer Jibb Smart is very excited to be putting the finishing touches on his debut title as he pitches the game to the Steam community on Greenlight.

Development has been rocky. Starting on the Windows-only GameStudio engine, Jibb began re-writing KarBOOM twice - once in a home-made engine and then finally in Unity - in order to support Mac & Linux.

The end is in sight, however, and as long as KarBOOM can find its niche - PC gamers set up for offline multiplayer - Jibb hopes to be able to continue to support KarBOOM as he begins his next project.

The latest demo can be downloaded from IndieDB or played in your browser at KarBOOM.net. 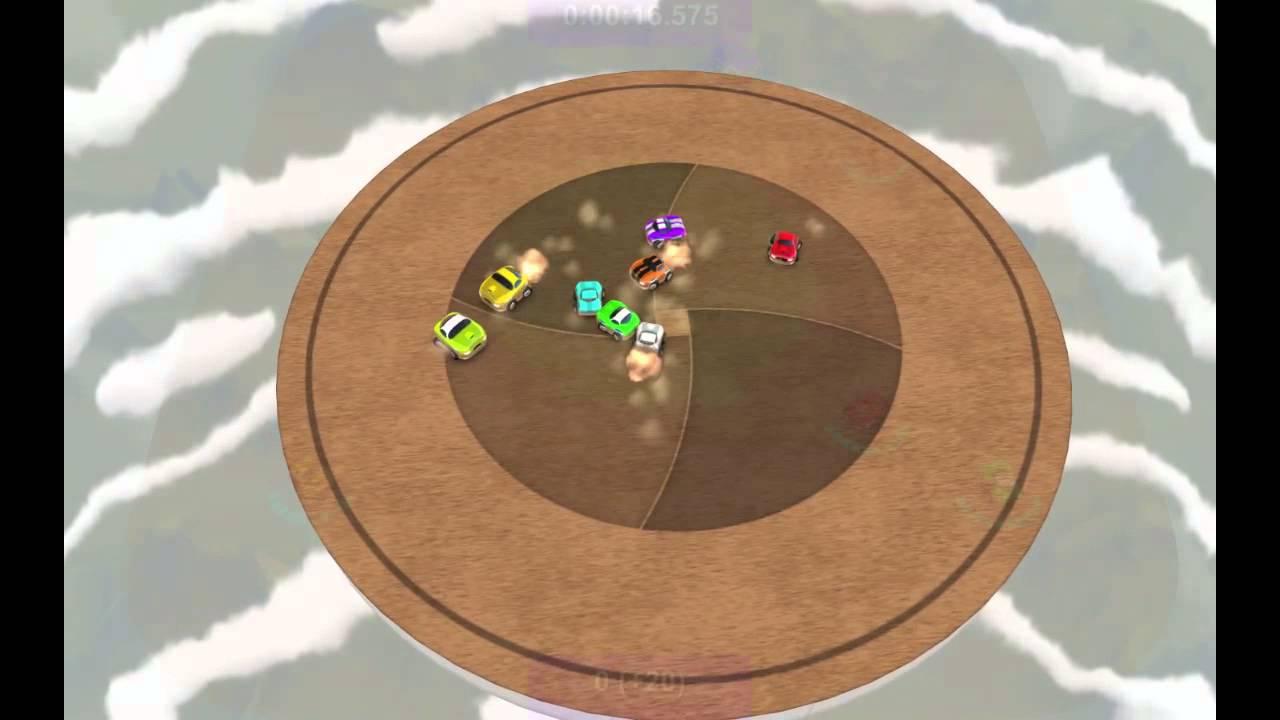 YouTube videos require cookies, you must accept their cookies to view. View cookie preferences.
Accept Cookies & Show   Direct Link
About
Skill-based multiplayer competition - Super Smash Bros meets Micro Machines in KarBOOM. Up to 8 players play together on the same computer - up to 4 sharing one keyboard, or up to 8 gamepads can be connected. If you don't have gamepads and don't fancy a crowded keyboard, don't fret; KarBOOM's smaller levels (or larger levels with a few mutators to spice things up) are arguably best played in one-on-one duels, and these are easily played by two players on one keyboard.