By Liam Dawe - 17 March 2013 at 12:22 pm UTC | Views: 26,468
KSP is a game where the players create and manage their own space program. Build spacecraft, fly them, and try to help the Kerbals to fulfill their ultimate mission of conquering space.

The game is currently under heavy development. This means the game will be improved on a regular basis, so be sure to check back for new updates. Right now, KSP is in Sandbox Complete state, but we want you to try it out and have fun with it. The first versions are free to download and play, and will remain so forever.

The KSP Team is strongly commited to the project, and we are always listening for feedback from the players. 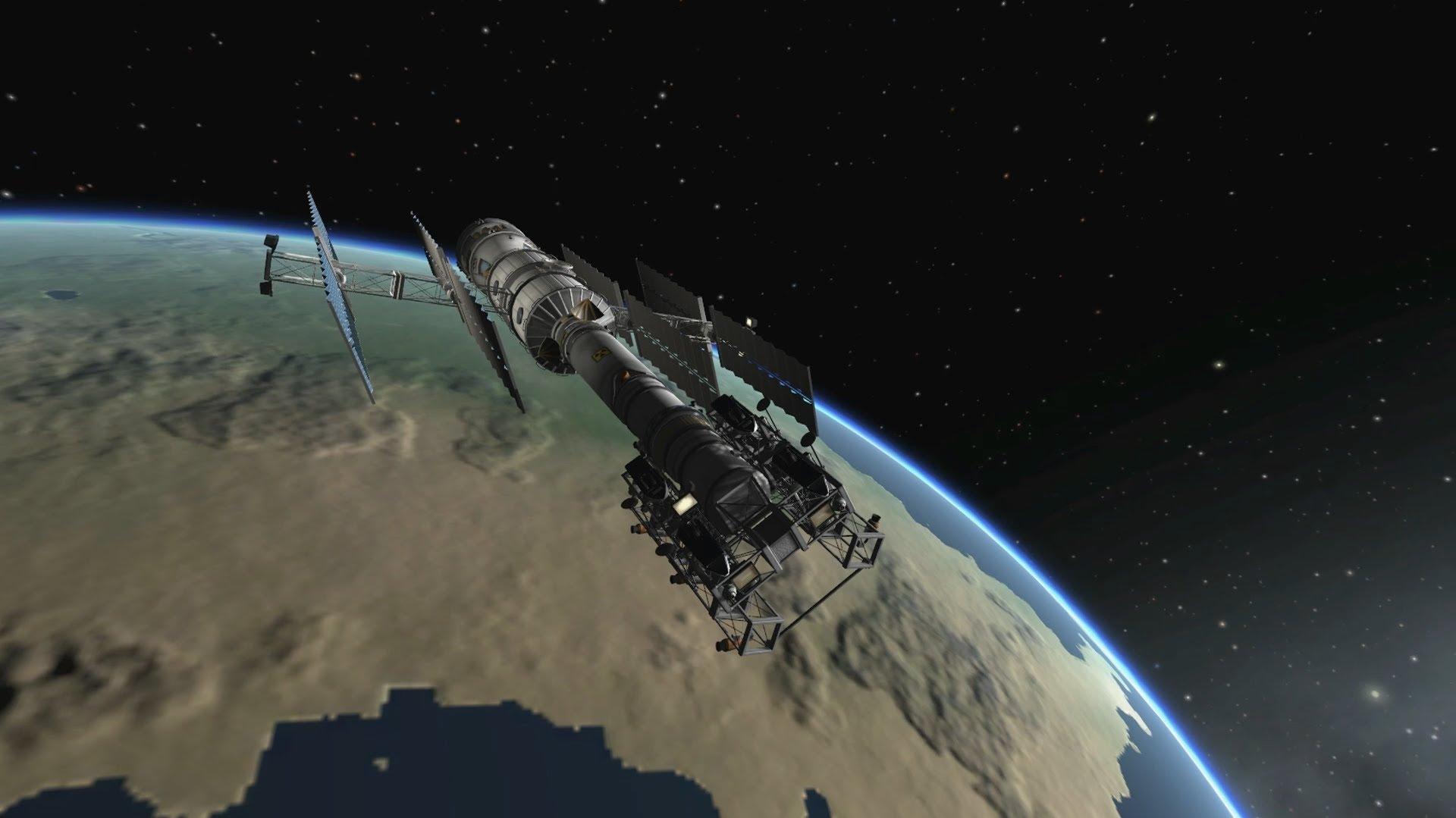 The announcement came via their blog where it notes the rest of what came in the latest patch:


QuoteWe’re happy to announce a new release of KSP. This update was a bit of a turning point in our usual way of doing things. These are the most important new features:

* Linux Support:
There is now a native Linux version of KSP! Official support for Ubuntu 12.04, but it should work on most distributions.

* Atmospheric Effects:
Watch your spacecraft flare up as they re-enter the atmosphere, and produce vapor trails during high-speed flight.

* New Kerbal Animations:
The Kerbals got a massive overhaul on their facial expressions! The new Expressions system uses the new Mecanim animation engine from Unity, giving Kerbals a lot more expressiveness. Watch their faces distort in total panic or gleeful joy, now also when you’re out on EVA.

* Rover Wheels:
Drive across the surface of other worlds with the new rover wheel parts, which are steerable and self-powered. Construct anything from tiny unmanned rovers, to exploration buggies, to huge mobile contraptions.

* Graphical and Scenery Improvements
We’ve got a New Launchpad model at KSC, with 100% less launch tower, a new Runway, and much improved night-time lighting, making for greatly improved visuals, especially at night.

For more information, check out the forum post by our lead developer:
http://forum.kerbalspaceprogram.com/content.php/148-KSP-0-19-Released!

View PC info
I have been hanging out for this for ages! Time for me to get poorer!
0 Likes

Quoting: CheesenessI have been hanging out for this for ages! Time for me to get poorer!

Can't throw my money at it fast enough apparently, their main website isn't loading (too many MySQL connections, lol).
0 Likes
toor 19 Mar, 2013
Well I planed to pay for the game, I wanted to test the demo, but it's stuck at the loading screen. Anyone having that problem?
0 Likes
gotisch 19 Mar, 2013
check their forum for linux issues and workarounds.

seems your problem is the one related to language.
0 Likes

View PC info
I tried the demo and it worked OK. However I quickly got stuck in the building tutorial, as I was unable to connect the module with the fuel tank and there was no way out from there. :(
0 Likes
Guest 20 Mar, 2013
Not had any gameplay issues (other than I can't control flight to save my life), only "bug" I've had is some text isn't display, but I think it's the Arial font issue on the thread mentioned above. Need to retest.
0 Likes
Guest 22 Mar, 2013
I made a quick video demonstrating the building and launch gameplay -- I also tried to do as much in space as I could with the limited time (I couldn't quite get into orbit).