KeyCars, a funny little local multiplayer car battle game where you use only one key

KeyCars [itch.io], from developer Kenney is a rather fun local multiplayer game where cars battle it out, you only use one key for each player and it's amusing.

All you do is a tap a key to join and then use that same key to turn. You can only turn in one direction and you can fall off the arena, making it quite manic. You can drive over the little squares to get faster, change your turning direction and so on. I tried it and it is pretty hilarious.

If you decide to check it out, you need to set the "KeyCars.x86" file as executable to be able to run it. You can do this easily in a UI by right clicking, going to properties, hit the permissions tab and check "Allow executing file as program" or whatever your equivalent desktop environment has it listed as. 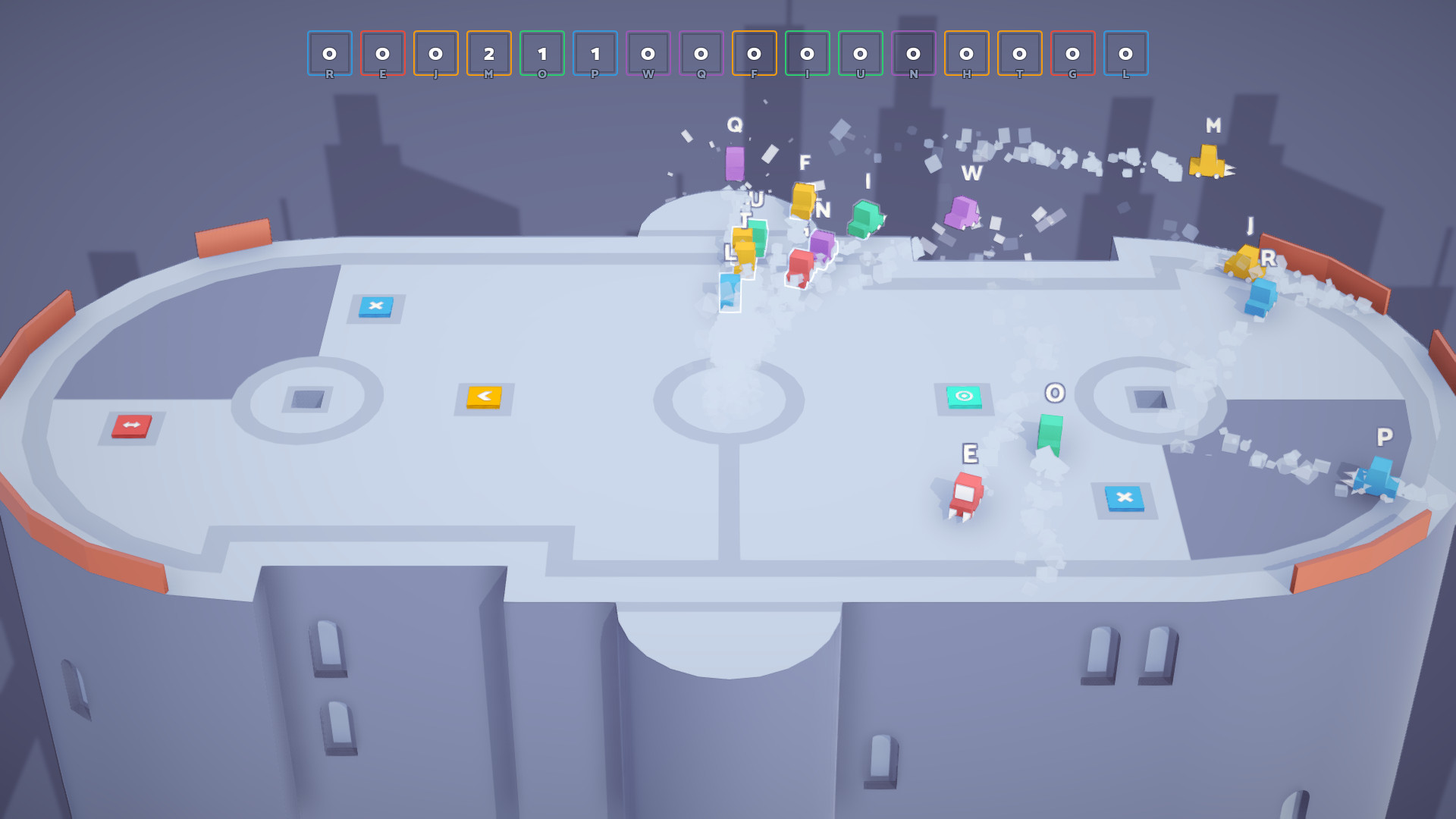 It's free too, but if you enjoy it you can donate to the developer on their itch.io page.

If the developer Kenney isn't a familiar name to you, they actually make tons of assets developers can purchase for use in their games. They also do a bunch of free assets and they also make the Asset Forge application, which allows you to build 3D models and 2D sprites using building blocks which is pretty interesting and it also has Linux support.

View PC info
It looks super fun, I am always up for more local multiplayer titles :)
0 Likes
While you're here, please consider supporting GamingOnLinux on: