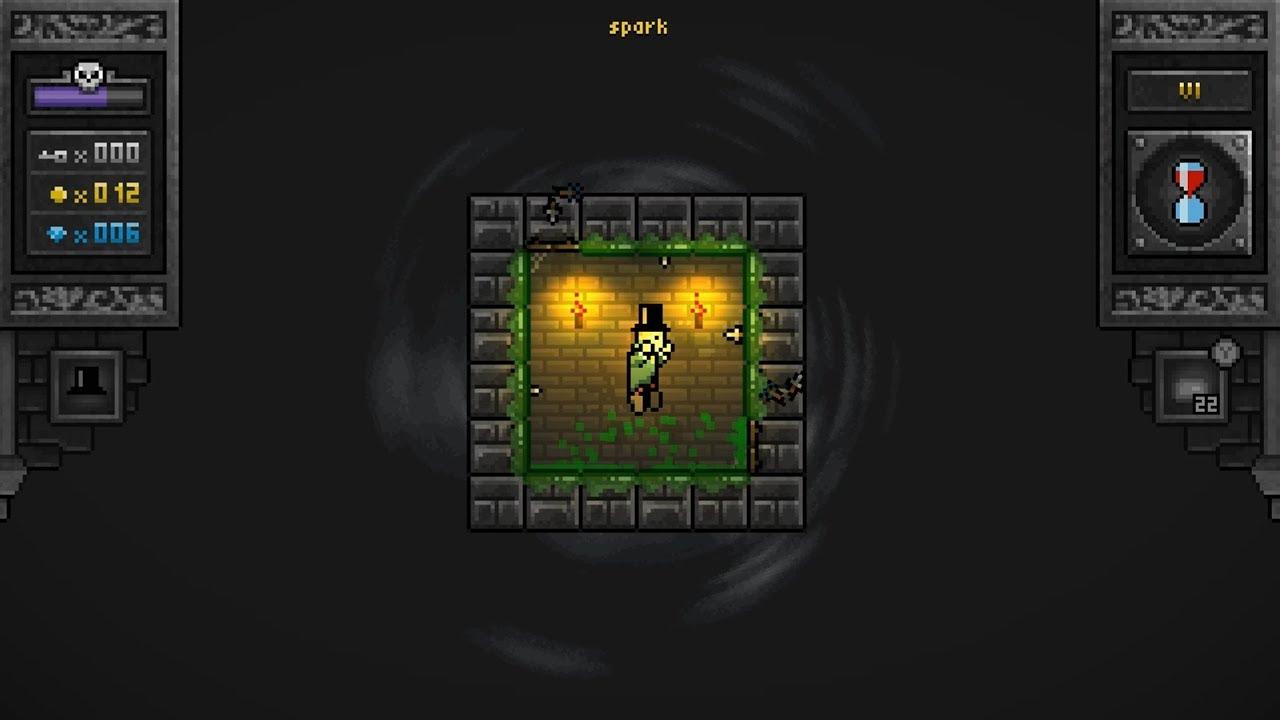 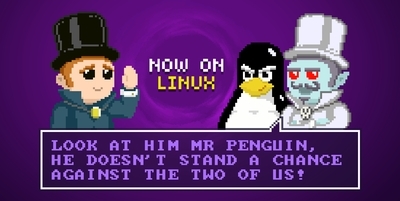 View PC info
Must remember to donate this to Samsai for the livestream :D
Unleash the salt gates.
8 Likes, Who?

View PC info
That's not a game, it's pure masochism. Reminds me of this: Trap Adventure 2.
5 Likes, Who?
While you're here, please consider supporting GamingOnLinux on: