KING Art may be doing a Kickstarter for RTS 'Iron Harvest', they're asking for feedback

KING Art, developer of The Dwarves and The Book of Unwritten Tales are considering Kickstarter for their new RTS 'Iron Harvest' [Official Site] and they need feedback from a survey, with Linux as a platform option.

As for why they're thinking about Kickstarter, they said this:

At the moment, we are financing the Iron Harvest development out of our own pocket, but we won’t be able to finance the whole production. We’re thinking about doing a Kickstarter campaign to stay independent for as long as possible.

Take a look at a more recent video about the game: 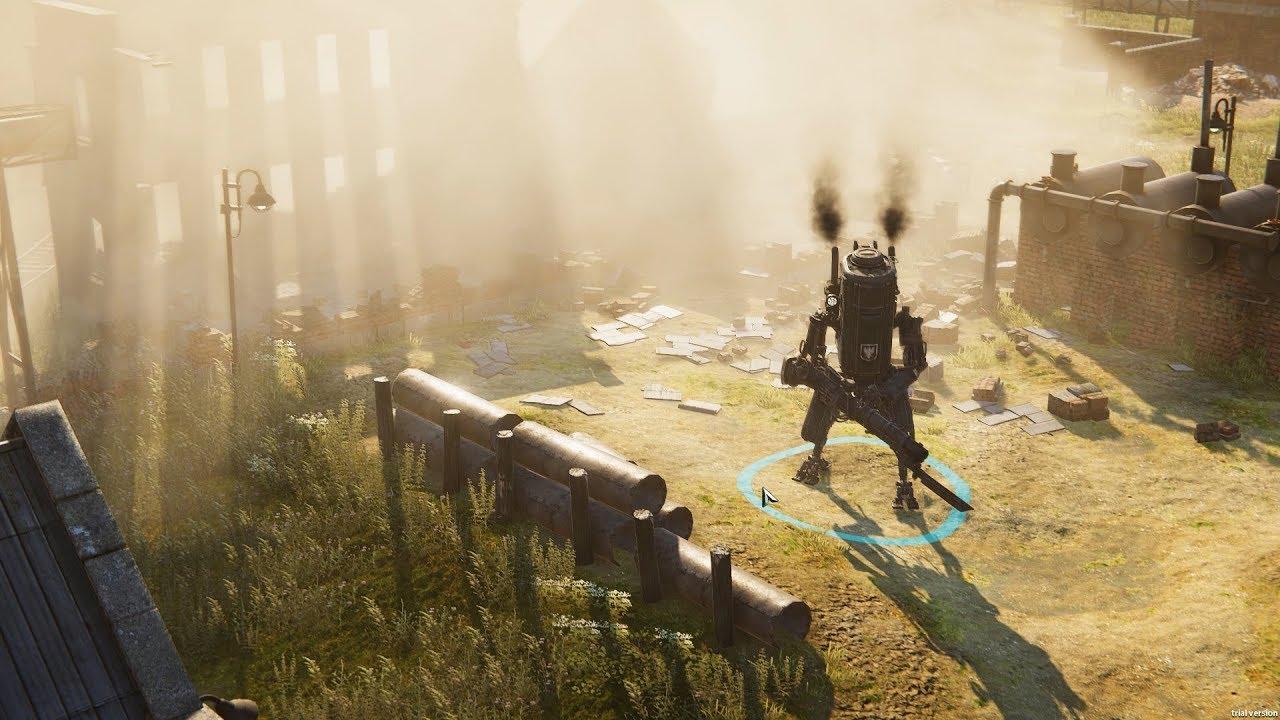 RTS is probably my favourite genre, so I will be personally disappointed if they don't get it on Linux. As for what the teaser video shows, for a game that's not even close to being finished it really does look good.

I should note, they previously told us that the "Linux community is important to us", so it's good to see they haven't left Linux as a platform out of their survey. If you wish, you can fill out the survey linked here and tell them you want it on Linux.

Thanks for the tip Przemko!

QuoteOn which platform would you like to play Iron Harvest on the most*?
*We are developing IH for PC first. The Kickstarter campaign and all Alpha/Beta builds will be PC-only. We’d like to gauge the level of interest in versions for other platforms.

And it is single-choice.
Should be multiple choice, really. Even people who dual-boot are rather likely to pick Windows as they just know it makes most sense.
0 Likes

Quoting: TheSHEEEPEven people who dual-boot are rather likely to pick Windows as they just know it makes most sense.

Actually as a dual booter myself I always choose Linux when asked which platform I'd most likely play a game on.
9 Likes, Who?

View PC info
Funny, the artworks look like they got inspired by the Board Game Scythe!

If they promise a Linux port and that sounds convincing, I'll most likely beg them!


PS: The board game is complex, but amazing! You CAN NOT only win by fighting usaully.

QuoteIf we were to do a Kickstarter campaign for Iron Harvest, how likely would it be for you to support us?

Well... that really depends. Depending on the campaign, the information about the game, the game design goals and the development plan, my reaction could range anywhere from "I hope you die a slow and painful death!" to "Please take my money right now! I love and want to marry you!".

How would I be able answer that question without any information about the campaign?
1 Likes, Who?

Quote*We are developing IH for PC first. The Kickstarter campaign and all Alpha/Beta builds will be PC-only. We’d like to gauge the level of interest in versions for other platforms.

Hmm… Does that include Linux PCs, or are they into the Microsoft all-world-round PC monopoly thingy?
0 Likes
1/3»
While you're here, please consider supporting GamingOnLinux on: