Kingdom Rush Origins to release on Steam in the next few months, looks like Linux will be supported

I have no idea how long it's been a thing that Kingdom Rush Origins would be making its way to PC, but it seems it will release soon.

After chatting with our wonderful contributor Scaine today, he pointed out that Kingdom Rush Origins has a Steam page. The page already has a SteamOS + Linux system requirements tab and considering the two previous titles support Linux, it seems it will too!

Kingdom Rush Origins is the third installment of the award-winning Kingdom Rush saga, loved by millions and earning accolades from gamers and critics around the globe. Take a trip back to the beginning, before Vez’nan ever thought to threaten the kingdom with the gem of power, and experience even more of the lightning-fast, exceptionally captivating gameplay that made the franchise a cornerstone of essential tower defense games. In this exciting prequel, command your elven army and defend mystical lands from sea serpents, evil sorcerers, and wave after wave of gnoll tribesmen, all with the help of brand-spankin’ new towers, heroes, and spells to fend off every last baddie. 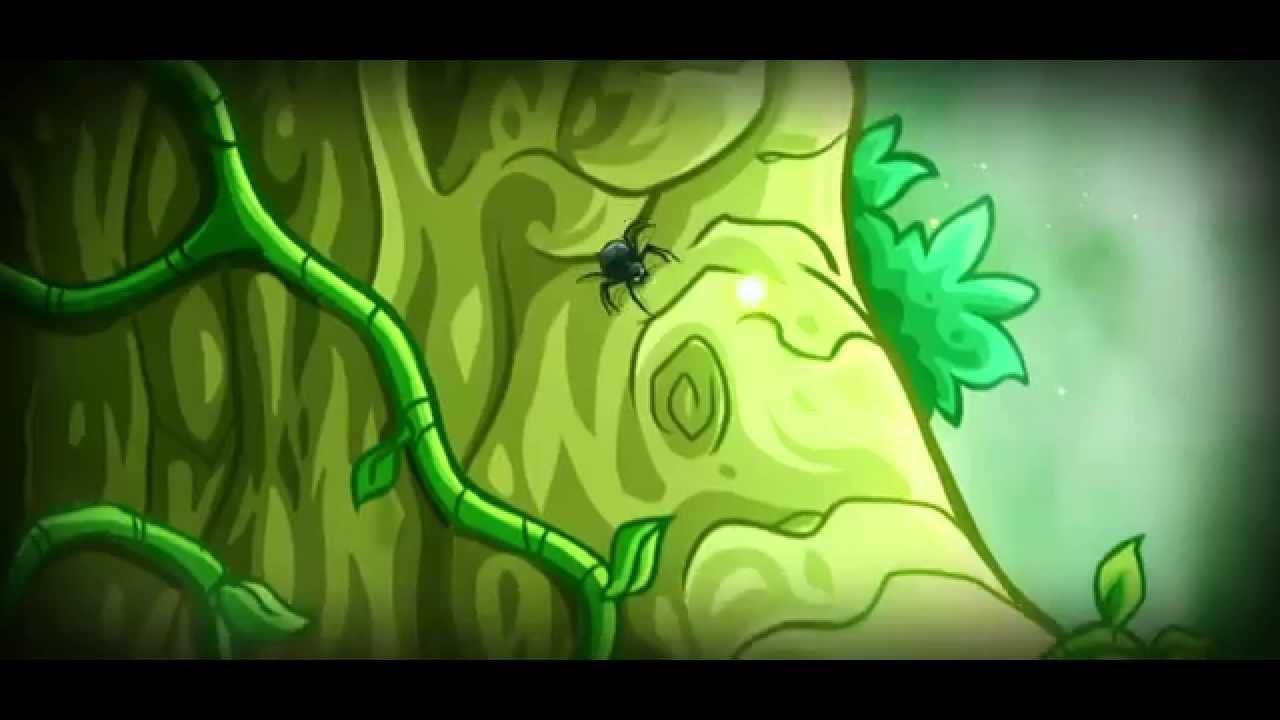 I'm sure plenty of you will think I'm crazy, but until today I had never really played any of them. After finally doing so, I was also left with a pretty great impression and so I look forward to the latest and greatest Ironhide Game Studio has to offer. According to the Steam page, it should release in either September or October.

Although I haven’t been able to finish the two previous games, I’ll certainly buy it when it releases on GOG.
0 Likes

View PC info
I swear to god, that trailer gave me goose-bumps. I goddam LOVE the Kingdom Rush games. They are TD perfection. So hyped. HYYYYYPE!
1 Likes, Who?

View PC info
Fantastic news, it might be a tiny game but the first two are tonnes of fun.

View PC info
Was wondering when this one would show up on PC , since all were on Android.
The first one was beatable , second one kicked me in the teeth around the half way point.
Wondering if I'll manage to beat this one.
0 Likes

Quoting: razing32The first one was beatable , second one kicked me in the teeth around the half way point. Wondering if I'll manage to beat this one.

Same for me. Loved the first one but had to give up on the second as it became too difficult and frustrating. Some games obviously need a mega-noob-baby difficulty setting for me to enjoy them!

It seemed with the second that they'd tried to shoehorn in too many boss type characters and it just overwhelmed me in the end.
1 Likes, Who?

View PC info
Big fan of the Kingdom Rush games. Have "Rush" and "Frontiers" on Linux, via Steam. Own "Origins" Android release, but would likely think about picking up the Linux Steam version.

EDIT: Note that Kingdom Rush is currently on sale in Fanatical's bundle.