Kingdoms and Castles [fig, Greenlight, Official Site] is a city-building game set in what looks like middle ages. It has some really cute graphics and it's confirmed for a Linux release. 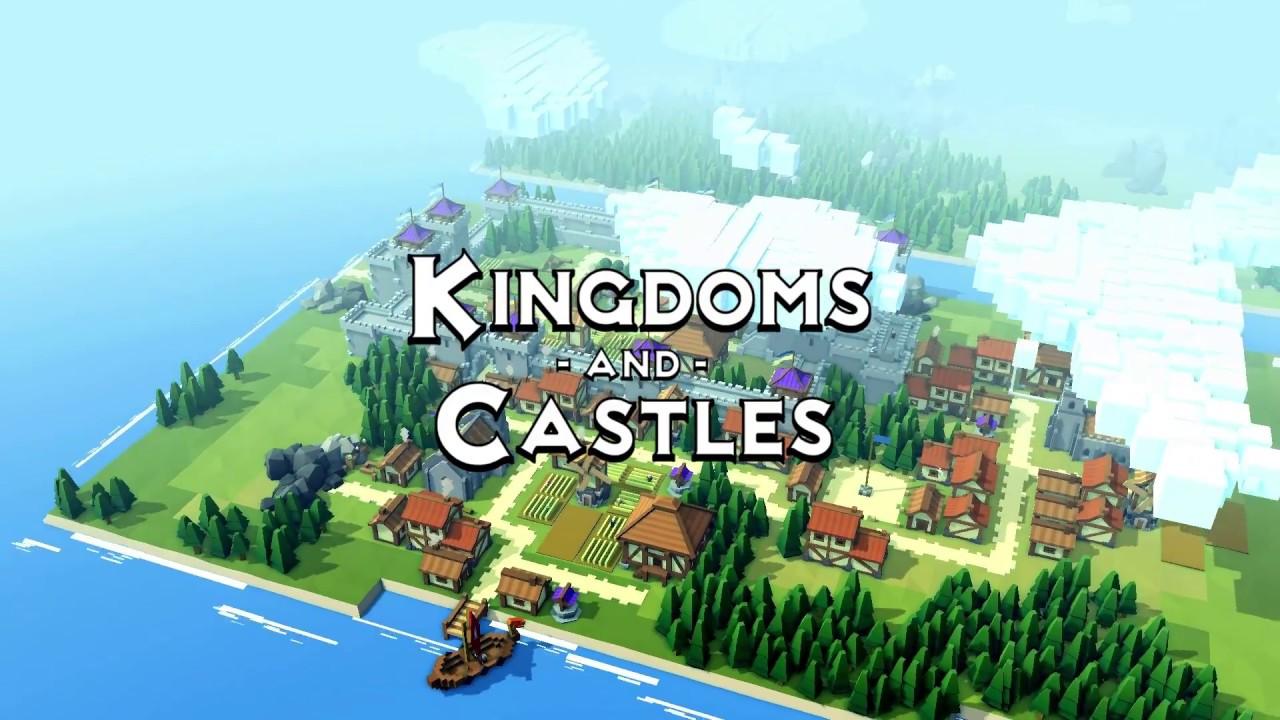 YouTube videos require cookies, you must accept their cookies to view. View cookie preferences.
Accept Cookies & Show   Direct Link
It's currently seeking funds on fig, although it has already reached the goal thanks to a heavy sum from fig itself. It's also looking for votes on Steam Greenlight as well, which should be easy for a game that looks this good.

I love the style and as a fan of city-builders it looks like something I will enjoy a lot. To be honest I think it looks brilliant!

About the game
Inspired by the SimCity series, Banished, and Stronghold, Kingdoms and Castles is a game about growing a kingdom from a tiny hamlet to a sprawling city and imposing castle.

Your kingdom must survive a living and dangerous world. Do the viking raiders make off with your villagers? Or are they stopped, full of arrows, at the castle gates? Does a dragon torch your granary, your people dying of starvation in the winter, or are you able to turn the beast back? The success of your kingdom depends solely on your skill as a city and castle planner.

Thanks to Jan in our Telegram group. Article taken from GamingOnLinux.com.
Tags: Crowdfunding, Greenlight, Steam, Upcoming
5 Likes, Who?
We do often include affiliate links to earn us some pennies. We are currently affiliated with GOG, Humble Store and Paradox Interactive. See more here.
About the author - Liam Dawe

View PC info
considering I haven't read anything new about Banished for linux this looks to be a really good alternative. can't wait to check this out.
0 Likes

View PC info
Oh nice, this one looks very promising. I haven't played city building games for a while but was in the mood for it lately. Looks like i found the one to go for.
0 Likes

View PC info
The map seems too small... But will see.
0 Likes

View PC info
it reminds me of.. i got it caesar!!!!! .. well lesss complex and more minecraft-ish
0 Likes

Trump 13 Dec, 2016
View PC info
I been needing something to fill the void Banished left.
2 Likes, Who?