Knights of Light, a historical action RPG set in the Middle East will support Linux, currently on Kickstarter

Egyptian studio Rumbling Games Studio are seeking funds for Knights of Light, a new open-world action RPG with a narrative historical story. They're claiming it's an "Indie AAA" title so they have a lot to live up to here.

What's interesting, is that they clearly list Linux as one of the initial platforms for release:

Their Kickstarter pitch is below and it does actually look quite good: 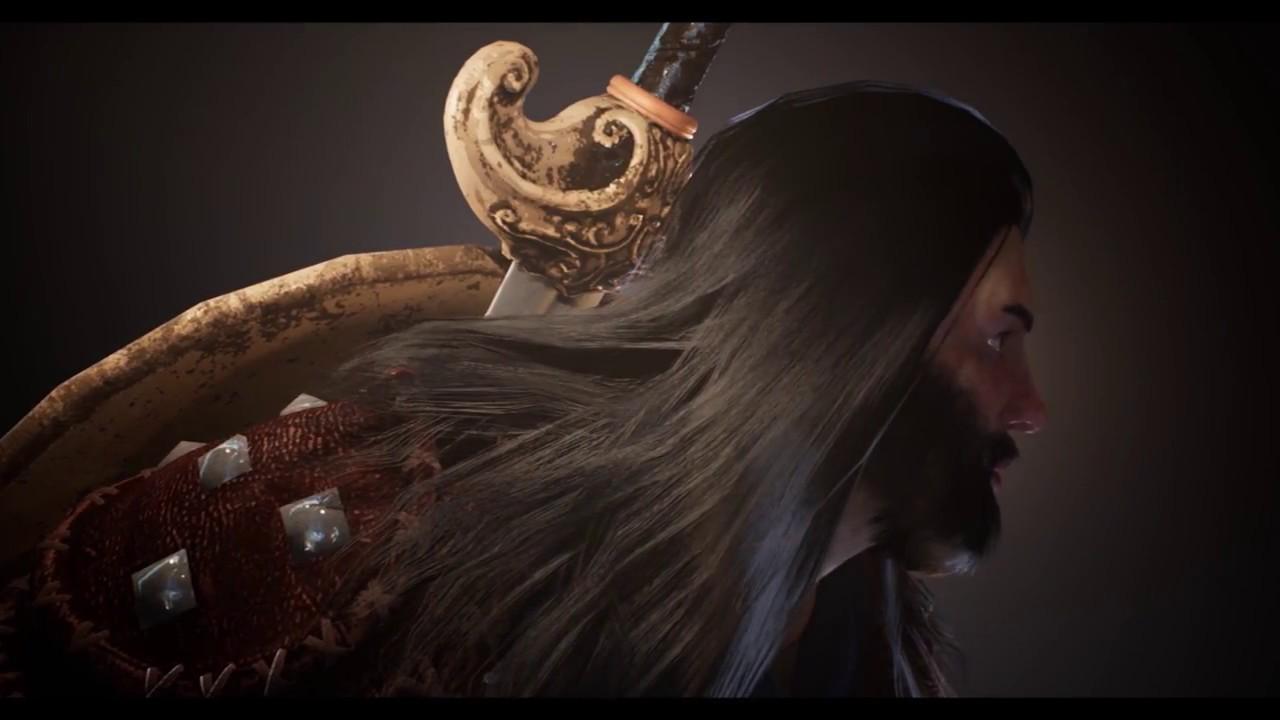 More short gameplay can also be seen in this video.

The playing hours are estimated to reach 60 hours (main and side quests) followed by two planned expansions. These expansions or DLCs are additional content to the game not a missing part you need to play. The expansions are planned AFTER the game release not with it. The first expansion will cover a story of another historical figure and his quest and perspective on the war. The second expansion will cover a historical aftermath that occurred after the war has resolved.

I'm not sure how I personally feel about a game that's seeking funding, to already be planning DLC. However, they're at least being clear on what they plan to do with them.

They're aiming for at least one hundred thousand euros, with over seven thousand pledged and they have 48 days to go. That's a pretty steep hill to climb, but it's early days for their campaign. Considering their aim, that's not a lot of money and they're very much aware of that. They say the funds they're seeking will be enough to get it into a state ready to release in Early Access. Depending on how much funding they get, they might not do Early Access.

View PC info
Well, I like historic events in games and certainly this is that part of the history you never learn in western schools (you know, we focus a lot in catholic branch events), so it's a plus.

Anyway, I don't very confident with investing in kickstarters that promise "Linux" version, as we all know if the publisher doesn't get the enough money they have to start to cutting on features, and normally Linux support is in top of the stack. I don't know... have to think about this.

View PC info
Hm. Would be nice to support an Egyptian studio as there aren't many of those. I know one other, IDM Soft, who hasn't released a game yet. But that screen shake really turns me off, and what little combat there is seems quite meh.

I'd rather wait until the reviews come in :(
0 Likes

View PC info
Variety in environments looks nice, but the video fails to impress on gameplay mechanics. Still a long way to go though. With a target of end 2020 I wouldn't expect it until at least 2021.

A bit weird to put a "digital manual" one tier higher than the actual game.
0 Likes

QuoteFinally we will offer gamers the option of purchasing a DRM free release for PC through our website.

In all seriousness, this looks like a very exciting release. They have already brought a game to the table with immersive graphics and potentially a very rich combat system. If this were released today as is, as simply a LAN/Multiplayer combat game, I would definitely play it. And that speaks volumes to the potential of this game if they execute the story properly.

QuoteKnights of Light is a new game franchise based on the history of the middle east. It covers a time period from early medieval to late medieval ages which is a fresh and original scope that is NEVER introduced before.

To provide more authentic references we have the consultation of an academic history professor from the University of Toronto who will cooperate with our writer to review and validate the project historical accuracy.

This is what I'm most excited for/concerned about. I know that I can enjoy a game with these themes because I love history. And this is indeed an undercovered subject not just in the gaming industry, but in western media in general. However, I have experienced a very aggressive narrative against Muslims in the gaming community, and I'm curious to see how that plays out here.

That's not to generalize gamers or say that a large portion of the community is Islamophobic, but some Islamophobia and hatred towards Muslims in the action/FPS gaming community is definitely alive. It will be interesting to see if the developers will approach certain topics with the western palette in mind, or if they will provide an unapologetically accurate depiction of early medieval Iraq. For the sake of historical context and immersion, I'm hoping for the latter.

QuoteThe main character is from a tribe known for its might and prowess in battles. The tribe was considered as a special force in the army and was lead by him and his brother.

The main battle will not be the core event instead it will be a part of the campaign timeline.

My vote is for Khalid ibn al-Walid with Al-Qaqa ibn Amr al-Tamimi as a very close runner-up.

All considered I am hyped for this game.
2 Likes, Who?

sarmad 7 Aug, 2018
View PC info
Interesting to see if they can actually pull it off with that kind of small budget, but given that they got this much done already before the campaign started I guess it's doable. The AI seems to be quite primitive at this stage so hopefully they'll improve upon it a lot down the road.

It seems to me that they have Linux enthusiasts among the team, given that they are promising Linux support despite the low budget and also promising DRM free.

We don't always get history professors approving game scenarios, so this one is quite interesting. Looking forward to it.
2 Likes, Who?
1/2»
While you're here, please consider supporting GamingOnLinux on: