Lambs on the Road, a post-apocalyptic platformer survival game will see Linux support 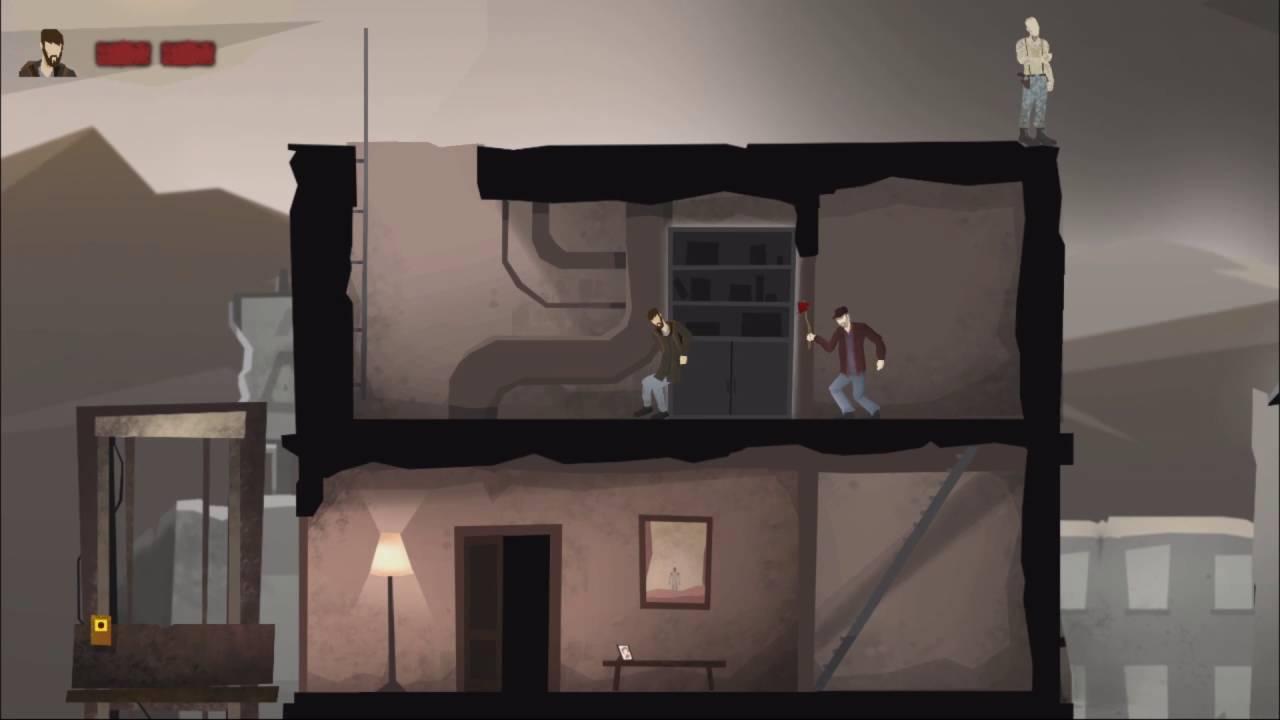 YouTube videos require cookies, you must accept their cookies to view. View cookie preferences.
Accept Cookies & Show   Direct Link
It's inspired by the novel 'The Road' about a father and son trying to survive, so it does have some expectations to live up to. Although, Lambs on the Road is about a father and daughter so they are going their own route with the game.

While we have a lot of survival type games, this at least does something a little bit different. You have two characters, there will be some light puzzles to solve and the style of it looks pretty good. It at least doesn't sound like yet another survival game, but I hope they play on the fact that you're controlling family members, as that could make things interesting.

If you like the look and sound of it, give it a vote on Steam Greenlight to give it a hand. Article taken from GamingOnLinux.com.
Tags: Indie Game, Platformer, Puzzle, Steam, Survival, Upcoming
0 Likes
Share

Do you want red pill or blue pill?
0 Likes

View PC info
Looks like it is inspired by This War of Mine. I like that! Might be cool.
0 Likes
While you're here, please consider supporting GamingOnLinux on: