Lamplight City, the steampunk-ish detective adventure game is now out

From developer Grundislav Games, who also made A Golden Wake, Lamplight City is a detective adventure set in a alternate "Victorian" setting. 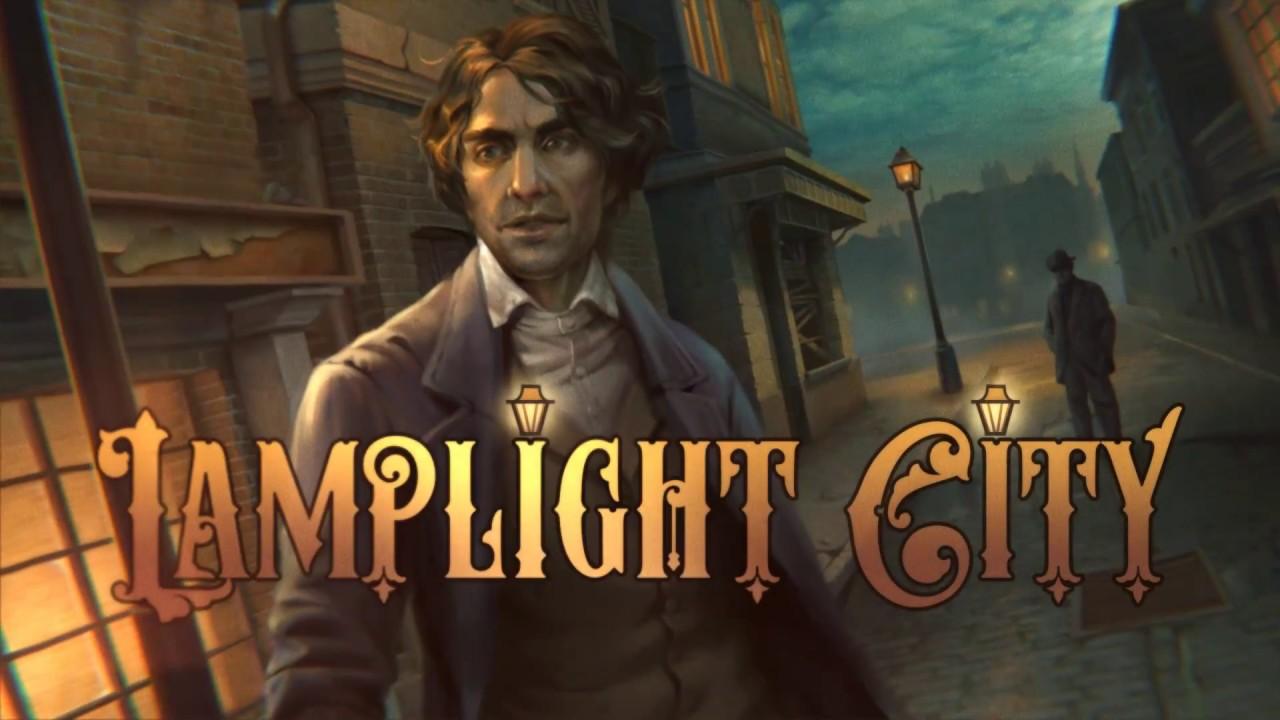 Personally, I've not had the best time with it to begin with. Not because the story is bad or anything like that, but technical issues in the Linux version made it a nuisance. For one, when in fullscreen it has some pretty awful mouse-lag (some discussion here) that makes it unplayable although it's better in windowed mode.

Also, since I have a two-screen setup it spreads itself across them both while displaying it the middle. I can set it to windowed mode fine, but then the window is too big for my resolution so the bottom is cut off. Surprisingly, there's no way in-game to set the window size, but you can do so by editing the config file located in "/home/username/.local/share/ags/Lamplight City/acsetup.cfg". You will need to add this in (whatever res you want):

On top of that, when you speak to a character and the camera zooms in to display faces, the Linux version has no lip-syncing, so it's just faces blinking away while they talk. While not game-breaking, it's a little odd.

Once you get past those issues you're in for a treat though, it's a very interesting game. The art style is also really good and the voice acting seems top-notch as well. I've been utterly hooked on it from the moment I walked into the flower shop, it really does set the game up nicely with a really curious case. However, things quickly take a turn for the worst in a rather shocking way I don't want to spoil.

If you enjoy your classic-inspired adventure mysteries then this is probably a good one to take a look at.

Article taken from GamingOnLinux.com.
Tags: Adventure, GOG, Humble Store, Point & Click, Steam
12 Likes, Who?
We do often include affiliate links to earn us some pennies. We are currently affiliated with GOG, Humble Store and Paradox Interactive. See more here.
About the author - Liam Dawe

I am the owner of GamingOnLinux. After discovering Linux back in the days of Mandrake in 2003, I constantly came back to check on the progress of Linux until Ubuntu appeared on the scene and it helped me to really love it. You can reach me easily by emailing GamingOnLinux directly.
See more from me
Some you may have missed, popular articles from the last month:
The comments on this article are closed.
7 comments
toojays 20 Sep, 2018

I bought this last week, but have actually spent more time hacking on the AGS interpreter to get OpenGL rendering (and hence hardware scaling) working. I've just tonight got it to the point where it should be playable in full-screen mode. See https://github.com/adventuregamestudio/ags/issues/510 for details.
My graphics section of acsetup.cfg looks like:
[graphics]
render_at_screenres=1
windowed=0
driver=OGL
screen_def=scaling
filter=linear
vsync=1
1 Likes, Who?

View PC info
I´ll be sure to buy this in time, since it does seem a lot like some classical adventures I love (Gabriel Knight, Sherlock Holmes: The Case of the Serrated Scalpel). However, given the current linux issues, it might be fortunate that I decided to wait a bit to pick this one up because of all other interesting releases to purchase between september-november. :)
2 Likes, Who?

Quoting: toojaysI bought this last week, but have actually spent more time hacking on the AGS interpreter to get OpenGL rendering (and hence hardware scaling) working.

View PC info
Not enough time to play all the games I'd like unfortuantely, but will wishlist it if I run out of P&C games. Looks great :D

P.S: I know AGS means fiddling but AGS it's one of the best things that happened to the genre for many years, especially during the "dark times" at the beginning of the Century.
1 Likes, Who?

View PC info
Hmm
May get this but seems playing via Proton/Wine is more feasible. Sad really . Seemed an interesting game
0 Likes
While you're here, please consider supporting GamingOnLinux on: