Left 4 Dead 2 infects Linux as it's out of Beta!

Writing on their official L4D blog the developers announce the new version of Left 4 Dead 2 is out featuring Linux!

QuoteThe Linux conversion is ready for primetime so we are opening it up to more people and releasing it officially on Steam. This will let us get feedback on more builds and distros

Left 4 Dead 2 is the awesome zombie survival game from Valve. Personally it's one of my favourite games so you can expect to see me put some hours into it!

Not only is the single player fun running through different campaigns either by yourself or teaming up to do co-op with friends it also has many different online modes to try as well! You can even play as zombies vs humans!

Here is some Linux gameplay of it I found on Ubuntu 13.04: 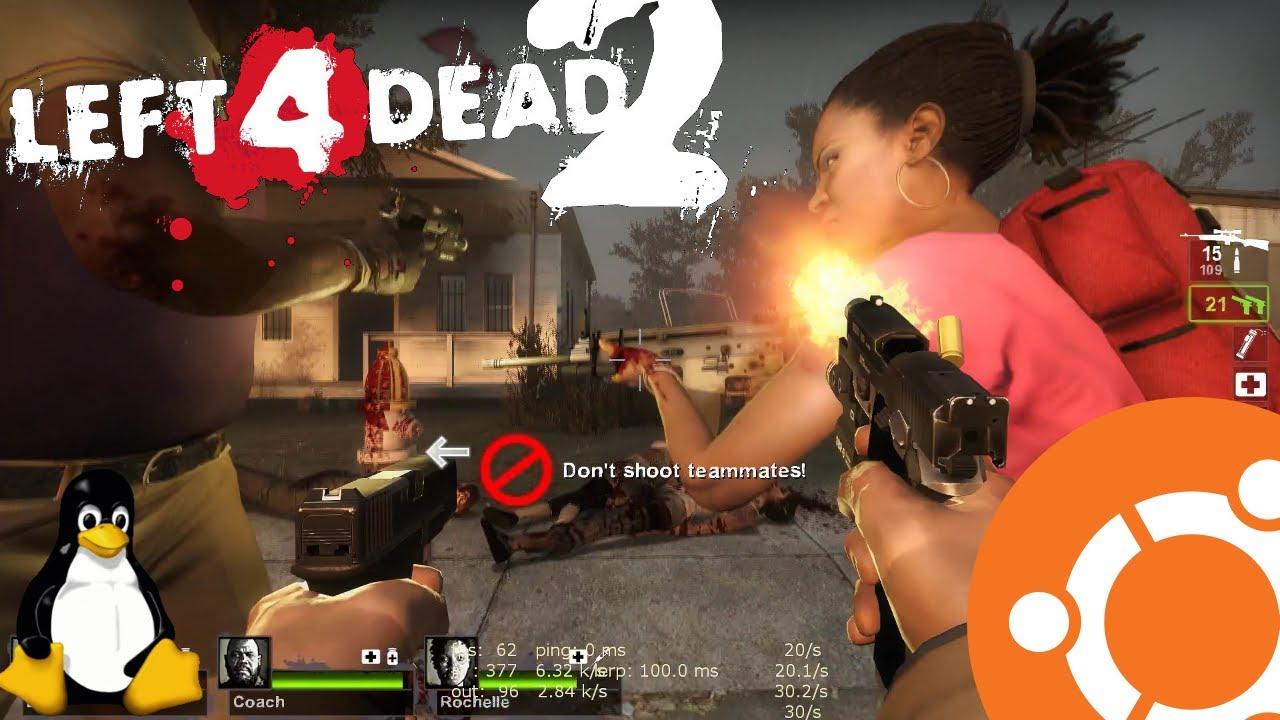 YouTube videos require cookies, you must accept their cookies to view. View cookie preferences.
Accept Cookies & Show   Direct Link
All looking good, you can pick it up now for £14.99 but with a Steam Summer Sale not far off it may be worth waiting a few weeks to get it cheaper! Article taken from GamingOnLinux.com.
Tags: Steam
0 Likes
We do often include affiliate links to earn us some pennies. We are currently affiliated with GOG, Humble Store and Paradox Interactive. See more here.
About the author - Liam Dawe

Quoting: hero900the bad thing is you need to re-download 13 GB

no, just ~7.5GB, 13GB will be the final size when stuff is unpacked after download
0 Likes
PlayX 3 Jul, 2013
View video on youtube.com
Here is a german gameplay of the beta on Linux
0 Likes

Kristian 3 Jul, 2013
View PC info
So is there anything left in beta now?
0 Likes
kabamaru 3 Jul, 2013
Is there a L4D 1 for Linux? I'm asking because Portal, Half-Life 2 and maybe other non-beta games are available for Linux but Steam doesn't list them as Linux compatible. It's like they don't want us to buy their games or something.
0 Likes

Sabun 3 Jul, 2013
View PC info
Awesome! I hope this means it'll stop updating so much. The Beta kept downloading something nearly everyday for me. Do the EMS mods work on Linux?

Left 4 Dead (Beta) is the correct one
that means its using the main game catalogue (non-beta), but the linux client is still with beta quality
you can now join to non-beta servers
0 Likes
PlayX 3 Jul, 2013

Quoting: kabamaruIs there a L4D 1 for Linux? I'm asking because Portal, Half-Life 2 and maybe other non-beta games are available for Linux but Steam doesn't list them as Linux compatible. It's like they don't want us to buy their games or something.

I think l4d1 will not be ported, because you can play the l4d1 missions in l4d2.
0 Likes

View PC info
CS:GO and Nuclear Dawn next! .. Also i am hoping that Dota makes it soon!.

-orkultus-
0 Likes
1/2»
While you're here, please consider supporting GamingOnLinux on: