Here, have a trailer! 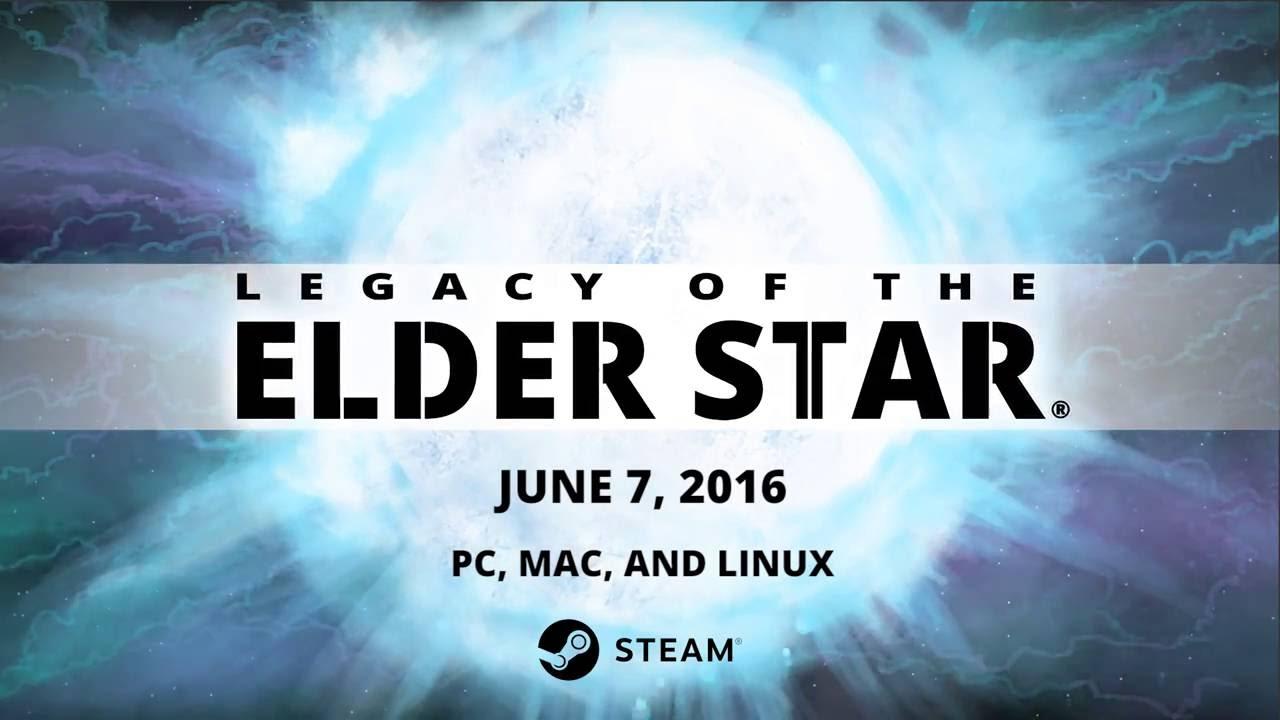 I'm a big fan of shoot 'em up games since playing them on the Sega Megadrive as a child and again on the Amiga and so on. The problem is, we have a vast amount of them, so they really need to offer something special.

Legacy of the Elder is certainly nice in the graphics department, but being completely honest nothing at all really jumps out at me. You can unlock three different main weapons, secondary weapons and special abilities. There are other game modes too, but they are locked until you finish the story mode (I really hate things being arbitrarily locked behind finishing a story).

The story does seem short, at I think only around 4 missions, but leaving part way through means you have to start again.

It's simple, looks nice, but a bit too simple for my tastes. Probably quite nice for a younger audience though. One I plan to try my son on and see what he thinks too.
Article taken from GamingOnLinux.com.
Tags: Action, Indie Game, Initial Thoughts, Steam
0 Likes
Share