Life is Strange 2 officially revealed with a new trailer

While we don't yet know about Linux support, I will honestly be shocked if Feral Interactive didn't port Life is Strange 2. Especially since they ported the original to Linux and are currently porting Before the Storm which is a little delayed.

The main characters of Life is Strange 2 are brothers Sean (16) and Daniel Diaz (9), two brothers living a fairly normal life in Seattle, Washington state. Following a tragic event, their lives are forever changed. Now on the run from the police and threatened with both separation and incarceration, Sean decides to take his younger brother and seek a better life in their family’s home town of Puerto Lobos, Mexico.

And the new trailer: 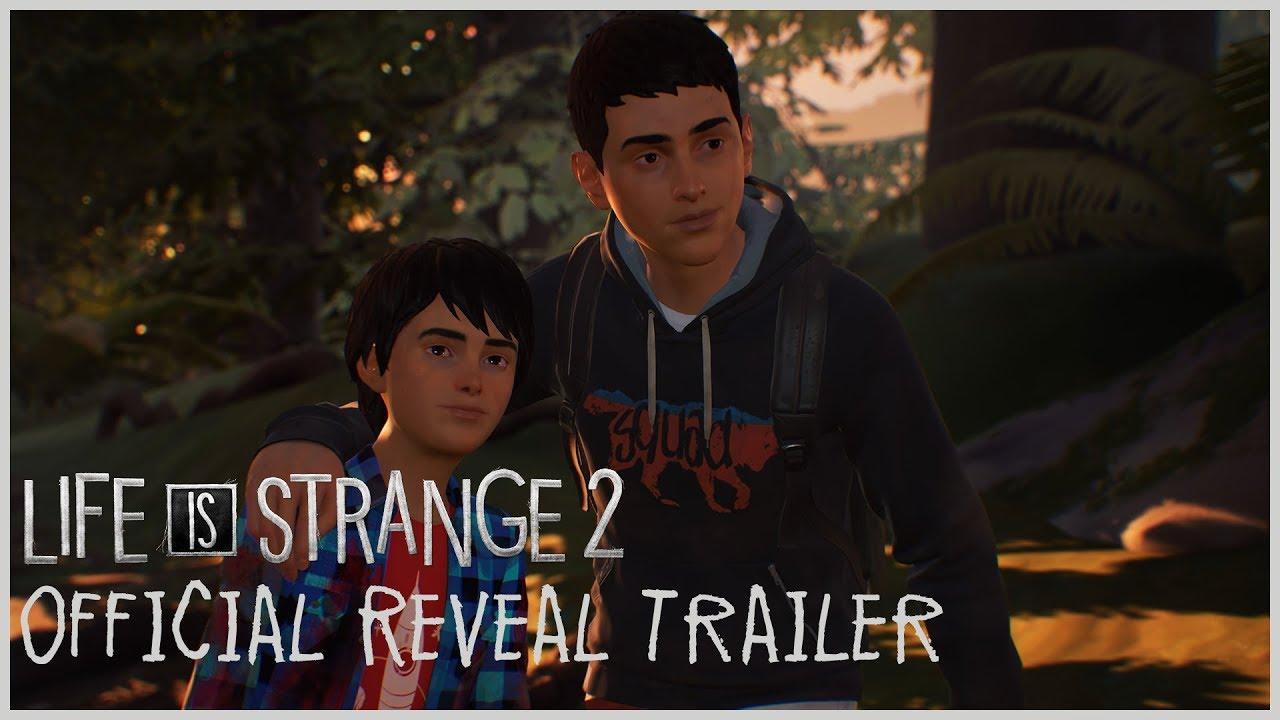 As they previously teased, there is a new power although they're not revealing how it relates to the two brothers yet. As for some proper gameplay, they said another video will be released in a few days.

Episode 1 (there will be 5 in total) of Life is Strange 2 will release September 27, 2018 so we've probably got quite a while to wait on it before it comes to Linux.

pb 20 Aug, 2018
I can wait and buy when all episodes are out, but I wonder what keeps Feral delayed with BtS, hopefully some other, yet unannounced Linux ports. ;-)
4 Likes, Who?

Comandante Ñoñardo 20 Aug, 2018
View PC info
How Chris, from The Awesome Adventures of Captain Spirit is related with this game?
0 Likes

View PC info
According to this trailer Life Is Strange 1 is still better.
0 Likes

Quoting: axredneckAccording to this trailer Life Is Strange 1 is still better.

Wow, if even LIS1 is better it must be a real sack of crap. That's a real low hurdle to not be able to cross.
0 Likes

Quoting: axredneckAccording to this trailer Life Is Strange 1 is still better.

Wow, if even LIS1 is better it must be a real sack of crap. That's a real low hurdle to not be able to cross.

Life is Strange 1 was great.

How anyone can say it was better, just going by this trailer alone is nuts.
6 Likes, Who?

View PC info
Wasn't immediatly sold on this, but this Eurogamer article by Aoife Wilson including interview with Michel Koch pretty much sold me. Roadtrip and coming of age stories is kind of a favorite of mine, and I'm glad they are starting to come to video games as well and not just cinema, TV and literature.

Feral obviously <3 Life is Strange so a port is pretty much expected at this point. No pressure :)

Quoting: Comandante ÑoñardoHow Chris, from The Awesome Adventures of Captain Spirit is related with this game?

Quoting: pbI can wait and buy when all episodes are out, but I wonder what keeps Feral delayed with BtS, hopefully some other, yet unannounced Linux ports. ;-)

Here's my theory:
https://www.gamingonlinux.com/articles/life-is-strange-before-the-storm-is-officially-coming-to-linux-port-from-feral-interactive.11398/page=9#r131031
4 Likes, Who?

View PC info
It's moved to "VERY SOON" on the Feral radar.
2 Likes, Who?

Quoting: Stoney_FishIt's moved to "VERY SOON" on the Feral radar.

Thanks Proton for that; Feral can not be lazy anymore.
0 Likes
1/2»
While you're here, please consider supporting GamingOnLinux on: