By Liam Dawe - 8 May 2014 at 8:07 pm UTC | Views: 159,132
Limit Theory is a beautiful looking space simulation in a procedurally-generated universe. In the latest update video the developer actually states he is now doing everything including recording the latest video on Linux. 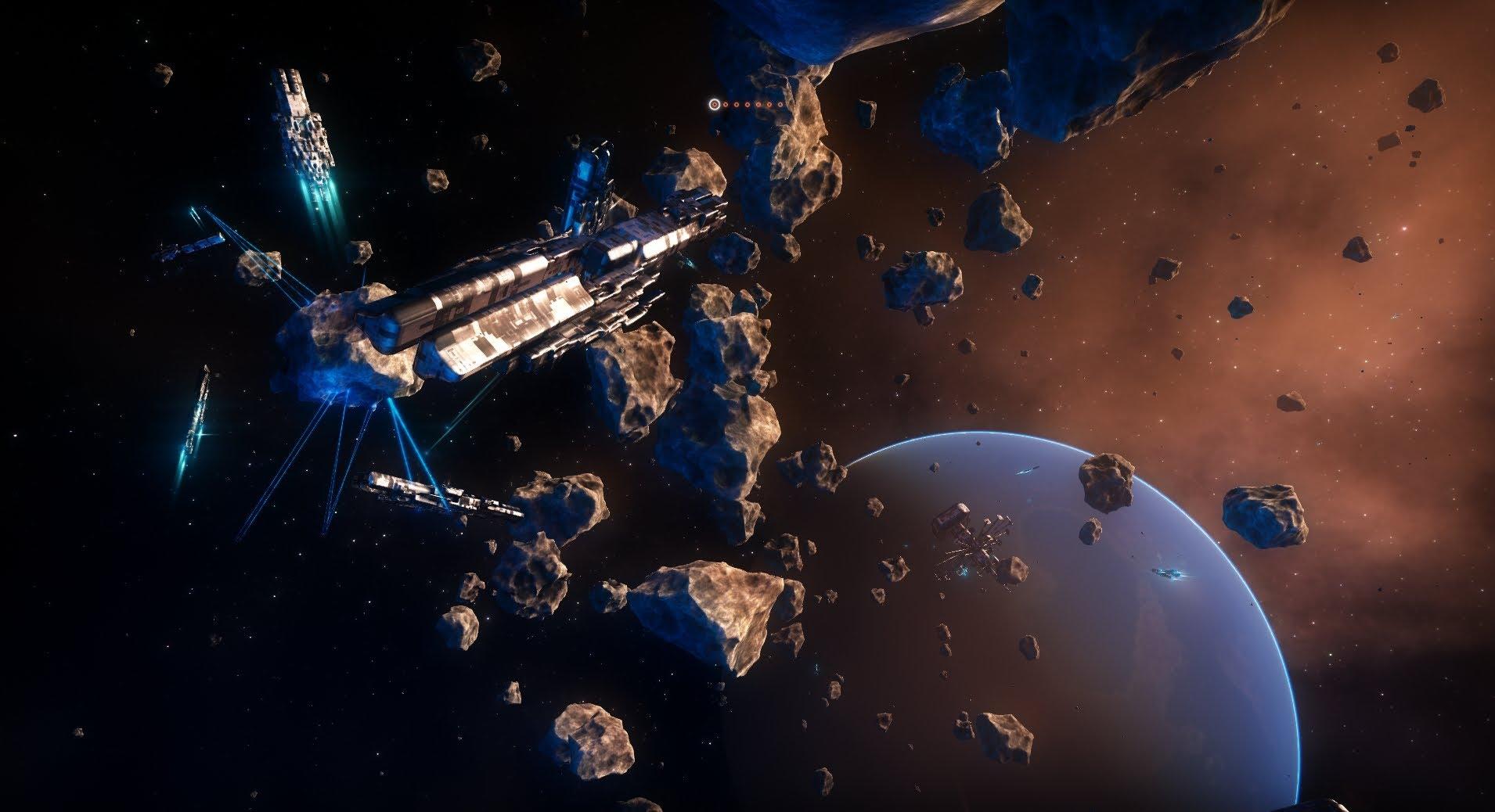 YouTube videos require cookies, you must accept their cookies to view. View cookie preferences.
Accept Cookies & Show   Direct Link
The game is looking really beautiful now and it's always nice to see developers switch to using Linux. I absolutely love the UI in this game, it looks so natural for a space sci-fi game to have an interface like that, just wow.

When talking about Windows which made me laugh.

In the video comments a user is talking about there being no Visual Studio on Linux and the games developer said this:


QuoteI do not use an IDE, just Vim and clang :] (and gdb/lldb when necessary) I find it to be a much, much faster workflow than VS (which I used for many years).

But don't worry, I still test regularly on Windows and Mac.﻿

About Limit Theory
Go anywhere, do anything. No story, no limits, and no rules. Experience the synergy of total freedom and boundless opportunity.

No hand-crafted assets. The universe is built procedurally - from the asteroids to the planets right down to the ships - so each game is completely different. Each universe is also infinite in expanse: you'll never finish exploring, learning, or conquering.

The funniest thing about this is that Linux support was a stretch goal at $100,000 and for the developer to now be using Linux as his main development machine...another one joins the cause eh?

What do you guys think to the news and the game? Article taken from GamingOnLinux.com.
Tags: Editorial, Indie Game, Simulation, Upcoming, Video
1 Likes
Share

About the author - Liam Dawe
I am the owner of GamingOnLinux. After discovering Linux back in the days of Mandrake in 2003, I constantly came back to check on the progress of Linux until Ubuntu appeared on the scene and it helped me to really love it. You can reach me easily by emailing GamingOnLinux directly.
See more from me
Some you may have missed, popular articles from the last month:
The comments on this article are closed.
7 comments
jdub 8 May, 2014
Looks good, will most certainly check it out when it's available =)
0 Likes
Guest 8 May, 2014

Quotehe funniest thing about this is that Linux support was a stretch goal at $100,000

Well, technically not -- the stretch goal was for priority development on both Mac and Linux:

QuoteWill it be on Mac/Linux?

If we hit the stretch goal, then yes, definitely! Otherwise, I will make porting an immediate priority after release, but cannot guarantee a Mac/Linux port. However, the codebase is completely portable, so I wouldn't anticipate any problems doing so.

He was already developing for cross platform capability -- I would hazard a guess (from everything I've read and heard of Josh) that the Linux port would have been almost guaranteed either way.

Quoteand for the developer to now be using Linux as his main development machine...another one joins the cause eh?

I've been following this since I backed it on KS (can't believe it was 2012!), he was always very open about developing on Linux and in the video above IIRC, he said he actually has been developing on Linux for a while now, but still recorded on Windows.

Edit: It's a bit ambiguous but he says "[...] I'm basically capturing now using my native Linux client, which is actually, um, the version of LT I develop on. Previously I was using windows [...]" I read that as he was previously capturing using Windows, but not 100%.

Also, his comment regarding his development environment suggest he's at least used to *nix -- Windows converts don't rush straight to Vim normally (I <3 him for using Vim though).

This game has a lot of potential though, the entire thing is dynamic and procedurally generated. It's also one of two Kickstarters I backed that I feel could actually go above and beyond what I hope for (the only other one being The Mandate).
0 Likes
Cestarian 8 May, 2014
Guess who!

As edgley said Josh has been using Linux quite a bit since early on. Its just that he just now figured out how to record on Linux in acceptable quality (and I don't blame him, it took me quite a while to get FFMPEG working like it should, not sure if he's using that though.

Whether or not Josh was using Linux from the start, it's awesome to have him on board because the guy is like a one man army when it comes to coding, maybe a god even, it's insane! I hope he makes a file manager out of his node based UI!

That's no small amount of optimization I say. Seems the development update of June will be about a full on research system implementation for the AI judging by the latest entry in his dev logs.
0 Likes

Liam Dawe 10 May, 2014
View PC info
Well next time I will attempt to get a bit more clarification heh. Oh well he's using Linux for most things now anyway, so it's all still fun news.
0 Likes
VoxQuantum 12 May, 2014
Currently you cant purchase the game if you didn't back it up over the KickStarter.

There are plans to release it after the beta testers get their hands on it. If you read the forum pages, they are quite helpful in explaining the current direction of the game, plus Josh does daily updates to the dev logs, something that I've been reading since the project started!
0 Likes
While you're here, please consider supporting GamingOnLinux on: