Lingotopia, a language learning game about being lost in a city is fully funded, has a demo

Lingotopia [Kickstarter] looks pretty interesting, a language learning game about being lost in a city. It's on Kickstarter and it's fully funded with Linux support confirmed.

The goal was to reach £8,782 in funding, with £8,963 now gathered so hopefully that's enough to ensure the developer can finish it.

You can see an idea of what it's like in this recent developer video: 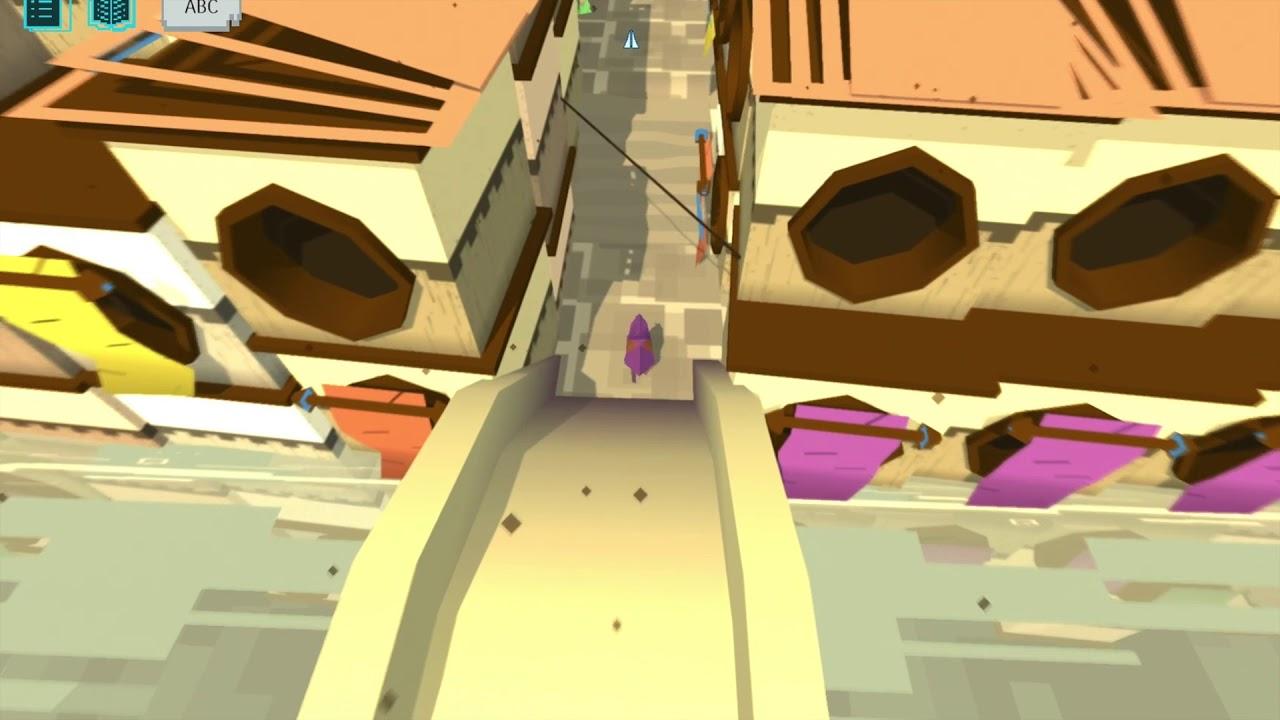 Might be a nice way for me to learn Finnish to talk to our Friday livestreamer in his native tongue. I like the way it's presented too, with you being able to click on objects in the environment, to learn the word. When you're in a conversation, words you've learned will show up in a different colour, allowing you to hover over for the correct word.

There's also a demo on itch.io if you want to give it a quick blast.

View PC info
They have two languages I want to learn.
I'm in :)

Quoting: razing32Edit : It seems to have passed the goal since the posting of this article

Reading fail by you there I think bud, the title even says "fully funded" ;)
1 Likes, Who?

Quoting: razing32Edit : It seems to have passed the goal since the posting of this article

Reading fail by you there I think bud, the title even says "fully funded" ;)

I should probably stop reading and commenting these articles at work :P
1 Likes, Who?

View PC info
There's been a playable version on Itch.io for a while, and runs great on Linux. But maybe they've got a new version up?

My biggest criticism of the build I played is that it's okay for learning some vocabulary, but there's not much in place (yet?) for verbs and figuring out the grammar that puts the words together. Hopefully that'll be added at some point with NPCs offering more complex dialogue as you "level up".
1 Likes, Who? 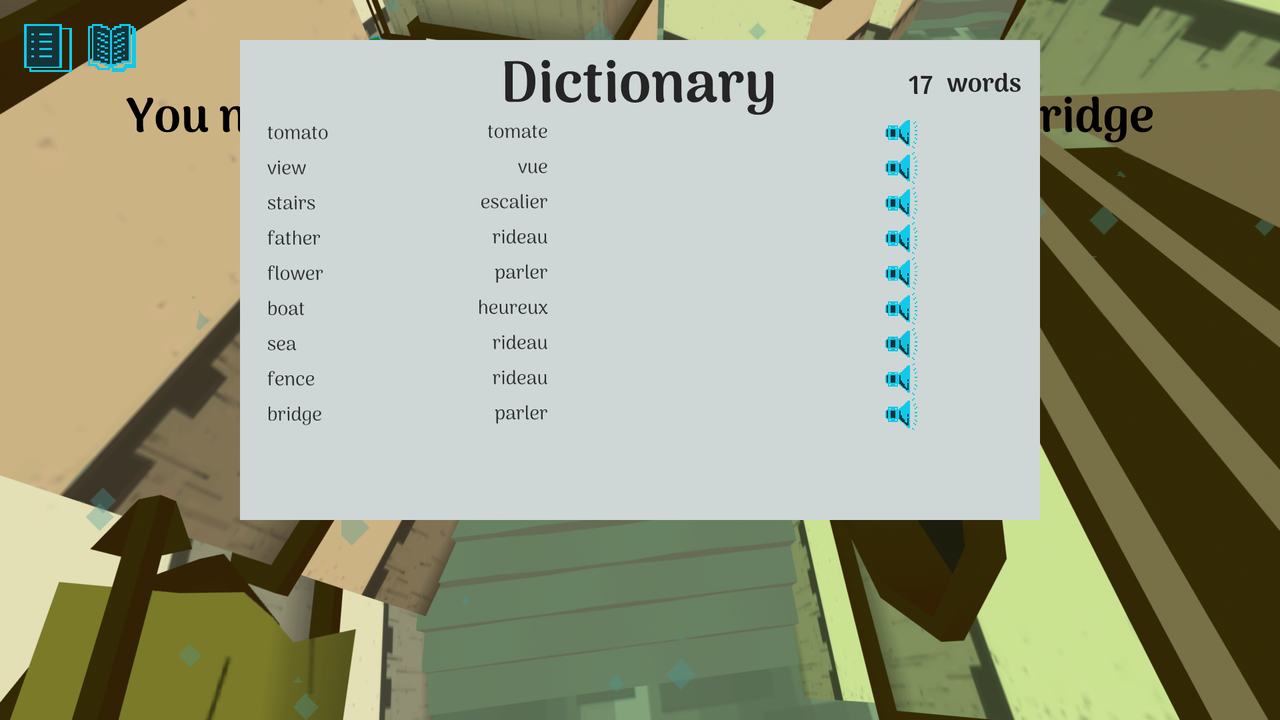 View PC info
I tried it 1 or 2 weeks ago, and i disliked it. Way too boring, and weird visual and movements too. I'd rather play a memory card game instead. Maybe later if it improves.
0 Likes
Code Artisan 24 Jan, 2018
Be warned that this game is using romaji for the japanese part.
2 Likes, Who?

View PC info
Very interested in this game!
Who's Finnish in the livestream session? (yes I have to improved my foreign languages to detect people from different countries ^^)
0 Likes

Quoting: Code ArtisanBe warned that this game is using romaji for the japanese part.