Since the first episode was so well received, here's the second episode of the Linux Gaming News Punch, a bite-sized look at some interesting Linux gaming news in both video and audio-only forms.

This episode is a little bit longer (almost double), since keeping it to five minutes was just too cramped. I'm now aiming to keep it at 10 minutes or under, since that sticks to the main aim of giving you quick and interesting news while giving a little more breathing room. 10 minutes feels pretty good overall I think!

Based on feedback, the video form of this also includes some video cuts and pictures to help with keeping people engaged. As mentioned originally, the aim is to continue to evolve it and improve it each week. 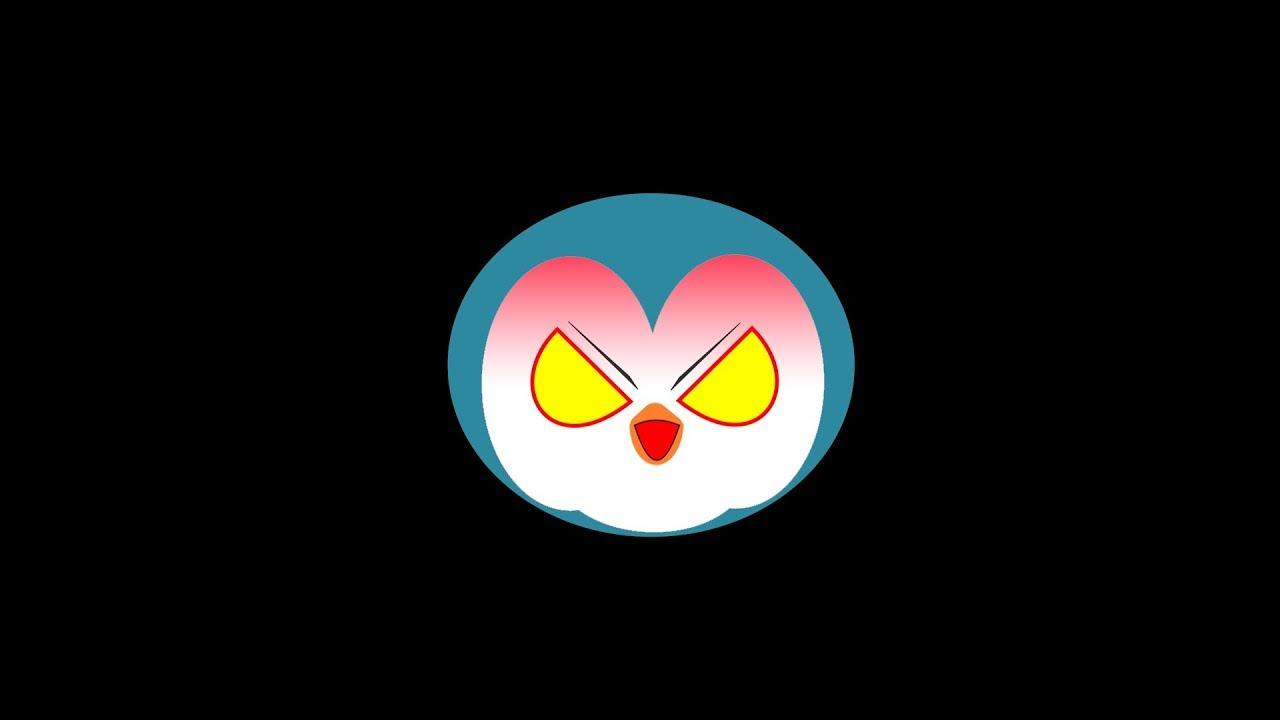 ToeJam & Earl: Back in the Groove!

I've also done some improvements to the RSS feeds, so they should work nicely now too, sorry about that.

I am the owner of GamingOnLinux. After discovering Linux back in the days of Mandrake in 2003, I constantly came back to check on the progress of Linux until Ubuntu appeared on the scene and it helped me to really love it. You can reach me easily by emailing GamingOnLinux directly.
See more from me
Some you may have missed, popular articles from the last month:
The comments on this article are closed.
16 comments
Page: 1/2»
Spud13y 2 Mar, 2019

View PC info
The logo is cute.
2 Likes, Who?

View PC info
I like the addition of gameplay vids :)
5 Likes, Who?

View PC info
Now that's a penguin that will strike fear into the hearts of windows gamers.
5 Likes, Who?

View PC info
Rock on! Keep these coming.
1 Likes, Who?

View PC info
Yeah man! Much better than first one, awesome work please keep making these. I didn't think I would listen to them but I clicked and the time just zoomed by, the pictures helped :D
2 Likes, Who?
ronnoc 3 Mar, 2019

Probably it's time for GoL profile to have country/continent options.. Just a suggestion.
0 Likes
kuhpunkt 3 Mar, 2019

Linux is probably unpopular in China, because it can't be pirated.

Quoting: kuhpunktLinux is probably unpopular in China, because it can't be pirated.

You can commit pretty nasty GPL violations, though.
1 Likes, Who?

Quoting: kuhpunktLinux is probably unpopular in China, because it can't be pirated.

You can commit pretty nasty GPL violations, though.

Just look at proxmox. They ship ZFS. That's pretty nasty.
2 Likes, Who?
1/2»
While you're here, please consider supporting GamingOnLinux on: