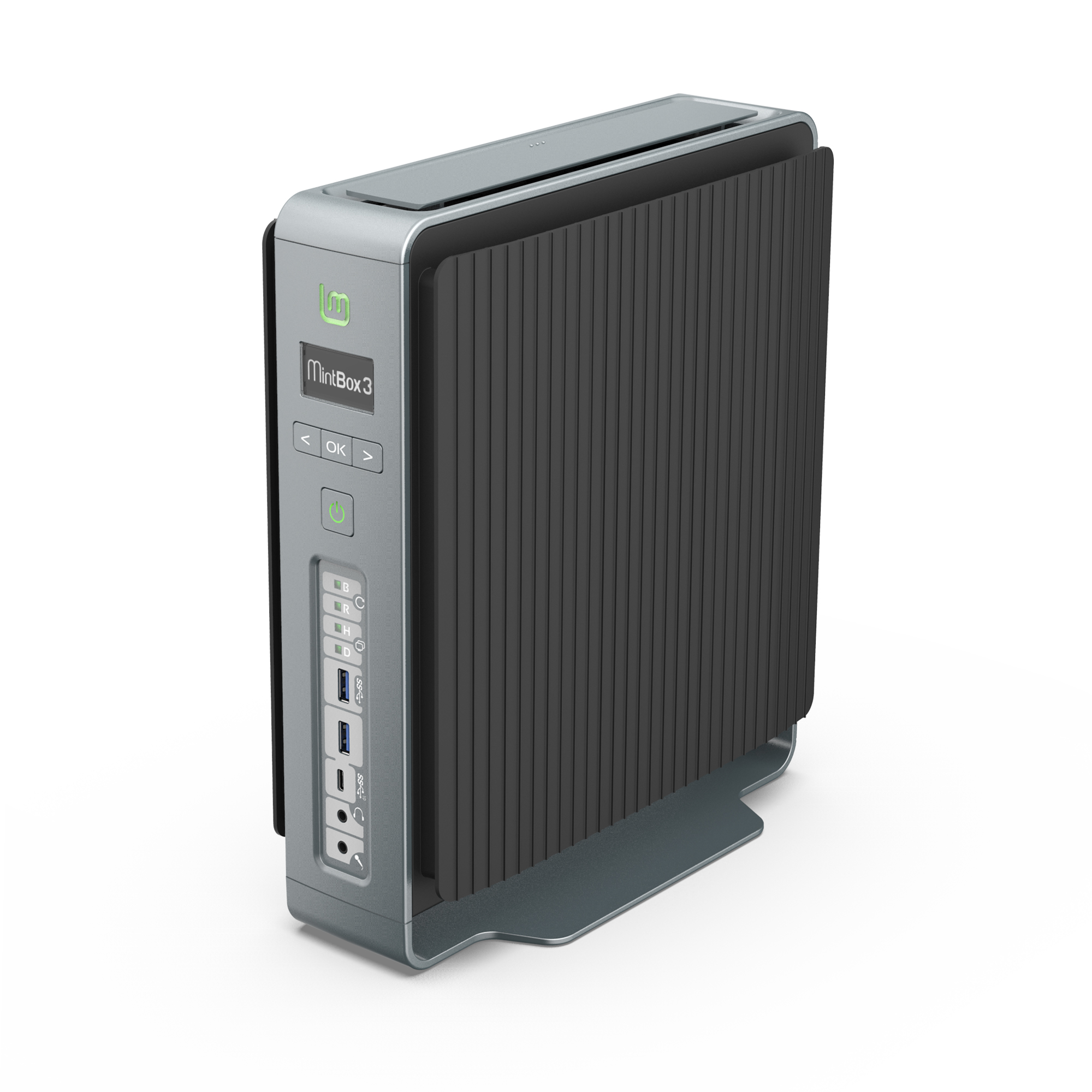 fagnerln 2 Jul, 2019
View PC info
They should switch the primary mint to Debian, LMDE is in good shape and off the canonical craziness.
16 Likes, Who?

orochi_kyo 2 Jul, 2019
View PC info
The inside wars, this will keep just happening until someone big jumps on the scene and make some distro easy to adopt for the people who want to switch. Then everyone else should have to adapt to this distro or just fade away into oblivion.
0 Likes

Quoting: fagnerlnThey should switch the primary mint to Debian, LMDE is in good shape and off the canonical craziness.

I've used Mint for some time, switched to LMDE pretty early in the process, and never looked back at the ubuntu edition, which didn't work so well for me anyway.

Snap is a good idea on the surface, but it doesn't work that well. It might be useful for distributing some exotic apps that need specific dependencies (games come to mind...) but in everyday usage it's just too messy and feels bloated.
6 Likes, Who?

View PC info
Regarding Mint's wording about 32bit support in their announcement (which wasn't quoted here), I find the mixed reporting on all of that to be interesting. I'm pretty sure many of the writers out there are either ignorant of, or willfully ignorant of, the original posting/news about 32bit support removal where Canonical was quite clear about the complete drop of 32bit support -- not just for the kernel/distro release. They backtracked regarding multilib support only after Valve had some words for them.

They certainly tried to spin it like that was always the case in that updated "clarification", but it's plain for the world to see -- and read given five to ten minutes -- that there was no miscommunication.
9 Likes, Who?

View PC info
ubuntu is playing with fire. And they live in a haystack.
10 Likes, Who?

STiAT 2 Jul, 2019
View PC info
Will never use a distro based on a distro where a company calls the shots. LMDE is really nice, and would be my 2nd choice at the moment. I'm happy with Solus though.

The Snap issue in the article made me think. I didn't actually know Snap was that vendor locked. Was an intersting read, and I agree with the authors positions.
3 Likes, Who?
vector 2 Jul, 2019

View PC info
I could accept (just) snaps being Ubuntu focused if at least they worked properly.
The problem is they don't. They take too long to launch, particularly on cold starts, and they don't integrate with themes. They simply feel as "not belonging". Flatpaks are marginally better.
I don't think Repositories are an insurmountable problem. Take MX-linux, their base is Debian stable and yet they keep programs and kernels updated; take KDE Neon: Ubuntu long term and Plasma fresh on top; and then there's Arch and its rolling release which I consider to be the most elegant solution, albeit at the cost of some lesser stability.
I really dislike snaps and Flatpaks :><: both in practice and in principle.
4 Likes, Who?

Maybe you should have a look at the mini's from Zotac :D
https://www.zotac.com/de/product/mini_pcs/zbox-e-series/all

I have two of their "Steammachines" which are pretty amazing. Super small and super silent :D
2 Likes, Who?

View PC info
I personally wouldn't have as much against Snaps if Canonical were as good as they promised in ensuring it'd be a viable cross-distribution packaging method.

As it is, I don't have a choice as Flatpak's the only one that can be installed on any of the systems I use or administer.