One genre we certainly don't have enough in is fighting games, so I'm pleased to see that Super Combat Fighter [Official Site] will be released for Linux.

Initially, the Kickstarter didn't actually mention Linux support. I replied to the PR team helping out who emailed me to ask about it and just today got a reply to state that Linux will in fact be supported, the Kickstarter has also been updated to clearly mention this too:

What does all this mean? Well, it means you will indeed see us have a release on PC, Max [sic], Linux (Steam), PS4, Xbox One, and Nintendo Switch eventually.

Here's a little about the game:

Super Combat Fighter is an over-the-top, content packed, amalgamation of every digitized 2D fighting game from the 90's and more. Bringing back and featuring digitized fighters, loud announcers, classic 2D gameplay, ridiculous mods, cheat codes, easter eggs, and plenty of C-C-C-C-COMBOS - it will engage both the nostalgia within, and any modern gamer wanting to give their friends a legendary beatdown! 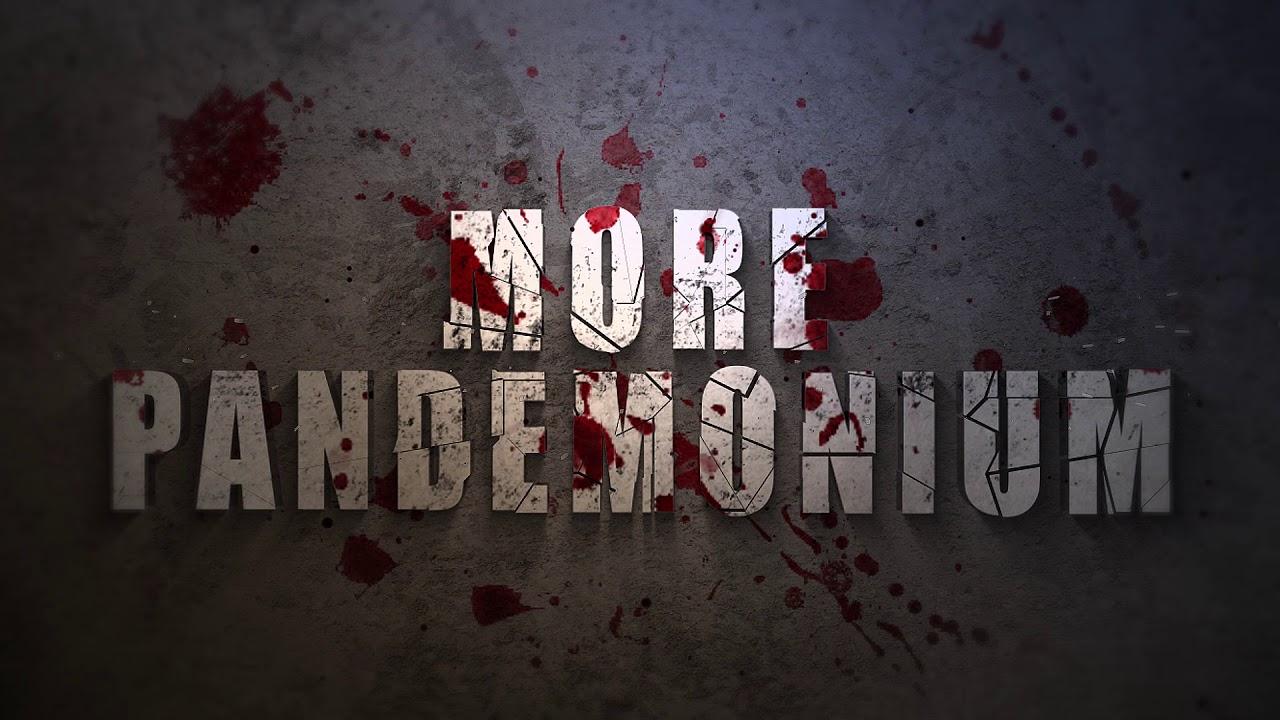 I find it quite amusing that they're going to use real actors, using a green screen to capture their moves much like Mortal Kombat did. Not something we see too often and it does look quite amusing.

The game's heavy soundtrack will include music composed in part by Andrew Hulshult – whose tracks were recently featured in Quake Champions, Brutal Doom, Dusk, Rise of the Triad, and Amid Evil. Other artists will also be contributing to the soundtrack and will be announced at a later date.

The Kickstarter is seeking a total of at least $35K, with 30 days left they only have $8K pledged so they do have quite a way to go. Hopefully they will be successful, because I do love the idea as ridiculous as some of it looks.

Article taken from GamingOnLinux.com.
Tags: Crowdfunding, Fighting, Indie Game
4 Likes, Who?
We do often include affiliate links to earn us some pennies. We are currently affiliated with GOG, Humble Store and Paradox Interactive. See more here.
About the author - Liam Dawe

I'm talking about native games here of course, not Steam Play which isn't even officially out yet since it's still in beta and under heavy development.
1 Likes, Who?

View PC info
The settings is amusing, however the gameplay will do it all.
0 Likes
rustybroomhandle 12 Sep, 2018

What I really want is a Linux port of Shaolin vs Wutang. https://store.steampowered.com/app/466110/Shaolin_vs_Wutang/

Well, if we're talking about Steam Play, you can't leave out Shaolin vs Wutang. :D
0 Likes

Quoting: melkemindWell, if we're talking about Steam Play, you can't leave out Shaolin vs Wutang. :D

It's not running on my PC, neither WINE nor Proton manage to handle it, not to mention the controller support, often bad via WINE, better via Proton.
0 Likes

View PC info
So this game is basically the original Mortal Kombat except that it really doesn't seem to take itself as seriously?
0 Likes

Phlebiac 13 Sep, 2018
View PC info
LOL at the FAQ going on and on about how it's not a Mortal Kombat clone! But it looks quite entertaining and has cheap early bird tiers available, so why not.
0 Likes

Quoting: liamdaweI'm talking about native games here of course, not Steam Play which isn't even officially out yet since it's still in beta and under heavy development.

Sure, I am aware of that. I don't know why, but I think about Proton all the time :D

Quoting: melkemindWell, if we're talking about Steam Play, you can't leave out Shaolin vs Wutang. :D

Of course I am, however I am not into this genre, so I didn't even know, that such a title exists :)
0 Likes
While you're here, please consider supporting GamingOnLinux on: