I was really excited when I saw the video for Little Invasion Tales, so I shot off a message to the developer who confirmed to me that Linux will be supported!

Seems like a really sweet and casual sim that will appeal to plenty of people. There's very little info on it right now, but I will keep you posted as it looks fun.

It's from the same developer who made 'Redshirt', which is strangely not available for Linux on Steam, but it is on other stores.

@gamingonlinux whoops I'd missed this before, sorry! Of course this seems like a leading question, but yes i'm planning to support linux! ;) 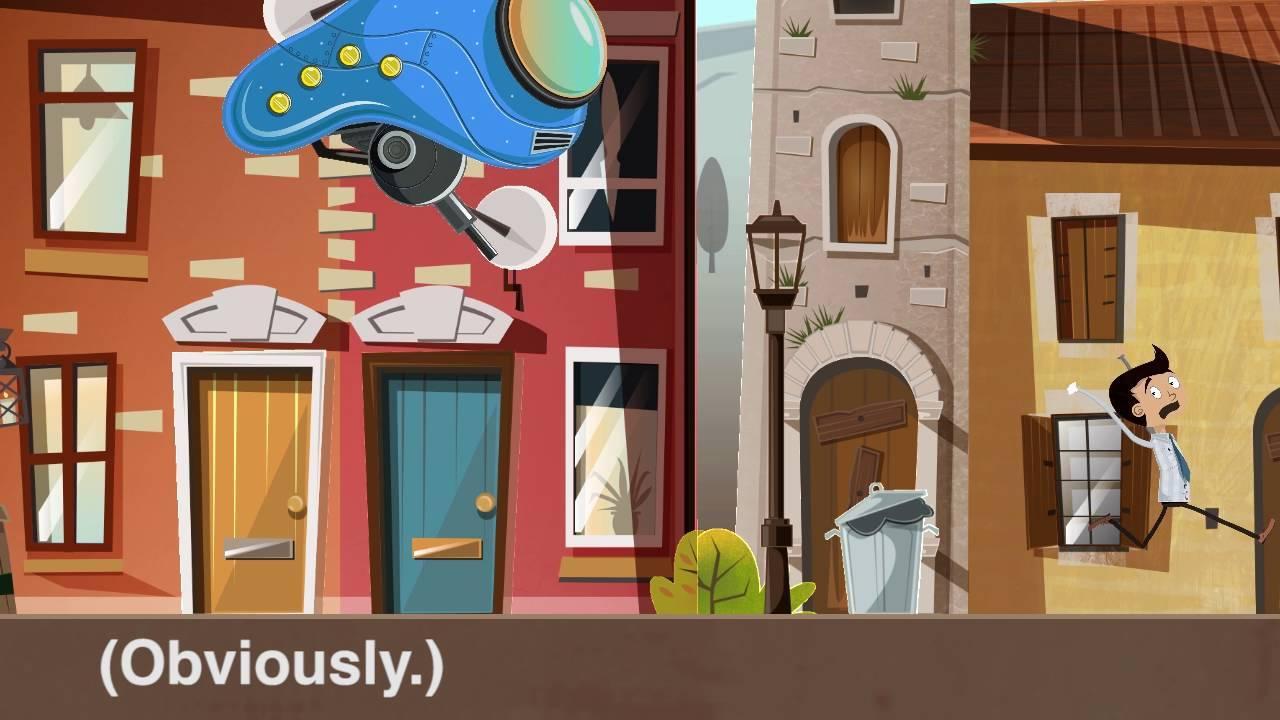 It's due sometime early next year.

Linux gaming doesn't start and end on Steam, my friend.
1 Likes, Who?

Linux gaming doesn't start and end on Steam, my friend.

My bad, I checked their official site, Steam and our site for an article on it so I thought that would have been enough.
0 Likes

Quoting: liamdaweMy bad, I checked their official site, Steam and our site for an article on it so I thought that would have been enough.

Sadly, every day more and more devs and publishers only care to put the Steam widget on their games' official pages. I image they later complain about the lack of sales on other stores... :\

So yeah, in the future please at least check Humble and GOG when researching Linux availability. (Especially the latter, as they actively collaborate with GoL in the form of game keys, don't they?)

nifker 11 Sep, 2016
View PC info
The text on the thumbnail triggered me.

And defend them against Aliens*
0 Likes

View PC info
Redshirt is available for linux on Steam, I've seen it for linux before on steam, i'm assuming they lost there Logo at some point. it still shows with a linux depot here: https://steamdb.info/app/247870/depots/


Last edited by neowiz73 on 12 September 2016 at 5:22 am UTC
0 Likes
While you're here, please consider supporting GamingOnLinux on: