Two former key developers of PlayStation hits like Tearaway, LittleBigPlanet and Ratchet & Clank: Tools of Destruction have teamed up to develop a co-op action adventure inspired by Earthbound and Secret of Mana, and are now seeking funding on Kickstarter. Watch the Kickstarter pitch video for Knights and Bikes to see Rex Crowle and Moo Yu present what looks to be a magical game about childhood and friendship: 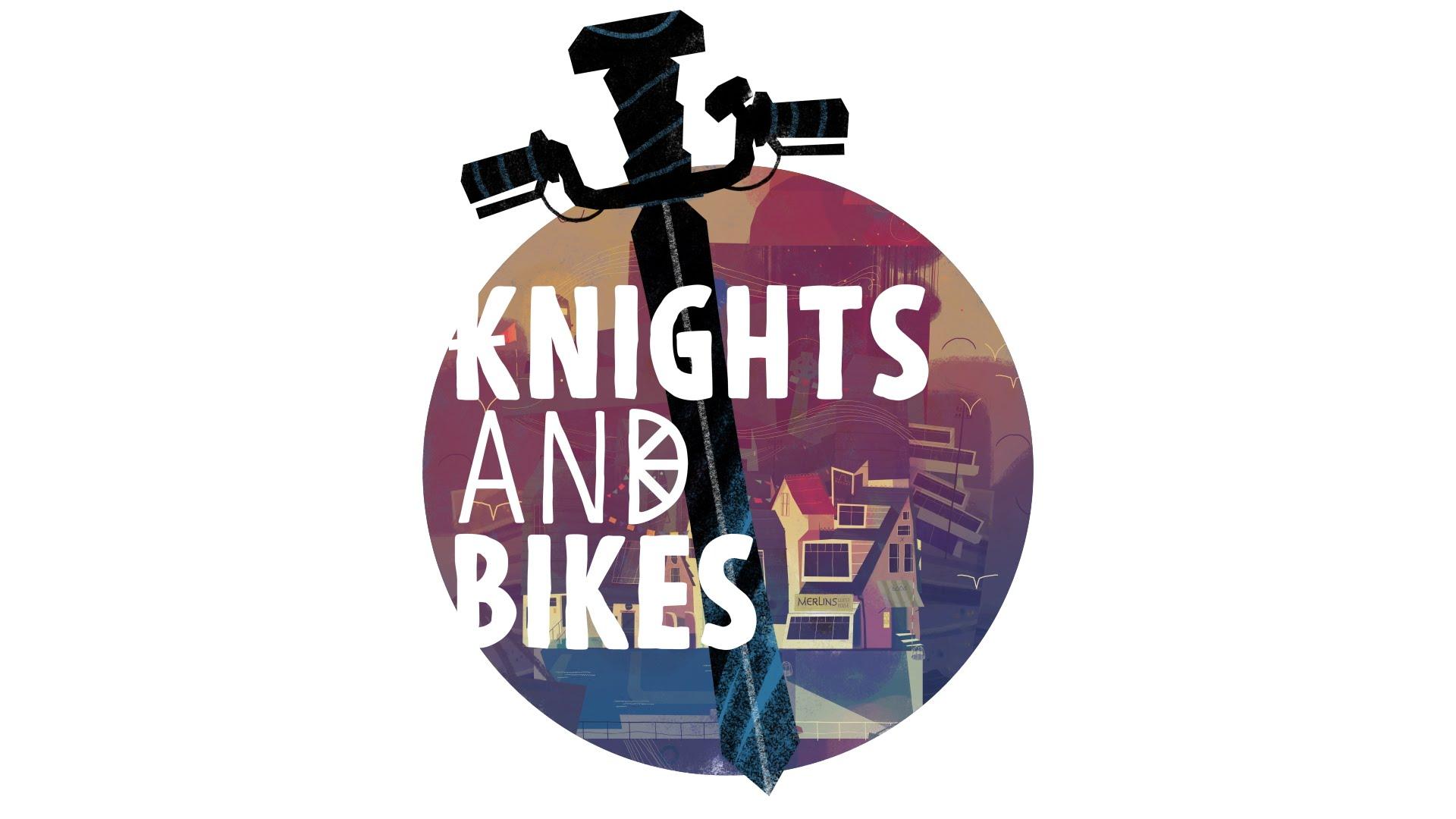 YouTube videos require cookies, you must accept their cookies to view. View cookie preferences.
Accept Cookies & Show   Direct Link
In Knights and Bikes you will guide Nessa and Demelza on a quest to figure out the secret of Penfurzy, an island on the verge of destruction. To help them, they have Demelza's pet goose, the severed head of a fallen knight, plus an odd mix of creatures they recruit along the way. They will fight demons with their trusty frisbees, race around the island on their bikes and learn various other abilities for every islander they rescue. Here's a handy infographic of some of the elements that will go into making this game: 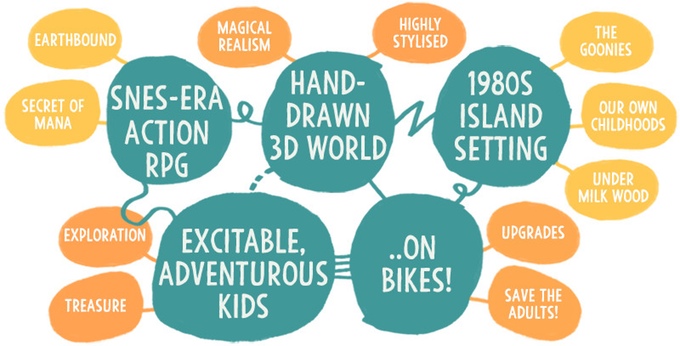 As some might have noticed, The Funding Crowd has been on a hiatus since last year, but there has still been a steady trickle of interesting-looking campaigns popping up on Kickstarter. To keep you in the loop, here's a list of a few campaigns worth checking out:

Article taken from GamingOnLinux.com.
Tags: Action, Adventure, Crowdfunding
0 Likes
We do often include affiliate links to earn us some pennies. We are currently affiliated with GOG and Humble Store. See more here.
About the author - flesk

tuxintuxedo 3 Feb, 2016
View PC info
Just checked their Kickstarter and something caught my attention. Aside from the usual PC=Windows phrase, they will only give out beta keys for Windows and OSX. In my oppinion, this means that Linux support will come only after the other two are ready, as they won't do testing for it initially. Hope they will really deliver it eventually.

metro2033fanboy 4 Feb, 2016
View PC info
haha...looks like a yet even more improved Costume Quest....dayONE of course

View PC info
If Knights and bikes are involved nothing can go wrong! I already backed it yesterday :D
1 Likes, Who?

View PC info
Please be aware the Project Resurgence (one of the other projects linked at the bottom) developers have told me they have not tested a Linux build yet, which is why I am not writing it up.

Yooka-Laylee, you better be good!

Why don't we have more 3D platformers?
0 Likes

It has a Linux demo and is a fixed funding campaign, so if it doesn't make its goal, you don't pay anything. Unfortunately, it doesn't look likely to make it at this point. If you like the demo though, it might still be worth backing it just so you get updates from the campaign.
0 Likes

I still don't understand why PC does not mean Windows, Linux and Mac. All of them are just software that run on a Personal Computer. Specially nowadays when hardware is not different and you even can install* OSX on a computer that's not Apple.

* Ok, with tweaks here and there but whatever.

Today no more of my old grumpy rant haha.
1 Likes, Who?

Quoting: tuxintuxedoJust checked their Kickstarter and something caught my attention. Aside from the usual PC=Windows phrase, they will only give out beta keys for Windows and OSX. In my oppinion, this means that Linux support will come only after the other two are ready, as they won't do testing for it initially. Hope they will really deliver it eventually.

I was sharing your doubts, so I asked them on Kickstarter. Here is their answer (posted with permission) : Now I'm going to back them as soon as I can.

If you're interested in testing you can ask them via kickstarter, they also answer very quickly!!
3 Likes, Who?

View PC info
Also today on Kickstarter, Ghost Theory by the makers of the linux compatible cyberpunk game Dex, announced officially that the game will be on Linux too (it wasn't clear on the project page)