The day after my birthday like a fashionably late present, Chasm is to launch with same-day Linux support on July 31st.

You can't link directly to comments on Steam news posts, but the developer clearly replied to a user asking about Linux support with "Win/Mac/Linux on launch!". You can't get better than that!

They also released a new teaser: 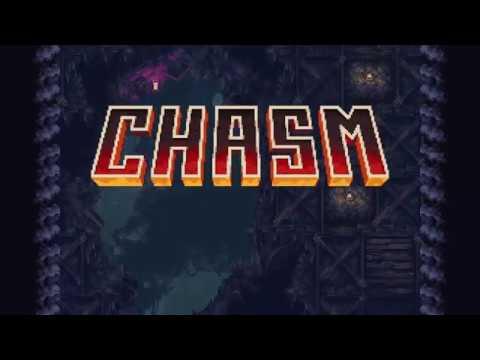 I've been personally pouring hours into Dead Cells and it's completely hooked me in, so I very much look forward to another experience like it. The teaser trailer certainly does a good job of selling it to me, that cute deadly little creature at the end was brilliant.

You can read their announcement about it here.

Quoting: SalvatosBonus points for listing Linux as the first OS in their features ^_^

Quoting: liamdaweYou can't get better than that!

Whenever I get a spare few minutes :D