Long Gone Days [Steam, Official Site] seems like an interesting game, one that combines a character-driven RPG with a shooter and a visual novel, but sadly they have no ETA on the Linux version.

It's been confirmed for Linux for a long time, going back to 2016 at least and now it's in Early Access on Steam but only for Windows. I did speak to the developer back in February on Twitter about their demo, which didn't get Linux support. They told me then, the demo was using an older engine which couldn't do a Linux build. They were using RPG Maker MV, which has Linux support for the editor, but cann't deploy Linux builds.

Now it's released on Steam in EA, they're saying it's still planned but no release date in mind. 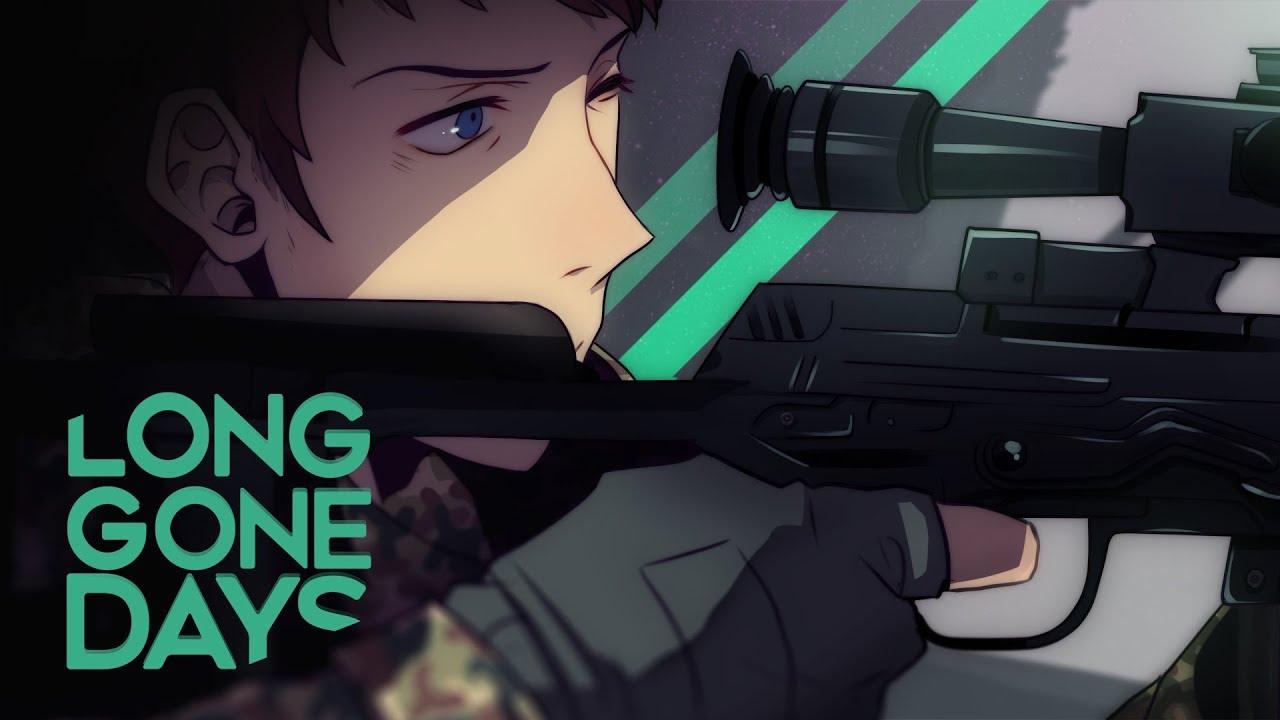 Hopefully it won't be too long, one to keep on your watch list for now.

Phlebiac 30 Mar, 2018
View PC info
These types of games usually have squatty little characters, so it's a bit jarring to see them so tall!
0 Likes
While you're here, please consider supporting GamingOnLinux on: