Looks like a Linux beta of Battle Chasers: Nightwar is finally coming (update: it's here)

Battle Chasers: Nightwar [Official Site] was supposed to released for Linux back in October last year, but it's finally about to arrive in beta. 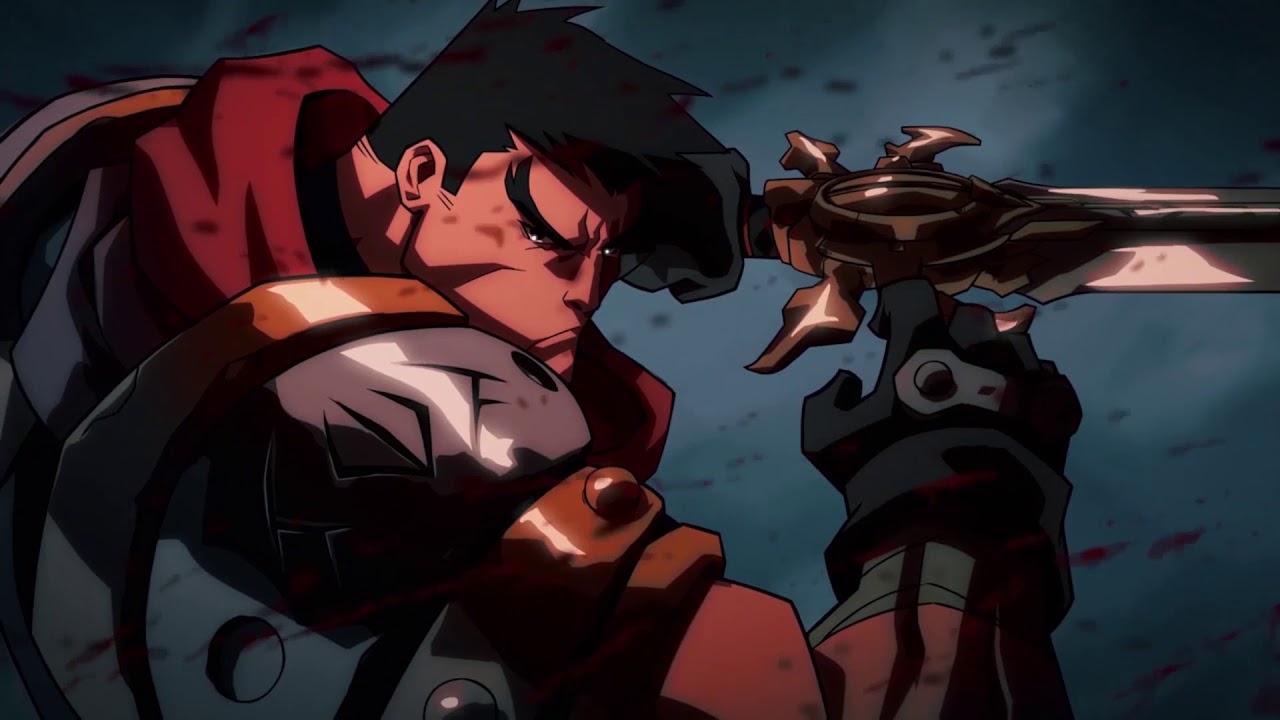 Just before the original release, the Linux support information was removed from Steam. The developer posted a message about not having the resources to get it playable before launch. Now, the developer has posted this message on Steam:

Barring the unforeseen, we should have a beta build of linux out tomorrow.

That was posted ~10 hours ago, so it's pretty exciting to finally see it! The good news on top of that, is that the game has reviewed well, so it's not like we've been waiting for a game that wasn't any good.

I'm just glad it looks like another Linux version hasn't fallen into the abyss of no return.

Battle Chasers: Nightwar is an RPG inspired by the classic console greats, featuring deep dungeon diving, turn-based combat presented in a classic JRPG format, and a rich story driven by exploration of the world.

View PC info
I alsmot buy it for the Switch couple of months ago but reviews of the version weren't so good, probably for Linux will run better. Added to the wish list :)
0 Likes

I have honestly been feeling quite disappointed with december/january, I had hoped that this game, or "Ruiner", or "Conarium", or even some pleasant "surprise release" like Tomb Raider/PoE2/System Shock, would have occured by now.

Instead, I haven't bought a single game since "Black Mirror" on the 29:th of november and it's pretty rare that I go this long without finding *anything* to buy.

View PC info
Nice, this will be a nice change of pace from my purchases of the past couple years if they can get it to run well and my specs can handle it :)
0 Likes

You must be thinking of another game as this game has not been released yet for the Switch. https://www.nintendo.com/games/detail/battle-chasers-nightwar-switch
0 Likes

You must be thinking of another game as this game has not been released yet for the Switch. https://www.nintendo.com/games/detail/battle-chasers-nightwar-switch

So apparently was due for 3rd of October on the US/Canada (Nintendo Life - Release Date) then I lost track and in the that time but must has been delayed, showing now 31st of December (Amazon: Pre-Purchase).

I'm also trying to find a short review I saw about the game on Switch but I can't find it. In any case, if it happens to fall in my radar again I will most certainly play it for Linux :)

Thanks for the shoutout :)


Last edited by Arehandoro on 24 January 2018 at 10:58 am UTC
0 Likes
While you're here, please consider supporting GamingOnLinux on: