Looks like Cosmic Star Heroine could have a Linux version soon

A little overdue, but Cosmic Star Heroine [Official Site, Steam, GOG] looks like it's finally coming onto Linux after the developer shared a shot of it running on Ubuntu. 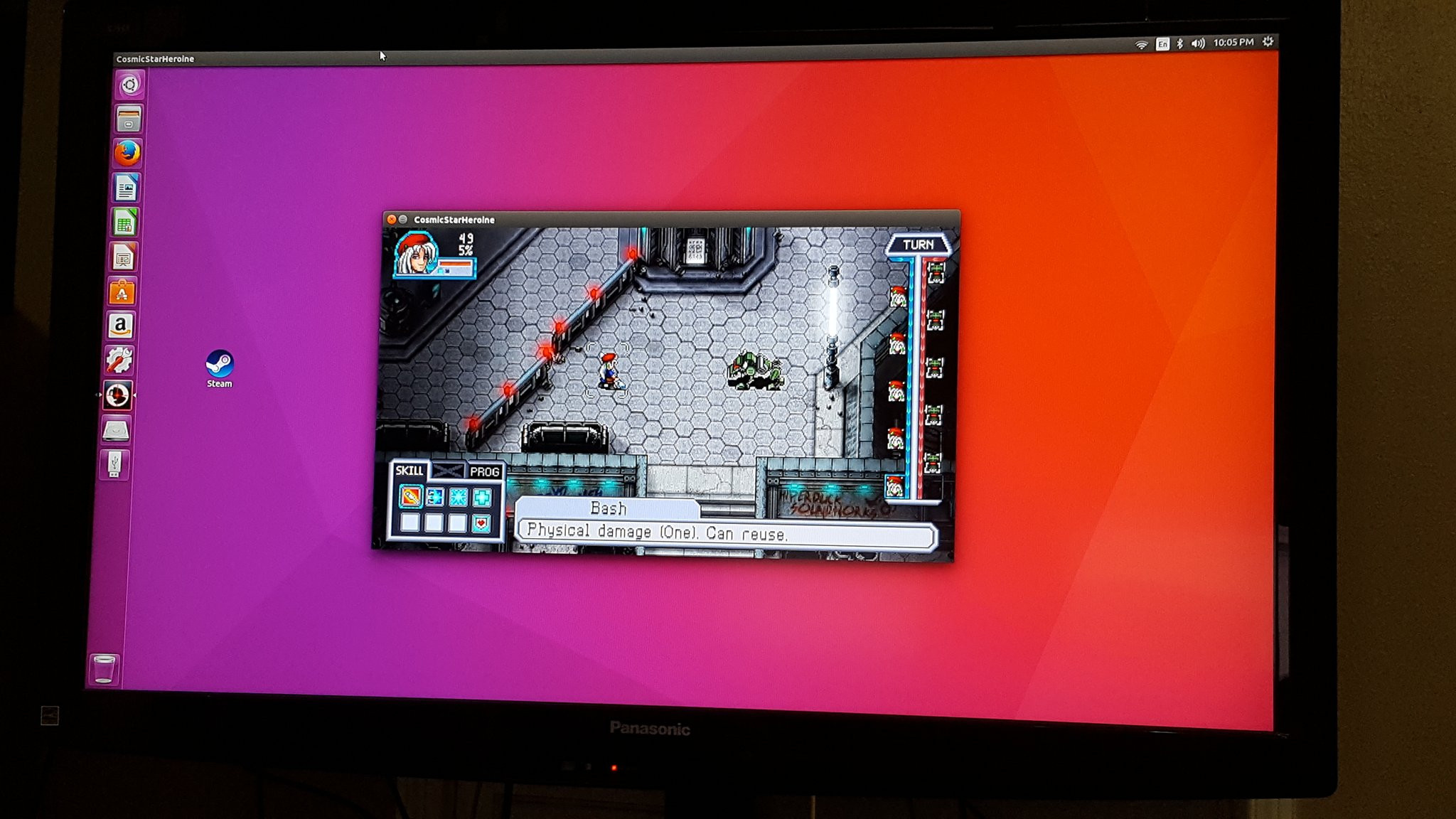 Good to see something on it, since the game was funded on Kickstarter and released for Windows back in April, so we've been left waiting a little while. The game was delayed quite a while on all platforms, so they just wanted to get the game out and then get the Linux & Mac versions sorted. This will make Zeboyd Games' first Linux version of their games, so hopefully it works out well for them! 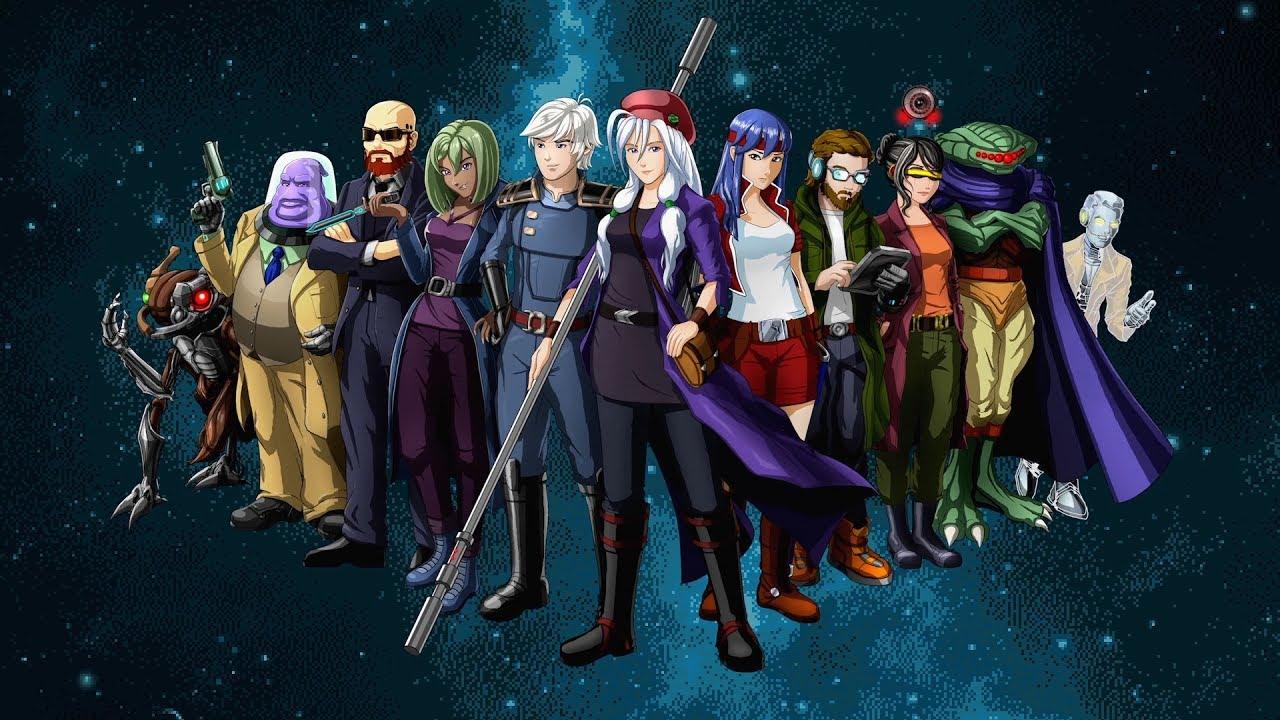 Will you be picking up a copy? Article taken from GamingOnLinux.com.
Tags: Indie Game, RPG, Steam, Upcoming
5 Likes, Who?
We do often include affiliate links to earn us some pennies. We are currently affiliated with GOG, Humble Store and Paradox Interactive. See more information here.
About the author - Liam Dawe

View PC info
The trailer looks like they played a bunch of classic sci-fi JRPGs and learned all the right lessons. Colour me intrigued.
1 Likes, Who?

View PC info
I like the art and the gameplay type, I'm jumping right in when that happens.
0 Likes

qptain Nemo 29 July 2017 at 9:23 pm UTC
View PC info
Looks pretty cute, if it does come to Linux I might indeed grab a copy. Wishlisted.
0 Likes

View PC info
I'll be picking up a copy once the Linux version comes to GOG.
0 Likes

View PC info
So, they basically ran Kickstarter campaign several years ago, developed the entire game exclusively on Windows, not even checking Linux compatibility once, released the game and only after 3 months he (the "coder-guy" ) finally graces us with his first Linux install of the life.

They seem to be professionals of the highest caliber! "Promise now, deal with it later" at its best! Keep your fingers crossed that they didn't use some Windows-only plugins, like… you know… Obsidian (hello capes!) or Antagonist (Through the Woods.
3 Likes, Who?

I was relatively excited for the game to come out, but glad I didn't pre-order in my excitement, as I've learned my lesson well on that mark, for sure enough there was no linux version available at launch.

Well, soon as it comes out and I've seen some reviews that it's not a bug fest, I'll pick it up ^.^
0 Likes

View PC info
Nicely drawn, but the 480x270 resolution seems a bit too low to me.
0 Likes

EhvisNicely drawn, but the 480x270 resolution seems a bit too low to me.

It's low, but still higher than most SNES and Playstation classics. I know it's not much of an excuse, if there is indeed need for one.
0 Likes

tuubiIt's low, but still higher than most SNES and Playstation classics. I know it's not much of an excuse, if there is indeed need for one.

True, but I was comparing them to the RPGMaker games, which are usually 640x480. Most RPGs I played were at a resolution of 256x212.