Looks like Galaxy in Turmoil, an exciting looking free to play shooter will come to Linux

Galaxy in Turmoil [Steam] is an upcoming shooter that looks promising, with large 32v32 battles that take place both on the ground and in the air. The developers are looking to do a Linux version too.

From what I understand, it started off as a fan-made Star Wars game, but Lucasfilm got involved and asked them to remove all Star Wars related IP and so they're now going their own way.

Built with Unreal Engine, the whole idea of the game does sound rather impressive. We don't really have much at all like this on Linux, so the more the merrier. The developers claim it will have a "never before seen competitive mode", so I will be interested to see what they come up with.

Writing on Steam, one of their developers said this recently:

Native Linux support is still on the cards and is definitely something we'd like to do :D

From a later post, they also mention the fact that they're actually a Linux user themselves which is really fun to see.

Have a look at their gameplay teaser: 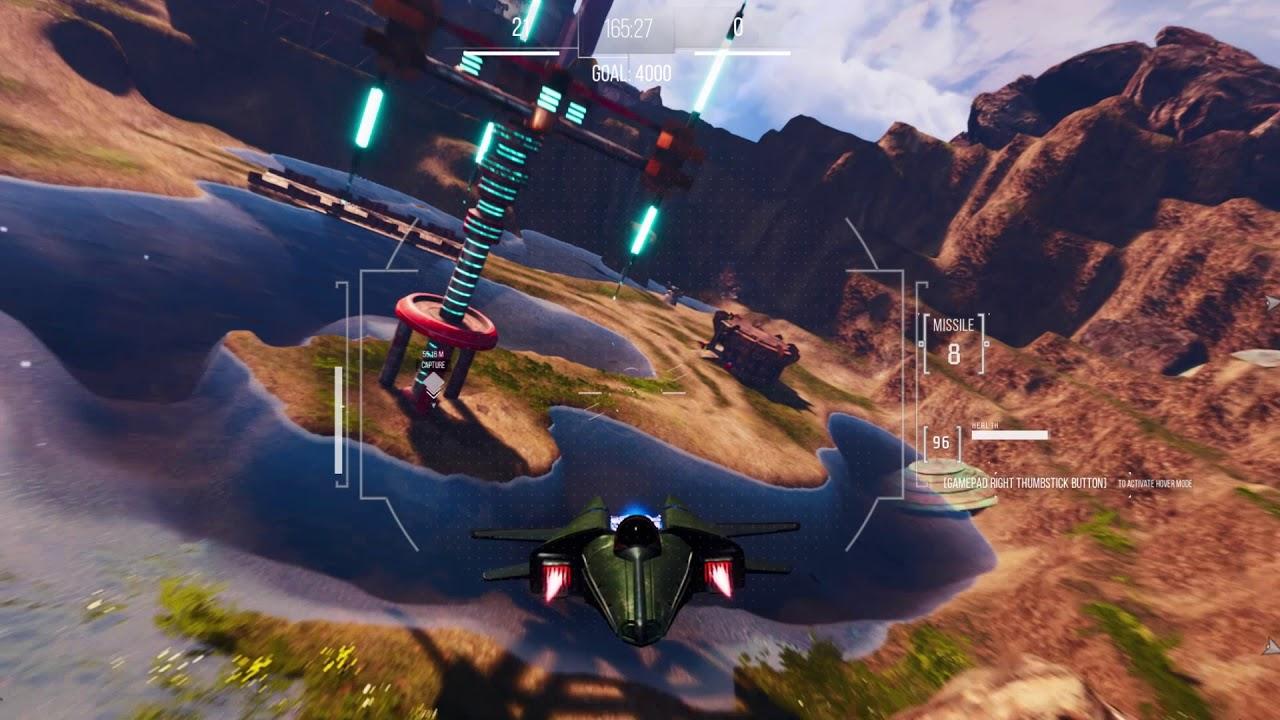 If you do wish to see it on Linux, it would be worth giving it a wishlist on Steam (make sure you set your platform preference in Steam's settings). It also wouldn't hurt to give them some words of encouragement in this linked forum topic.

Article taken from GamingOnLinux.com.
Tags: Action, Free Game, Steam, Unreal Engine, Upcoming
18 Likes, Who?
We do often include affiliate links to earn us some pennies. We are currently affiliated with GOG and Humble Store. See more here.
About the author - Liam Dawe

View PC info
Is the video sped up? seems like things are happening quite fast.

Quoting: TheRiddickIs the video sped up? seems like things are happening quite fast.

Indeed seems that way, at least partly.
Might of course just be some problem in the video editing.
1 Likes, Who?

View PC info
Animation is better than I was expecting. Not bad at all. I'd try it out!
1 Likes, Who?

View PC info
Anyone can make a "conceptual demo" of several scenes in Unity or UE and promise stars but networking, actual glue holding everything together, optimization and bug fixing is what concepts don't include and where most projects die. I'm not excited yet. Above said, neither startups nor kickstarters ever excite me.
0 Likes

Quoting: cprnAnyone can make a "conceptual demo" of several scenes in Unity or UE and promise stars but networking, actual glue holding everything together, optimization and bug fixing is what concepts don't include and where most projects die. I'm not excited yet. Above said, neither startups nor kickstarters ever excite me.

Just made an account just to quickly stop by and say you're absolutely right! It's because of that need to prove ourselves we're taking our time to ensure that the various multiplayer game modes included the conceptual demo are optimised and polished to a level that we feel would make a good enough first impression to launch a Kickstarter with.


Last edited by FWS_Lex on 24 September 2018 at 5:45 pm UTC
7 Likes, Who?
While you're here, please consider supporting GamingOnLinux on: