Looks like H-Hour: World's Elite, a spiritual successor to early SOCOM games may come to Linux

Thanks to SteamDB, we know they are at least working on it. Two days ago, a content depot for a Linux version popped up which is a good sign.

The game was funded on Kickstarter back in 2013 with $252,662 gained. Even though they did a Kickstarter, it seems that was to help them towards getting more funding from outside sources. Sounds like they might need some extra funds, going by the developers comments of "No funding, just a dedicated team." on their recent Steam news post.

It's a bit old, but here's the trailer (they have nothing newer on their Youtube): 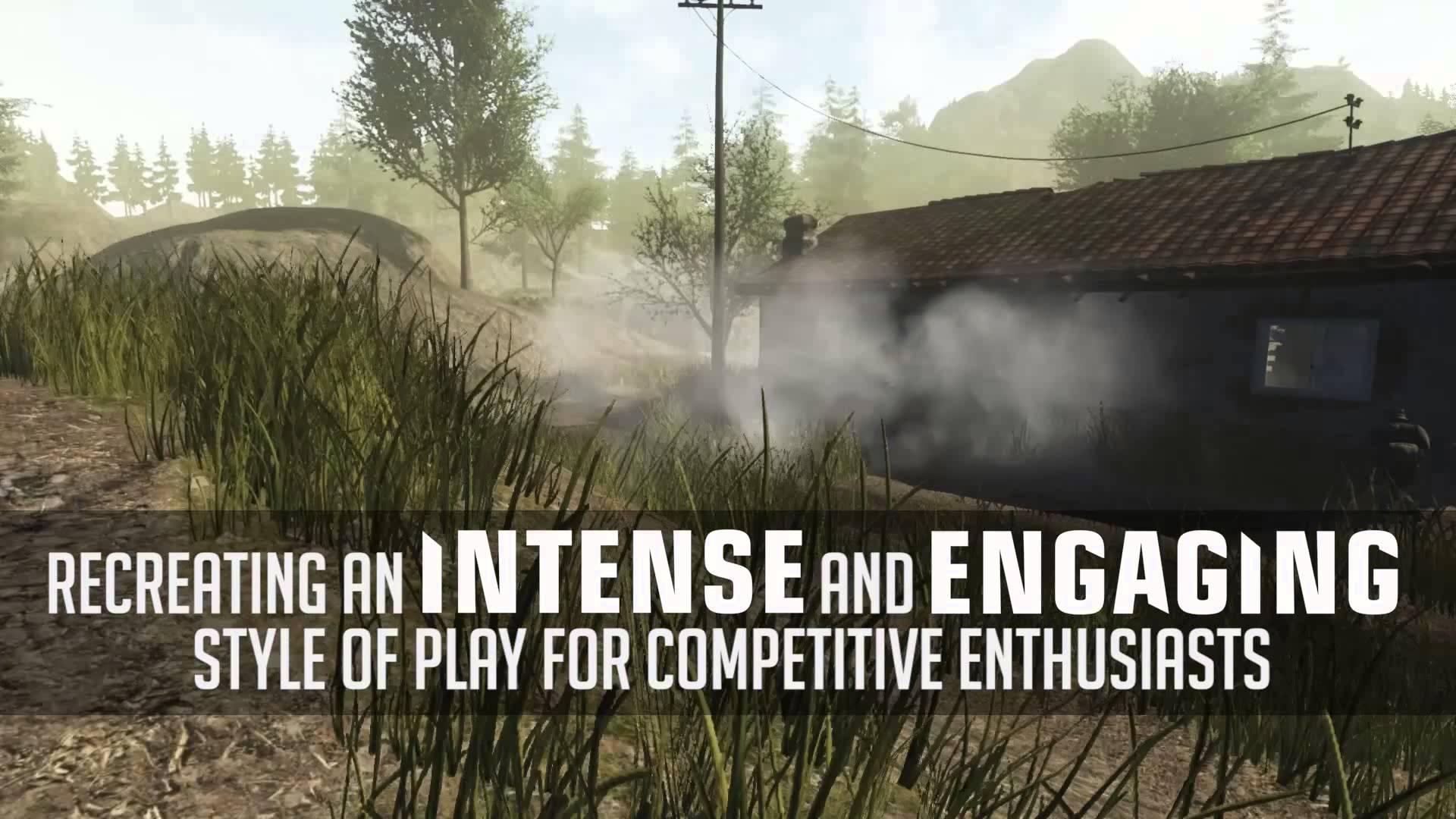 H-Hour: World's Elite™ (H-Hour) is a tactical, team-based multiplayer military shooter in which cooperation among players is required for success. The game uses a Third Person perspective to enhance the player's situational awareness. This battlefield perspective rewards strategic awareness and teamwork. Designed as a spiritual successor to the early SOCOM series, H-Hour is primarily a one life game that encourages players to think strategically and work as a team in order to avoid waiting in the dead room until the round ends. A respawn mode is also offered. This allows for player warmups and to help new players adjust to the Third Person perspective prior to joining the community in the more punishing one life game play.

It doesn't have a lot of players, a problem a lot of indie multiplayer games have, so it will be interesting to see if a Mac and Linux version can give it a boost.

View PC info
Awesome! We need more tactical shooters. I love games like Ghost Recon, Rainbow Six, etc. If we could get the Tom Clancy games ported, I'd be in heaven...
3 Likes, Who?

View PC info
Hmm. Looks a bit blocky and choppy ? Like how older shooters used to look.
I don't mind the graphics just how the models move. Feels like some of the games i played in my youth.
0 Likes
While you're here, please consider supporting GamingOnLinux on: