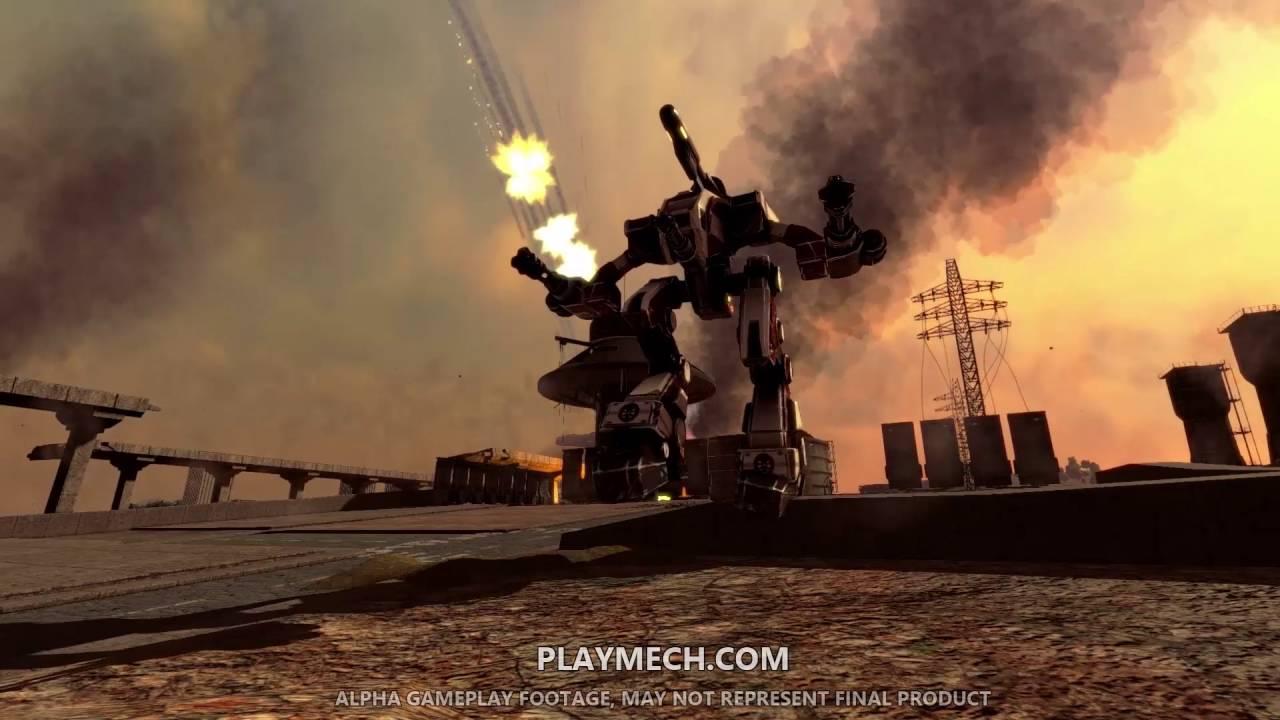 Quoting: liamdawePlay on your own

hopefully when it gets Linux support it will get more players!
0 Likes

bradgy 15 Nov, 2016
View PC info
Looks good! Mechwarrior 2 is still one of my favourite games of all time.
1 Likes, Who?

Snowdrake 15 Nov, 2016
View PC info
It looks great! Is there as many customization as Mechwarrior II ?
0 Likes

Quoting: shigutsoa game released in 2014 still in early access and with ~3000 steam sales...

Quoting: melkemindFor those who don't know, the original version, Dark Horizons Lore: Invasion, was on Linux too back in 2005. I used to enjoy it quite a bit.

Thanks!
1 Likes, Who?
1/2»
While you're here, please consider supporting GamingOnLinux on: