Looks like the RPG 'GOKEN' really will be coming to Linux, after user requests 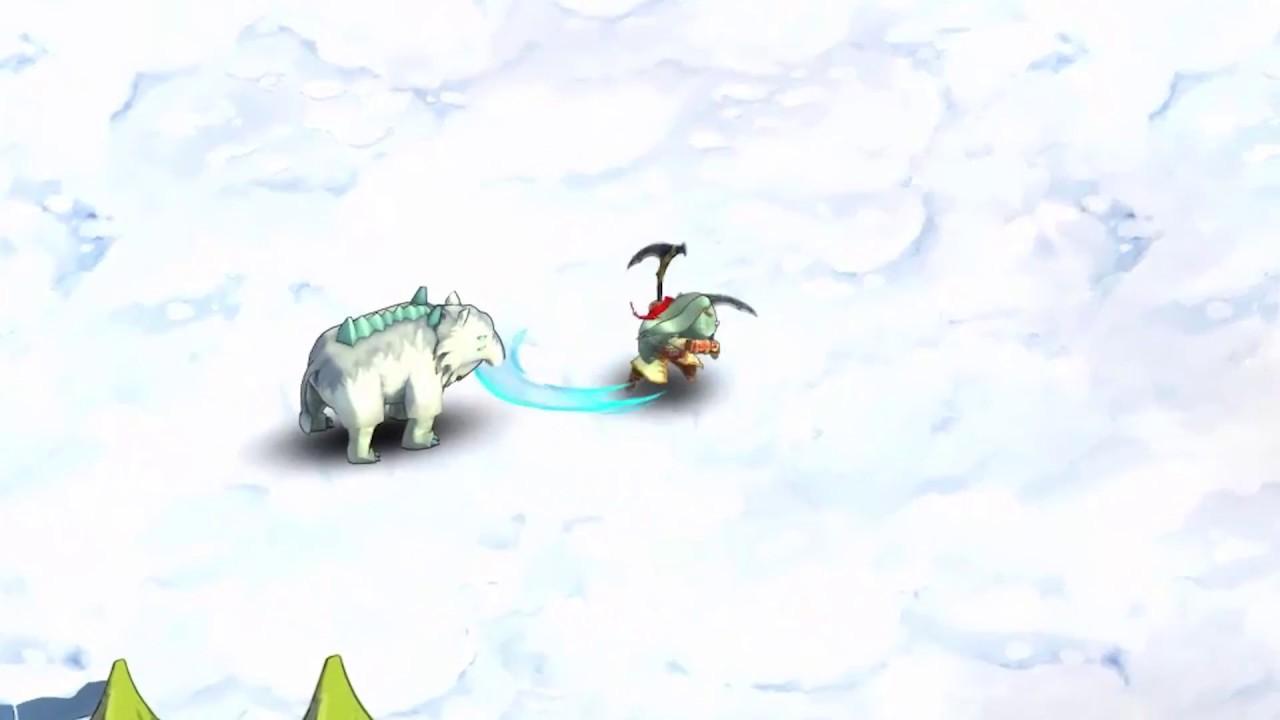 
QuoteThanks for all your comments!
I'll post an official statement later but I can safely now say that a Linux port should be coming sometime very soon...

All thanks to you guys showing intrest!

Keep in mind the game is in Early Access, so it's not finished. However, I will be taking a look when the Linux version is released, to see if it's actually any good. Hopefully a lot of people who asked will pick up a copy, as the last thing we want is another developer claiming we don't buy games.

Still, it's fun to see my random posts on Steam get such attention.


QuoteSeamless open-world game mechanics
While the game features a rather old school “quarter view” mechanic, the map transitions and event scenes, even the combat is all seamless as can be to enhance the overall gaming experience.

Real time strategic action battle system
Utilizing 2 primary attack buttons, users can assign different weapons to each button to create a unique combo that fits the users need as they go. Monsters, bosses and stage gimmicks can require a specific type of weapon at times creating opportunities for users to strategize their best route of approach.

Customizable Tattoo system
Utilizing "tattoos", users are given specific points upon leveling to get the protagonist inked as a form of powering up so it could be built to one’s own. Raising MAX HP and Stamina, learning new and special moves are just a few of many ways players are able to customize their character depending on their play style.

kf 7 Aug, 2017
View PC info
I'm probably gonna pick up a few copies and gift them to some friends, since the developers were so cool about the whole thing.
3 Likes, Who?

View PC info
Cool of them to support us.
0 Likes

View PC info
Looks nice. Not too interested in playing it before it's content complete though.
0 Likes

View PC info
A lot of my Linux crew hace commented on the art being really well done in tha trailer.

I hope the story, mechanics and level design are equally amazing.
0 Likes

View PC info
Interesting looking game. Kinda reminds me of the early Zelda games, though with better graphics. May have to pick this up if they actually do a Linux release. Just wish it was not an EA game. Been burned so many times with those. Though this is the first EA title I have seen from japan. Could be worth the risk.
0 Likes

Quoting: kfI'm probably gonna pick up a few copies and gift them to some friends, since the developers were so cool about the whole thing.

So how does that work for 'these were bought for Linux users' if not all of the people you gift it to use Linux? I'm not saying that isn't the case for you, but just in general.
0 Likes

View PC info
If this plays as good as it looks then it's something I will definitely pick up once it's fully released.
0 Likes
While you're here, please consider supporting GamingOnLinux on: